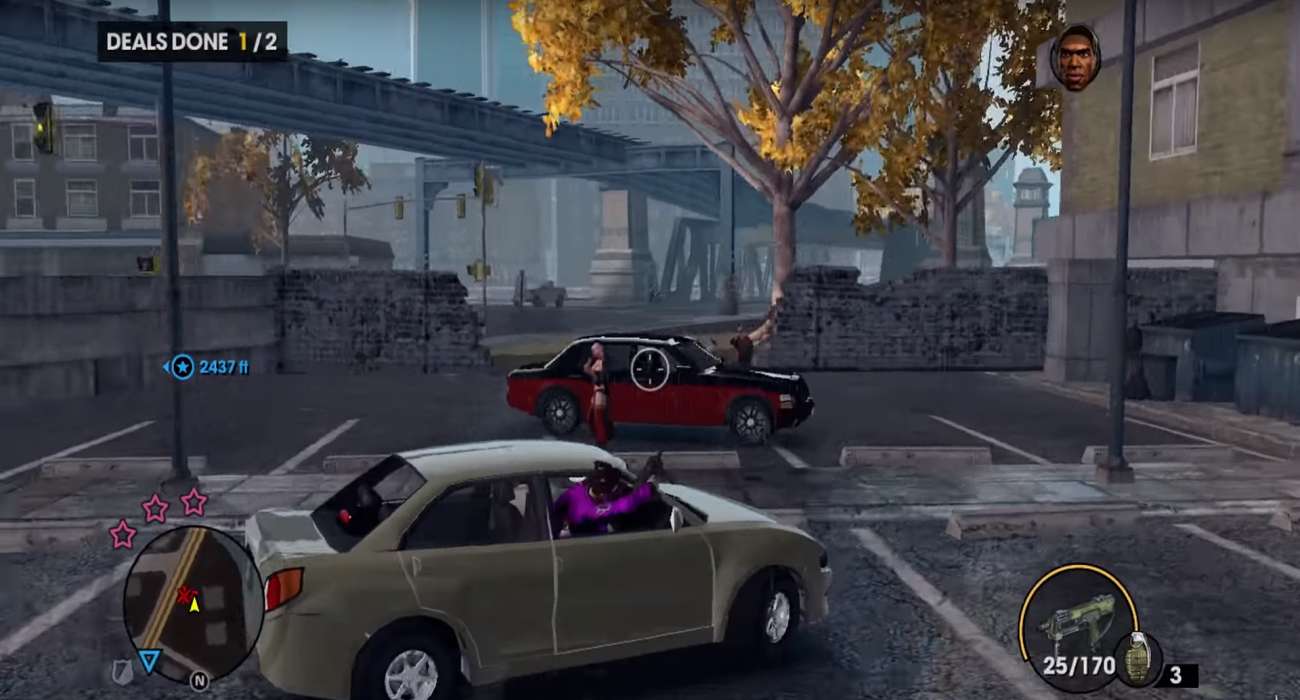 There are a lot of games that have great open sandbox designs. Probably the most iconic is Grand Theft Auto, but not too far behind is the Saints Row series. Like GTA, games in the Saints Row franchise have a non-linear story and progression system. You can pretty much go around doing whatever you want, whether it’s racing or building up a gang.

The last installment in the series was Saints Row 4, which come out in 2013 and then received a major expansion in 2015. It’s now 2019 and fans have waited for news on some form of continuation. Fortunately, we got this announcement back in August. That’s pretty much all the details that have surfaced until just recently, when CEO of Koch Media Klemens Kundratitz spoke about the game currently being in development.

Yes. Saints Row 5 is in development and according to Klemens, more details will be revealed sometime later next year. Seeing how it’s already the end of November, we may just have to wait a little bit longer to receive important information and reveals on this highly anticipated release.

According to Klemens, this game is a passion project for him and his team. They want to do right by fans even if that means keeping them in the dark until all of the necessary details have been perfected. Although this extended wait is probably not what fans of the series want to hear, it’s actually a good thing. It shows they’re taking this project seriously in efforts to enhance the right aspects of gameplay and visuals.

The developer currently working on the project is Volition. This is a team of past creators who’ve worked on all of the previous Saints Row games. Seeing this past experience is a good sign, especially if you’re one of those gamers that has enjoyed various iterations of the Saints Row franchise over the years.

Volition has the chance to do so many more incredible things. For example, they can make the open sandbox design even more massive. This would give rise to so much more content and mayhem to get into. Who knows what sort of vehicles, character customizations, and branching plots will appear in Saints Row 5?

We’re in the dark about a lot of details, but it’s reassuring to know that the wheels are moving in the right direction. Also, it’s great seeing Volition treating the game with extreme care. This could end up leading to the best Saints Row game yet. We’ll found out more in 2020.