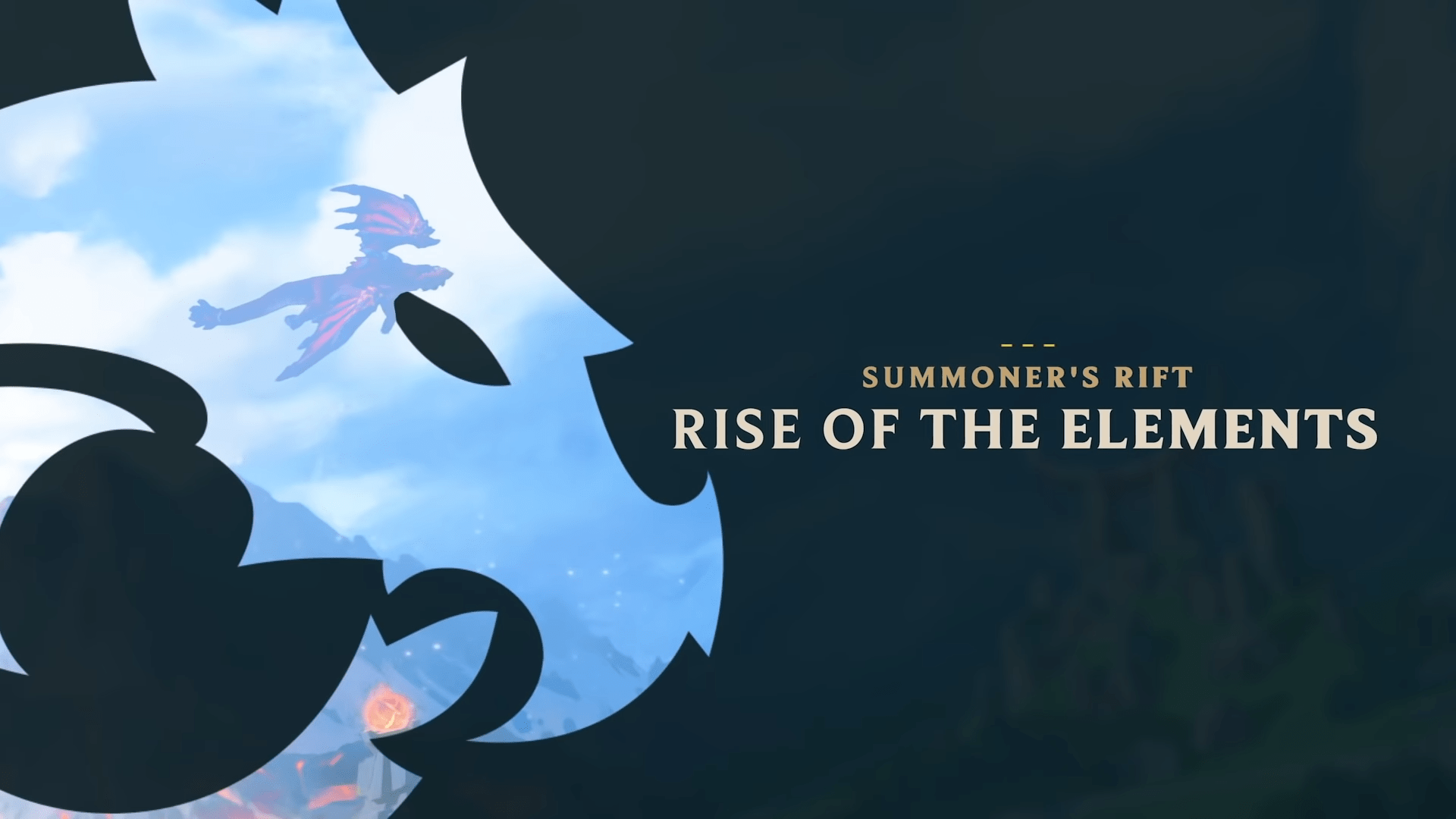 The first patch of the preseason heading into season 10 is live.

Riot Games released the patch notes a couple of days ago and officially launched the preseason.

During the first couple of days of the new patch, ranked rewards for the previous season will be handed out.

There are two significant changes in the preseason: the alcoves and the elemental drakes, which add more variety into the game. After the second Elemental Drake dies, the map will permanently transform depending on the type of the 3rd Drake. Once the map changes, all future drakes will be the same as the 3rd type.

3) Ocean Rift (3rd Ocean Drake) – most of the bushes in the jungle grow more massive and new Honeyfruit spawns near the buff camps.

4) Cloud Rift (3rd Cloud Drake) – air current flows through the jungle, increasing the movement speed of everyone passing through them.

The alcoves added in the top lane and bot lane are added to allow for outplaying potential. The elemental drakes will now provide a Dragon Soul once a team kills four of them. The dragon soul is a powerful late-game buff, which has the main goal to allow players who are ahead to win the game harder, to be encouraged to focus on the first Dragons. Elder Dragon will no longer increase the effects of the current Drake buffs, but as compensation, the true damage will increase.

There is more quality of life changes, such as the buffs granted by the objectives around the rift being standardized and more transparent for the wearer and opponents to see.

Experience for the duo lane was lowered to encourage more roaming, while the experience for solo laners was increased; this will lead to a more significant level discrepancy between both.

The jungle was changed fundamentally; the camps will grant lower experience, gold while respawning faster. In season 9, a big issue was the long respawn rate of camps, allowing junglers to focus their undivided attention towards the laners. The jungle experience changes are aimed at punishing junglers who refuse to farm and only camp lanes. They will fall behind hard in levels compared to junglers who will balance out ganking and farming.

Overall, the changes look quite right and keep the game refreshing. The support item rework was needed since they were quite oppressive during Season 9. We will see how it will work out in practice, but for the first couple of days, most of the feedback was positive regarding the changes done by the developer.