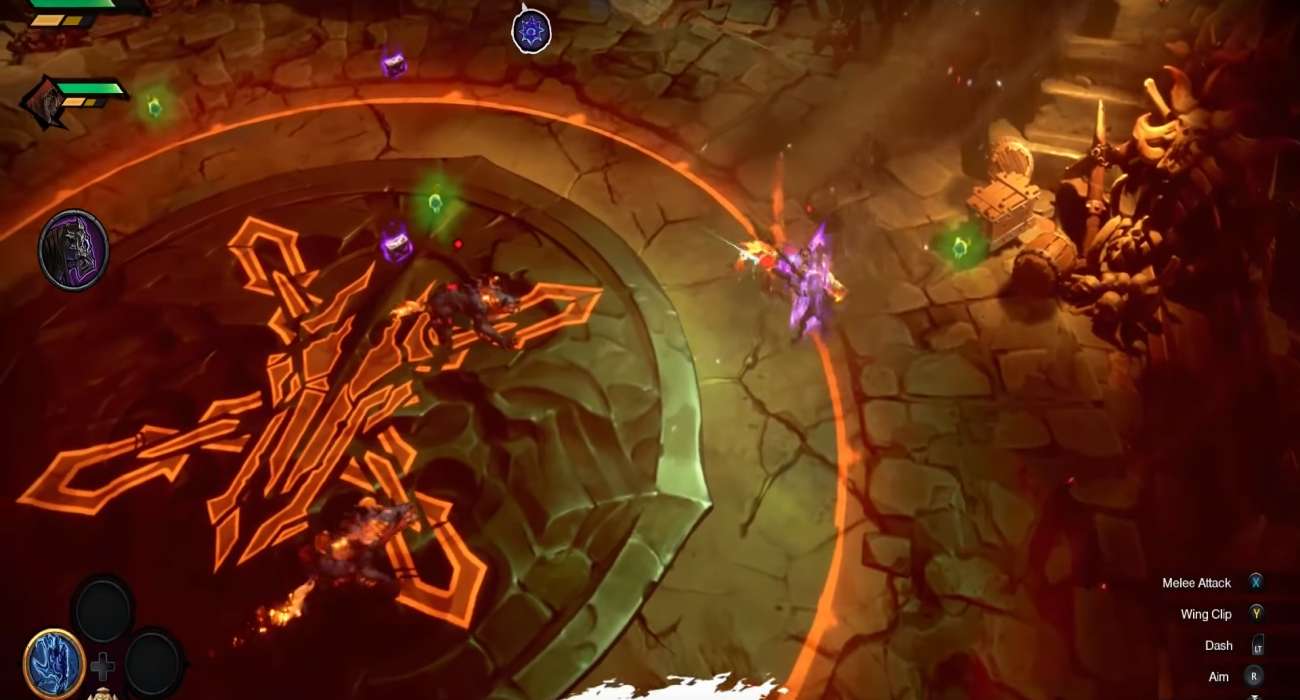 The Darksiders series has been beloved ever since the original game came out back in 2010. To date, fans have enjoyed three incredible games featuring the infamous Four Horseman of the apocalypse. We’ve seen War, Death, and Fury get their own installments and now it’s Strife’s turn.

Darksiders Genesis is the next chapter in this storied franchise. It features the aforementioned Strife and War, who seem like the perfect duo to team up and chaos some chaos. This is the first time that two of the Four Horseman have banded together. It presents the perfect co-op opportunities for players looking to get their demon-fighting on with a best mate.

We’ve already seen an official announcement trailer and pieces of gameplay. Now, we have an extended footage of gameplay to dissect thanks to the developer, Airship Syndicate. It’s actually the opening sequence of the game that sets the grand tale that’s about to unfold.

It’s revealed that Lucifer himself is planning to eradicate human life, which will negatively impact the balance of all things. War and Strife set out on a quest to find a demonic force that’s conspiring with Lucifer. It then cuts to actual gameplay, where Strife is shown riding on a horse.

The game has an top-down perspective much like what you would see in the Diablo series. It’s a fresh change quite honestly. The third-person perspective has always been the go-to camera angle for these games, so a top-down vantage point instantly makes this fourth installment stand out. The new views should help you see all enemies that approach your two characters.

If you take a solo approach, then you’ll be able to interchange between Strife and War whenever you want. Co-op seems like an amazing addition to this franchise. It will let gamers go on an epic adventure with whoever they choose.

In terms of the combat, it seems very fluid. Strife — while mounted on the horse — picks off enemies like they’re nothing with his high-powered gun. It seems like the perfect weapon for long-range attacks. Whereas War’s iconic sword will be better suited to close quarters combat. How you decide to approach each combat situation is completely up to you.

The environments look well-detailed. It’s a little early, but Darksiders Genesis already seems like a competent hack-and-slasher. It will be intriguing to see how die-hards take to the new perspective. One thing is for certain: An epic journey awaits War and Strife. 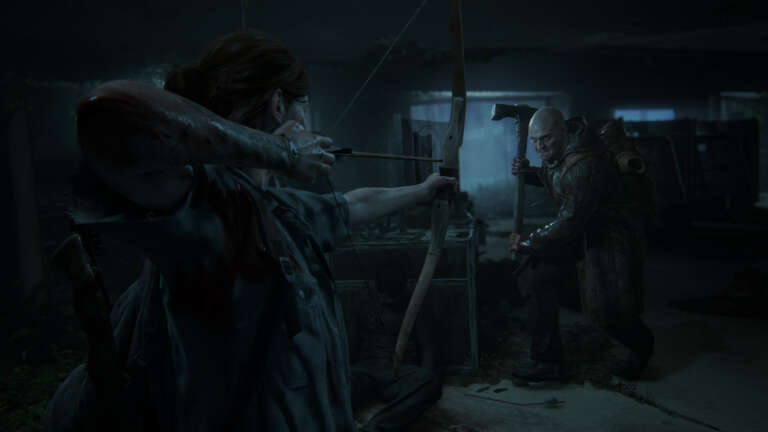 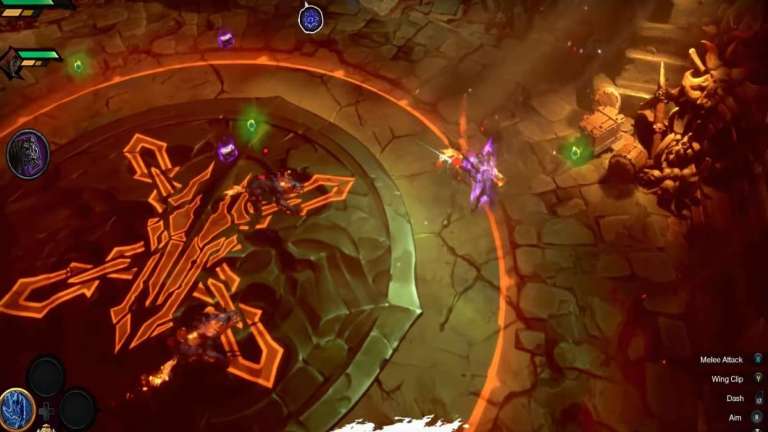 Nov 24, 2019 Jeremy Green 12230
The Darksiders series has been beloved ever since the original game came out back in 2010. To date, fans have enjoyed three incredible games...