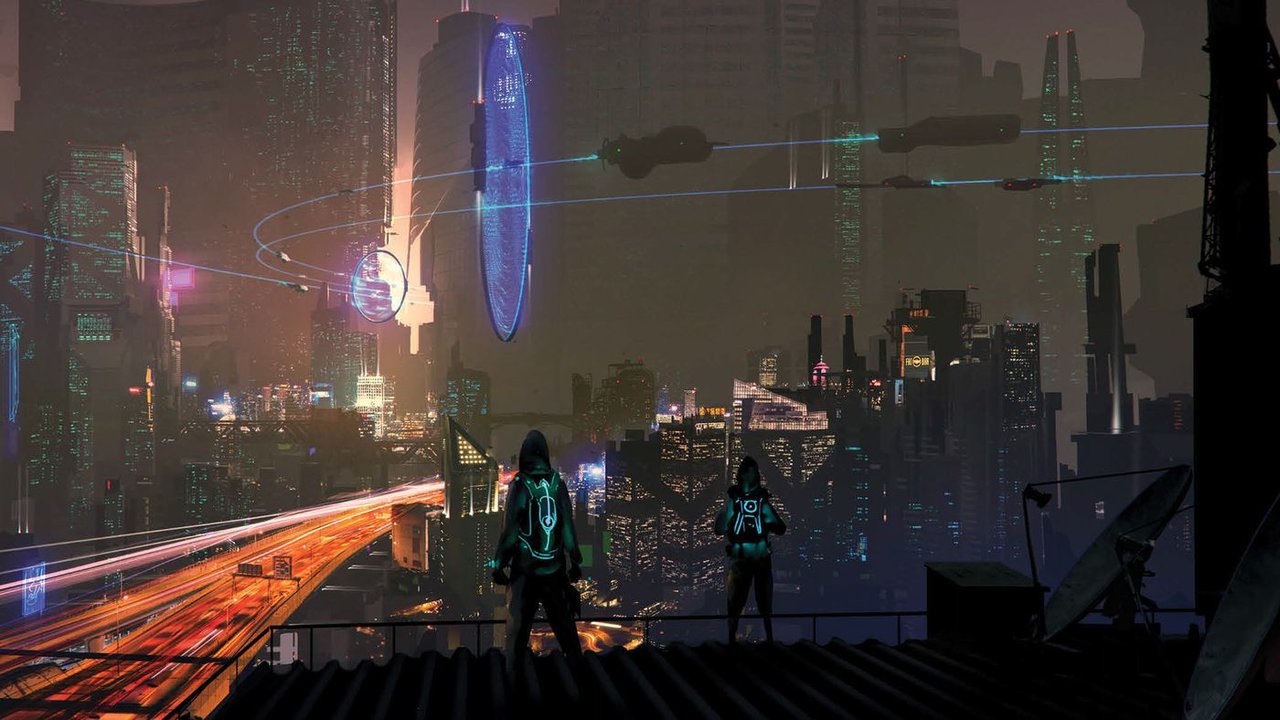 CD Projekt Red’s upcoming release — Cyberpunk 2077 — has finally entered its final stages of development, as the game is preparing to be shipped this coming April.

During their third-quarter financial earnings report, the developers behind the upcoming first-person open-world game said that Cyberpunk 2077 has just entered its “most intensive” stage of development. Unfortunately, they didn’t provide any additional information as to what that means, but it likely means that they’re doing everything they can to fulfill their current release date window.

Back in October, CDPR’s John Mamais was interviewed by GameSpot, where he talked about the release date window, and how some of the devs are scared that the game will need to be delayed, as some of them don’t feel like they’ll be able to hit the April release date.

“Everyone is working really hard right now because it’s a tight deadline for us; the game is really big and large-scope,” Mamais explained. “We’re pushing it to the wall. A lot of people do feel good about the April 2020 date and some people are scared about the date.”

Also during the earnings call, CD Projekt Red briefly touched on multiplayer in Cyberpunk 2077, as they revealed that it’s in the early stages of its development. Furthermore, they said that, as of right now, they have a small team working on the mode and its features. So, for now, it’s unclear if the game will launch with an online-based mode, or if it’ll be added later.

The devs also said that they’re working on other things, but they declined to comment when asked about what’s next after the release of Cyberpunk 2077.

While there’s a ton of anticipation and goodwill surrounding Cyberpunk 2077, longtime fans of CD Projekt Red are hoping to see a fourth main installment to The Witcher franchise. As for when that’ll happen, well, it’s probably safe to assume that the announcement is, at least, a few years away.

If you’re craving new Witcher-related content, then Netflix is currently scheduled to release the first season of The Witcher, which will span eight episodes, on December 20. However, while the games are popular, the show will be based on the book series. Of course, there are similarities between the two, but if you’re expecting the show to be like the games, then you’ll be, for the most part, disappointed.

But, if you don’t care about The Witcher, then you can look forward to Cyberpunk 2077, which is currently scheduled to be released for the Xbox One, PlayStation 4, and PC on April 16, 2020.