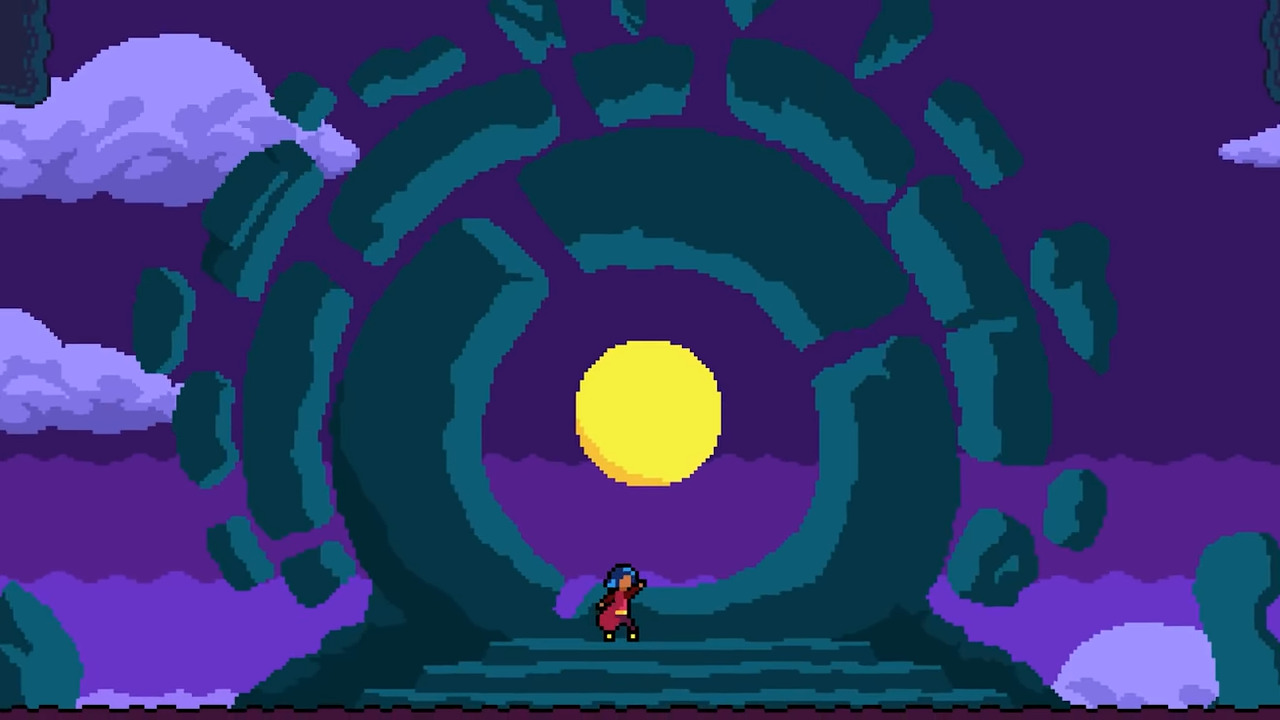 Ageless, from the developer One More Dream Studios and publisher Team17 (who is having a great 2020, it turns out), is a puzzle-platformer with heavy influence from the successful game Celeste, but also introduces its own unique mechanics.

You play as Kiara as she embarks on a mission of self-discovery across a challenging land. Use her abilities to alter the landscape, creatures and plant-life around her as you attempt to unlock the tricky puzzles.

One More Dream Studios is a Malaysian developer and this is their first fully-developed title for release in a Western market. The game’s out on July 28th – just a few days away.

First trailers appeared earlier this year, and people were quicky to connect Celeste and Ageless. Celeste is basically the cornerstone of the platforming genre and has held that spot since its release back in 2018.

While Ageless doesn’t look like it’ll unseat its predecessor as the greatest in the genre, but it definitely offers up some unique mechanics, gameplay and story-telling that you can never really complain about.

This all boils down to the “Age” mechanic in the game. You can make plants older or younger, and transform animals at your will. Imagine turning a baby cow into a larger cow so you can jump up to another platform – that’s essentially what you’ve got here.

In terms of story-telling, from a first quick glance, Kiara has to channel her inner powers to confront the demons inside of her. Again, this isn’t exactly ground-breaking stuff, but should definitely provide some sort of emotional backdrop to the gameplay.

Lastly, these types of platformers are quite reliant on the art style, and overall Ageless looks pretty great. It’s pixelated, as all platformers are these days, and has plenty of interesting environments and color palettes.

Overall, Ageless looks like a fun game to check out if you’re a fan of the genre. It arrives on Nintendo Switch and Steam on July 28th. 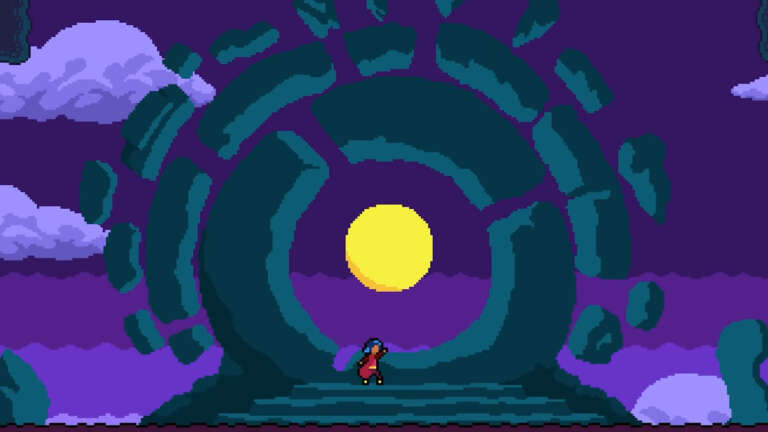 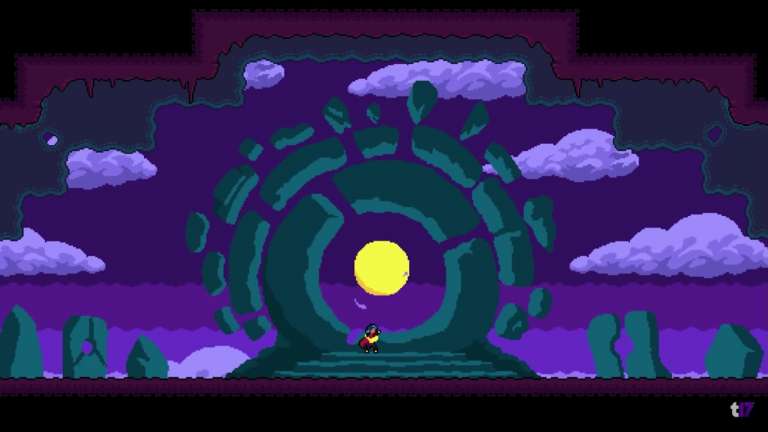 Jul 2, 2020 Joshua Goodpastor 5070
Enter a magical world created by One More Dream Studios and distributed by Team17. Ageless is a puzzle platformer that is headed for PC and...