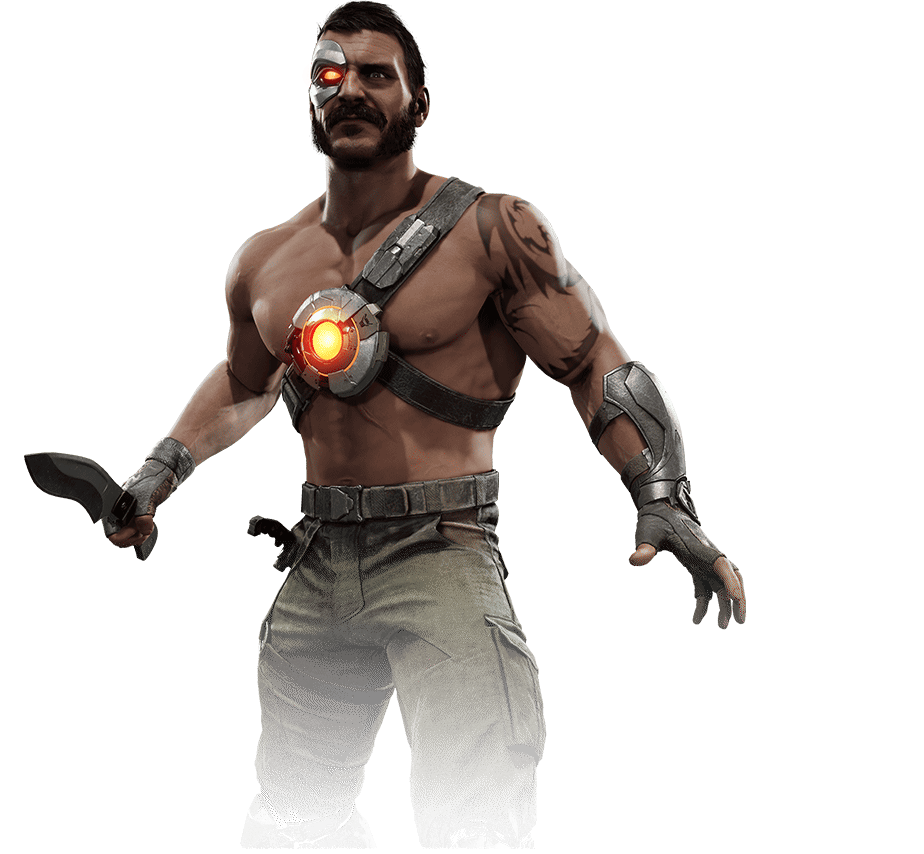 Kano is one of the seven characters who are part of the first Mortal Kombat. Even if he’s not been a part of a lot of games, he’s one of the most popular personas in MK and fans are eager to play him again and know more about what he’ll deliver to the Mortal Kombat universe.

NetherRealm has reported the news about Kano during a streaming session in Brazil. It was internationally announced in Twitter than Kano will be available again, and the twit has been shared countless times.

Even if Kano can’t be played on some recent game versions, he’s a part of Mortal Kombat X, the latest game in the series. Kano is like Scorpion due to his quick move set and an excellent projectile attack. He is known for the Kano Ball, his trademark attack that allows him to roll like a ball before hitting his opponent. The Kano Ball attack does a lot more damage at closer range.

Kano was supposed to be reported during an MK11 stream that was scheduled this week but was postponed because Eastern US has experienced harsh weather. There are already a lot of talk about Kano and the legacy that he brought to the franchise.

Some of the Mortal Kombat characters that can be enjoyed by fans are Sub-Zero, Sonya Blade, Skarlet, Scorpion, Raiden, Kano, Geras, and Baraka. Geras is a new character in the game. Shao Khan is available as a pre-order bonus.

NetherRealm Studios is aiming that Mortal Kombat 11 would be their goriest game yet. One of the game’s recent mechanics is gamers can use their character’s super move when its health drops down to 30%.

It’s great that players can utilize the fatal blow before they’re defeated, and it makes battles exciting for opponents will be wary at delivering the last blows because they know that a wicked final blow can anticipate their attack.

Ed Boon, the creator, and director of the series said that they don’t want to reskin Mortal Kombat so long time users can quickly associate with MK11. They’ve changed the storyline, and there are character changes, but it’s the same game that people love. Even if the fighting mechanics have some alterations, it’s the same fun game.

Jan 17, 2021 Jeremy Green 5040
The Mortal Kombat games have been absolutely superb these last couple of years. This arcade fighting franchise was always great thanks to the...