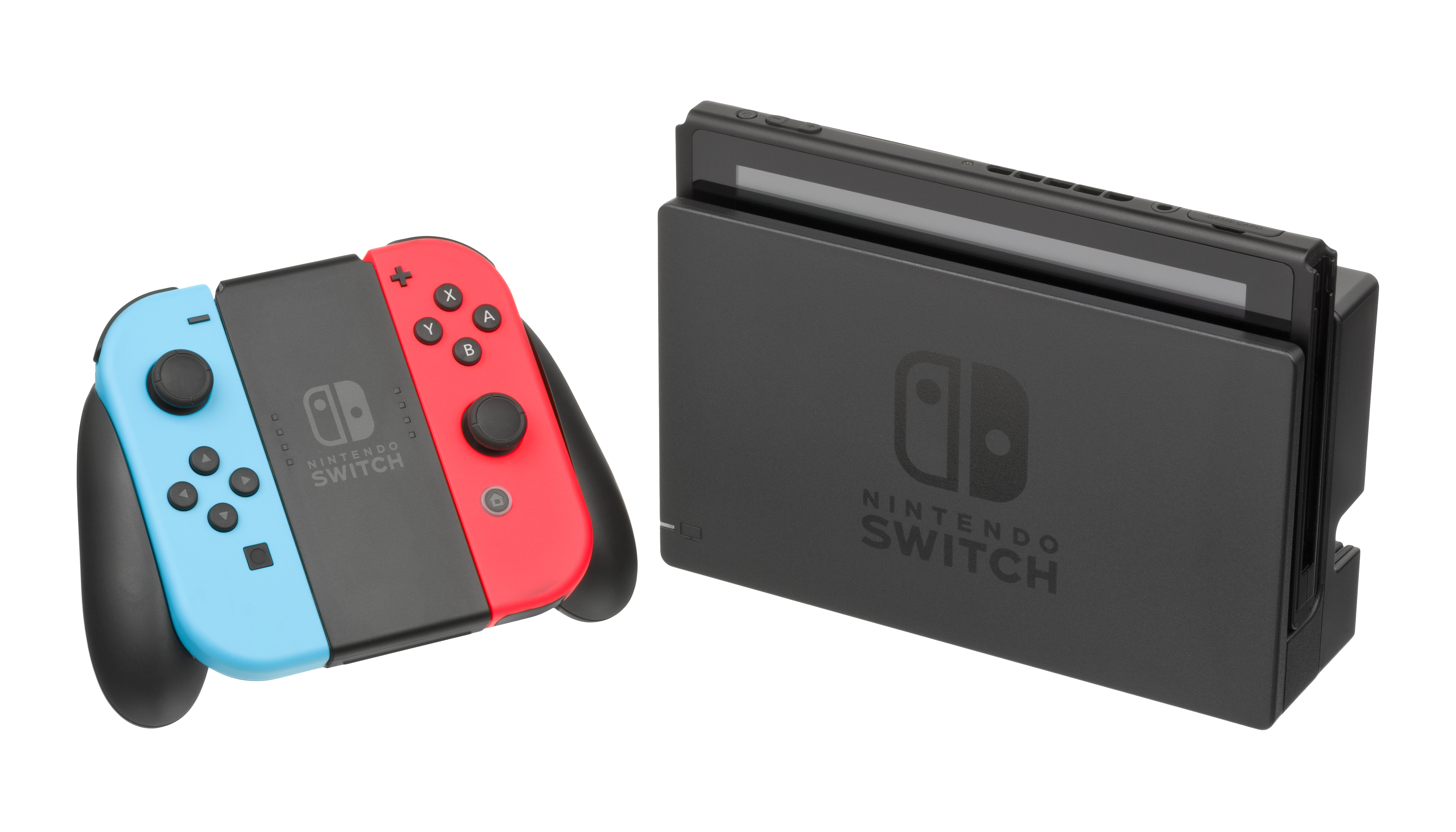 Nintendo has shipped 9.4 million consoles in just a quarter, but it is still struggling to expand the appeal of Switch. The hybrid console has made a buzz in the gaming market, but the sales are low. It’s not yet a successor to Wii as most critics believe it will be.

Nintendo needs to decide if it will cut the price tag for Switch so more people can purchase the device.

There might be a lot of people who want to own a Switch but it’s too expensive for them, or they might have other consoles already. Most people who have bought a Switch are local fans, and Nintendo needs to find ways to go beyond that.

Amir Anvarzadeh, an analyst from Asymmetric Advisors, said that it was worse than he expects. He’s been recommending people to sell their shares. He also said that Nintendo doesn’t have a choice but to dramatically cut the price tag of Switch and hope for the best. For sure, the sales for Switch will increase once people are notified that there’s a discount or a price drop.

Nintendo is certainly thinking of better ways at how to attract more people to buy the product. For sure, there’s a lot of gamers who might have put a Nintendo Switch in their shopping cart, but they haven’t pushed the order button yet. Nikkei, a newspaper in Japan reported that Nintendo has a scheme of selling a new compact model by March of next year. There’s no comment from Nintendo about that yet.

The stock of Nintendo has a 29% decline in 2018. The company is in good spirits that it will be able to recover. Its shares have a 5.9% decline as well. Even if Nintendo profited, the company needs to work harder so their sales momentum will go to Switch.

David Cole, the CEO, and founder of DFC Intelligence has said that Nintendo should expand Switch’s audience reach.

It’s a tough marketing challenge but might not be that tough because gaming nowadays leans towards streaming. And people want the flexibility of being able to play their favorite titles at both their home and when they’re out.

Last May 2018, analysts have forecasted that 21 million people would buy Switch this year, but that projection has been lessened to 18 million. It’s not a bad figure, and that should make Nintendo happy, but it will strive better.

Nintendo’s 3DS are still struggling, and its sales have a 71% decline. And most probably, there are games intended for 3DS that will become available to Switch instead.

Smaller, Cheaper Nintendo Switch Could Hit The Market This Year