The announcement was accompanied by a brand new trailer showcasing one of the playable characters, Amelia, along with a sample of gameplay.

Mahou Arms is inspired by anime, from its characters to the action viewers see on-screen. The game is a hack-and-slash title starring a “magical girl” paramilitary group who are fighting off against aliens who have invaded their world. The human race is close to being taken over by these mysterious aliens known as the ‘Locks. GARDA, a global paramilitary organization, has found the secret to defeating the ‘Locks for good: unique girls with superhuman abilities and stylish attire who are prepared to do what it takes to defeat the invaders.

The game has entered Early Access now so that the developers can start gathering feedback. More support for the game will mean the content will get released faster.

During its stay in Early Access, developers are adding more missions and playable characters. They will also add a slower-paced GARDA base of operations where players can get to know the magical girls and the world of Mahou Arms.

Currently, the Early Access version contains two main story missions and one side mission. Players can only play as Amelia at this time since her moveset has been completed. Other characters are still in progress since all of the content in the game is custom made, from the animations to the music.

While the game is in Early Access now, it’s going to be there for a while. The developer announced that the game has been in development since 2018, and it will be in development for at least two more years. This means, at a minimum, the game won’t be fully released until 2022.

The game will be 25% cheaper while it’s on Early Access. When the game is released, it will cost more since it will contain all the content Early Access players had to wait for.

Those who buy Mahou Arms while it’s in Early Access can stay in touch with the developer in various ways. Feedback and suggestions from the Steam forums will be accepted, but the developer encourages players to join the game’s official Discord channel.

Sekai Project is one of the largest publishers of visual novels on Steam. They were responsible for the release of the Nekopara series, Clannad, and Pacaplus on the digital game platform. 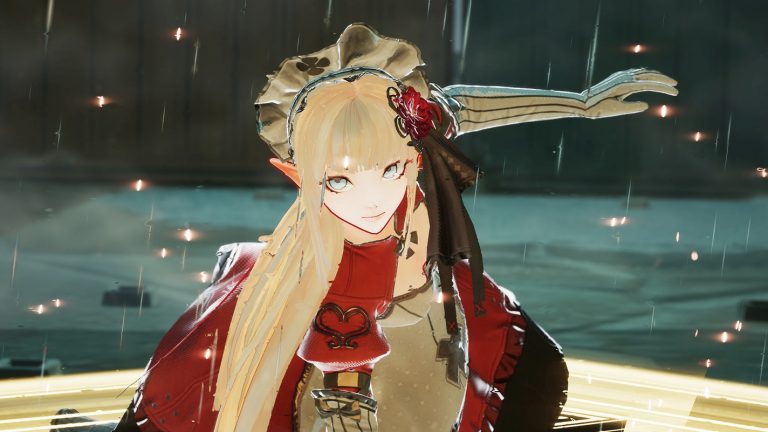