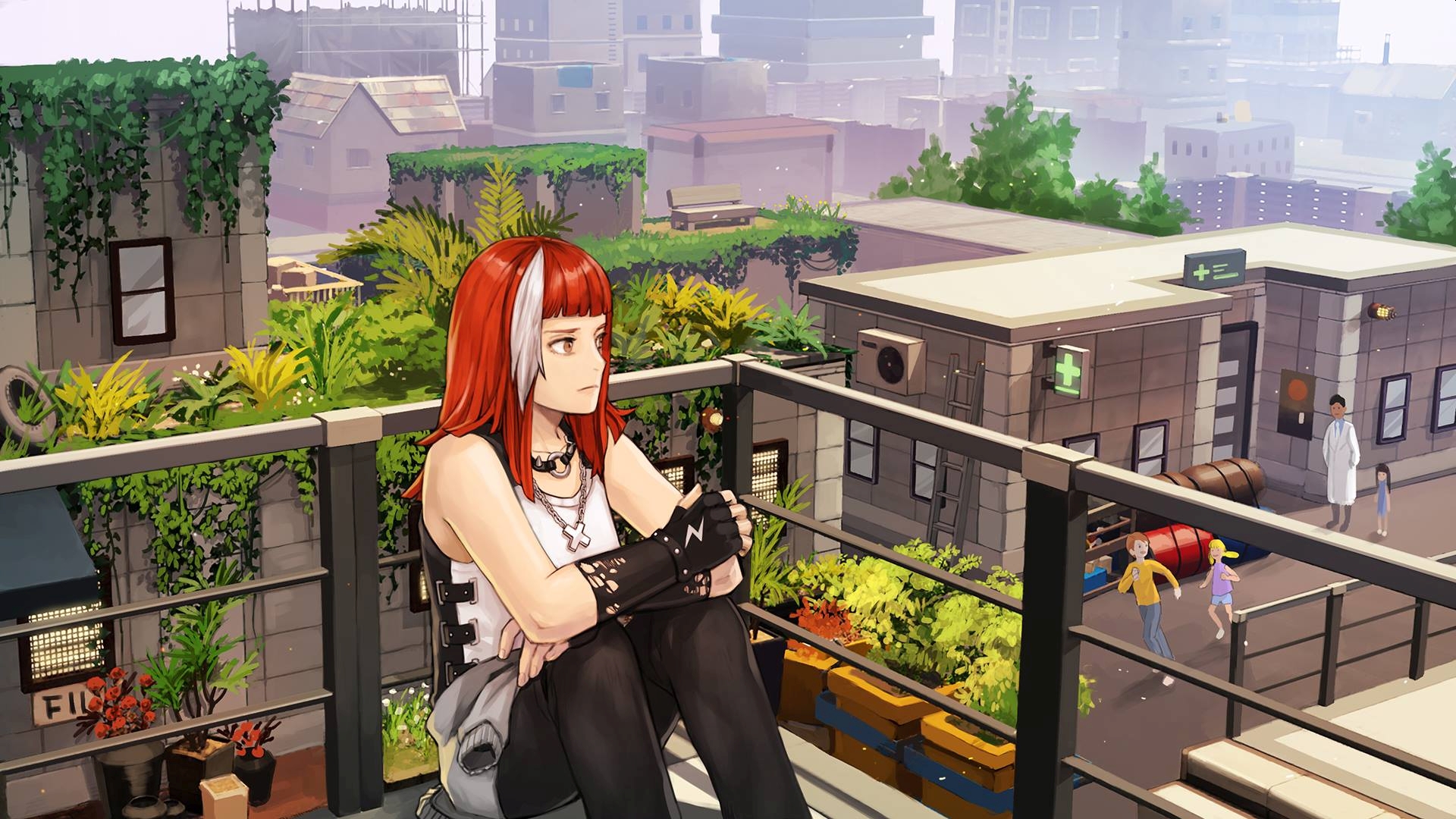 Publisher and developer Dandylion have announced their SRPG title Troubleshooter: Abandoned Children has graduated Early Access on Steam. The title was followed by several patches and a tentative schedule regarding updates and future development. The game is a series of episodes with the first chapter “Abandoned Children” out now.

Troubleshooter: Abandoned Children is a turn-based SRPG that takes place in the world of Troubleshooter. The game’s name comes from a new system put in place by the government that allows civilians to investigate and arrest criminals.

Ten years have passed since the troubleshooter system was introduced. The game follows Albus, a 20-year-old man, who has recently become a troubleshooter and goes into business for himself. As he completes various cases, he begins to welcome new colleagues into his growing business. All of the members of Albus’ new company have their own motivations for working in the troubleshooter businesses and stories waiting to be told.

Players will play through various missions that will introduce them into the world of Valhalla, a free-trading nation. The game has over 80 unique missions and more than 200 cut scenes. The characters in the series are all unique, with specialized classes. As new characters join Albus, more stories will be unlocked, along with additional specialties.

Dandylion stated to expect updates between one and two weeks, depending on the content added to the game. The prioritized content includes ” multi-playing contents, improving game experiences, optimization, partial support of gamepad, and lastly, improving single-playing contents.”

The game will contain DLC, but so far, it’s not story content. The developer is offering additional DLC to help raise funds for follow-up content. The first piece of DLC was the official soundtrack, followed by a digital art book in May.

Additional DLC will include character costumes and new characters. The developer was transparent in stating they do not have the funds to make as much content as they want to for the game. Any new content may not come until more funds have been raised.

Players who want to contribute to the development of the series can purchase the extra DLC and refer the title to their friends. There’s no word on if the game will see a console release in the future.

Koei Tecmo's Atelier Ryza: Ever Darkness And The Secret Hideout Is the Fast Selling Title In The Series 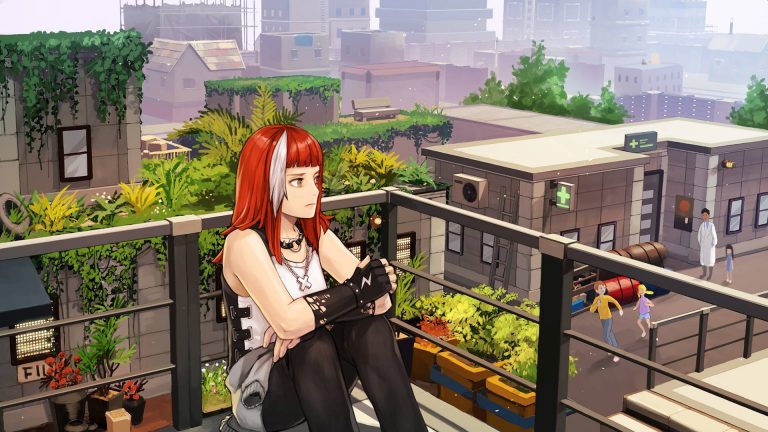 May 22, 2020 Lisa Nguyen 18581
Publisher and developer Dandylion have announced their SRPG title Troubleshooter: Abandoned Children has graduated Early Access on Steam. The title...