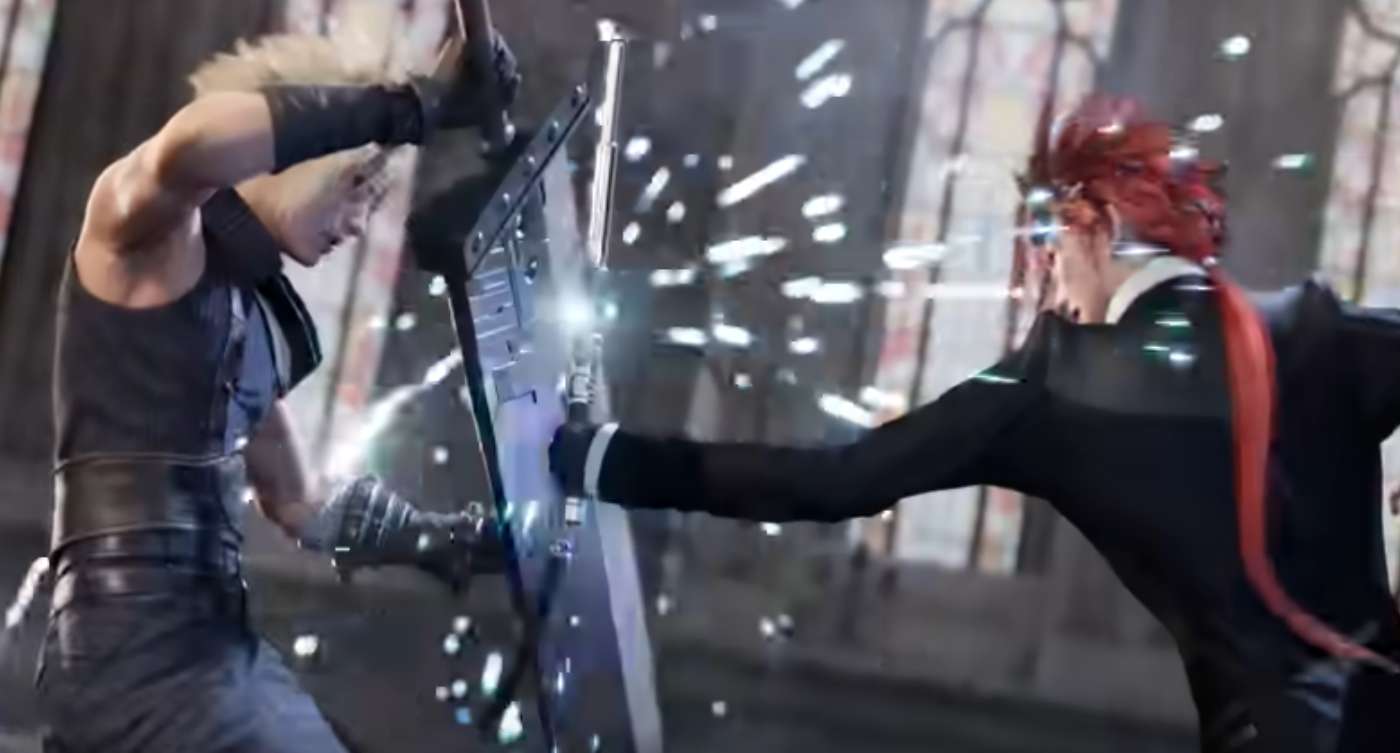 Fans who have been clamoring for more information on Final Fantasy VII Remake since the game’s release was recently pushed back to April 10 will get some long-awaited answers next month, when producer Yoshinori Kitase takes the stage at the Taipei Game Show.

The event, which is being held in about two weeks, will feature a special on-stage panel with the producer. It will take place on February 8th at 12:30 p.m., Taiwan time. The show has blocked off a full hour for the panel.

No one is expecting any new announcements, but there is always the potential for new footage, especially given the amount of time Kitase will be on stage.

There are a few announcements that fans have been waiting for. Cheif among them is the potential release of the game’s playable demo. The demo was discovered on the PlayStation Network in December, when it was subsequently hacked and leaked online.

Not only was the demo itself leaked, but it contained scores of information on the game, such as a weapon list, soundtrack, and a number of major spoilers that Square undoubtedly did not want getting out.

The fact that neither Square nor Sony have even confirmed the existence of the demo leads many to believe that there may be some validity to these fears.

Also, while fans have rejoiced at seeing some of their favorite characters like Barrett, Cloud, Tifa, and Aerith in the game’s trailers, there has been one notable exclusion.

Red XIII, the crimson beast party member from the original, has not been featured in any of the game’s official marketing. This has made many fans start to wonder if the popular character is in the game at all, or if he will feature in during a later installment of this multi-part process.

The first game in the Final Fantasy VII Remake story will take place entirely within the mega city of Midgar. In the original Final Fantasy VII, Midgar was the starting point, and lasted somewhere between four and five hours of gameplay. Red XIII was an important part of the last hour or so of that story.

With Square expanding the Midgar portion to the length of a full game, it’s hard to imagine them cutting out such an integral character.