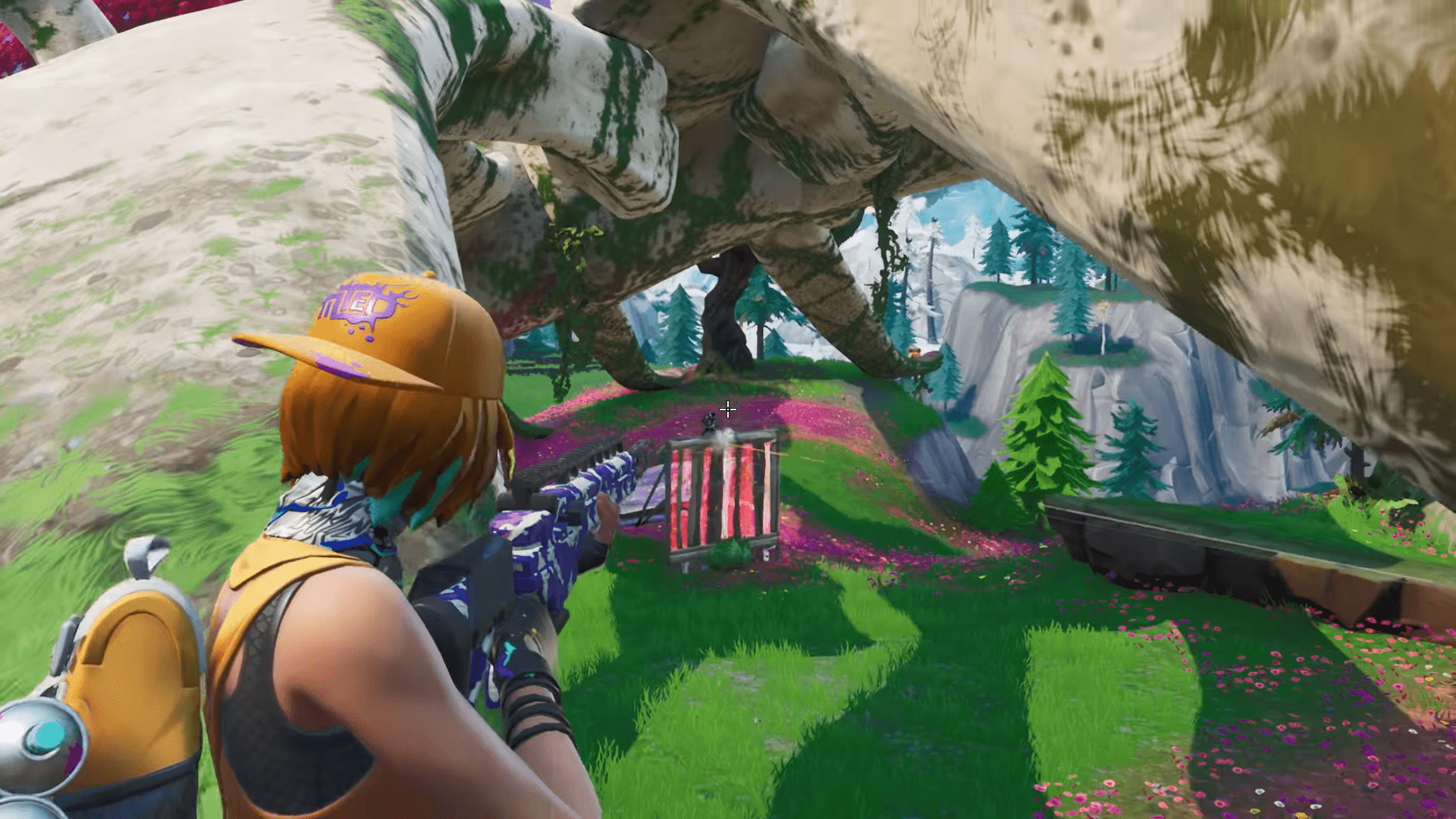 Fans of both Counter-Strike and Fortnite don’t have to choose between the FPS games anymore with this pro player’s creation. Noam “Megga” Ackenine uses Fornite’s in-game creative tools to build the iconic Dust2 map and bomb defusal game mode.

The addition of Fortnite Creative hub has led the community to bring out their creative sides for some fun and exciting game modes for the beloved game. A few examples are Snipers vs. Runners, a Christmas Light Show, and even their version of Super Smash Bros. The most recent exciting creation depicts the Call of Duty’s Search & Destroy mode.

A SnD Map that you can finally wager on! pic.twitter.com/QHIpWl2hPd

The 15-year old FaZe Clan player made the mode to be either 5v5 or 1v1. He writes on his tweet, “Competitive Search and Destroy | Dust II (1v1-5v5) No Random Teams. Map Code: 9344-9150-4786. An SnD Map that you can finally wager on!” Ackenine’s design also recreates the economic structure of CS. As such, participants will have to budget money on buying weapons and utilities at each round’s starting phase on a timer, of course.

Fortnite’s synonymous building actions are prohibited in it. Playing on either Counter- or Terrorists appears to have their skin for identification.

To play in the said map, go to the featured hub portals in the game’s creative hub and press down the E button. Enter the code 9344-9150-4786 and wait for it to load. Once its finish, walk to the lobby, invite other players, and press E again to start the game.

As this a community-made game mode, expect it not to be as smooth. Bugs and error might appear here and there, though, Megga seems to be hands-on with his creation. Within an hour, he tweets to let him know of the bugs so he can adjust them. One of which is having four bombs at a time in one round.

Another fan replies to the FaZe Clan player that the round does not restart after the opponent win. Megga suggests reentering the code to fix the bug. He also informs the community that he is working on an issue that, if the Counter-Terrorists kills all adversary and the bomb was planted, the team automatically wins the whole match.

For Fortnite players who did not play CSGO or CoD’s Search and Destroy, the objective differs depending on which side you are playing. For Terrorists, either kill all opponents or plant the bomb and let it explode to score a point. For Counter-Terrorists, you can also kill all enemies or defuse the bomb if they were able to plant it. Those are the basics of the game. As with other titles, planning a strategy, utilizing smokes, and taking advantage of the map will yield your team more winning rounds.