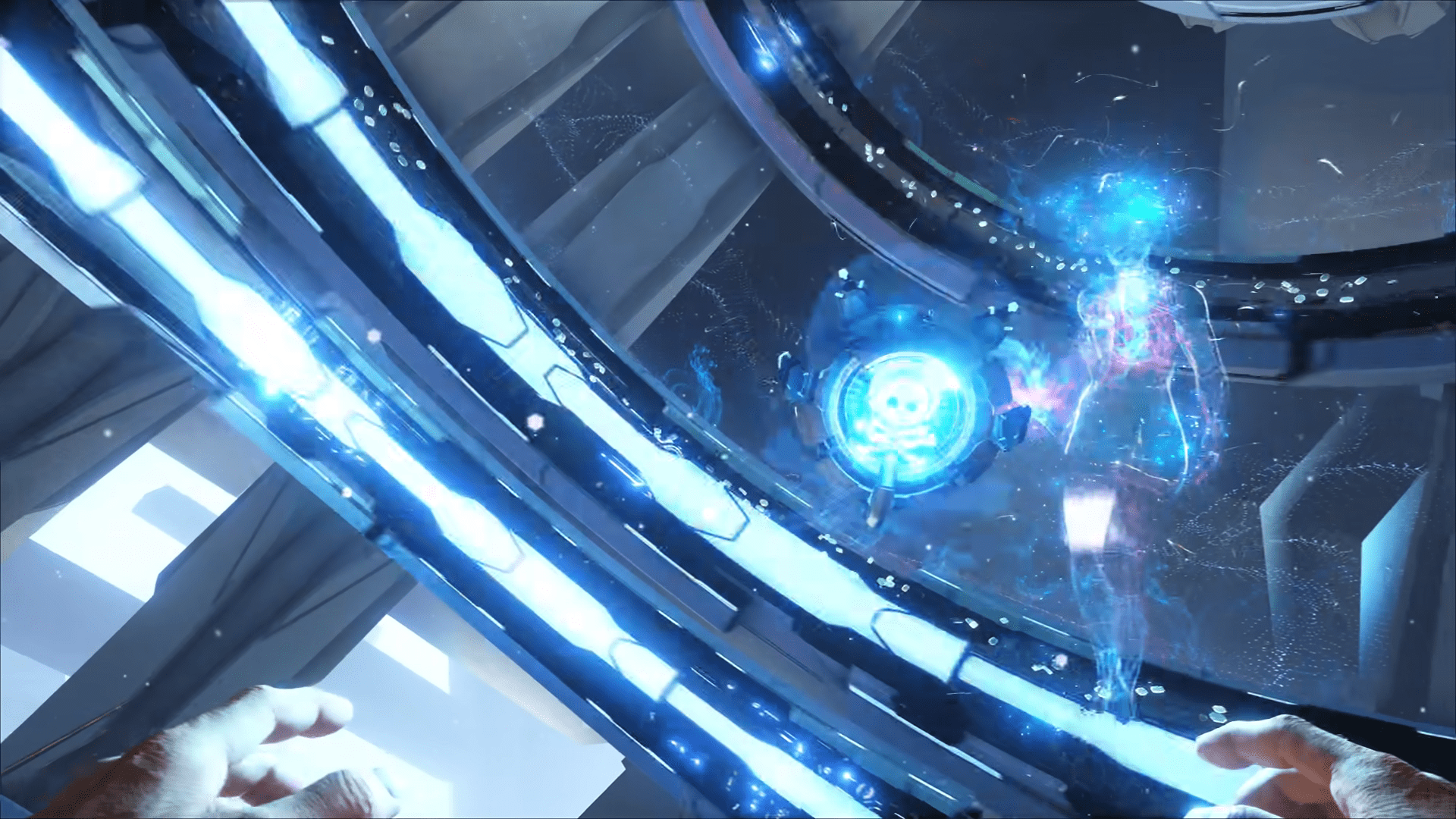 I don’t wake up every morning eager for the opportunity to once again cover ARK: Survival Evolved, and I feel like that statement is necessary with how much I end up covering the title.  Yet once again the waylaid title finds itself in the proverbial hot-seat with consumers, with much he-said-she-said debate occurring on both sides.

It centers around the upcoming Genesis DLC, along with the Genesis Season Pass that developers at Wildcard Studio have introduced coinciding with the upcoming DLC.  Many feel as though the initial Season Pass DLC should cover everything ARK releases in the future, and there is a claim that the Season Pass, at one time, stated that it would cover all upcoming DLCs for the rest of the lifespan of the title.

The short version is this simply isn’t true.

I’m not the greatest fan of Studio Wildcard releasing DLC while still in Early Access, and have vehemently brought that point up again and again.  Yet to discard integrity for the frankly meager purpose of giving Wildcard another black eye seems almost incredulous.

The longer version is that, using the Wayback Machine (a means of archiving internet pages before they’re torn down), we can find that the initial ARK: Survival Evolved Season Pass offered ‘access to three huge expansion packs’.  The Wayback Machine captured this the day it was released, August 30 of 2017.

This is a third-party tool that simply takes screenshots of websites, so put away your tinfoil hats however momentarily about Studio Wildcard altering the image.

If you browse the current Steam reviews covering ARK: Survival Evolved Season Pass, you’ll find loads of upset users about how they’ve been ripped off by Studio Wildcard, and random epithets hurled in their general direction along with a smattering of threats of legal action for false advertisements.

No one has ever stated that gamers are the most reasonable bunch, and it gets worse when they’re in a crowd.

The three DLCs that came with the first Season Pass are Scorched Earth (number one), Aberration (number two), and Extinction. (DLC number three).  If I lost you somewhere in there, please take your time and reread while counting on your fingers along with me.

Season Passes are typically for a ‘season’, hence the wild vernacular.  Nowhere on the page that I’ve found does it show any type of statement ‘for the remainder of existence, you get all DLCs we make’ or anything close to that statement.  No users that are proposing legal action have posited anything for proof of their statements beyond ‘yeah, but I remember it said I’ll get everything, forever’ which frankly doesn’t do much against physical proof.

Review bombing titles on Steam because reading is difficult isn’t something that should readily occur, even more so when it’s easily provable as incorrect.  Shame, shame.

Feb 28, 2020 Chris Miller 10760
Studio Wildcard has had one heck of a time trying to get Ark: Genesis (Part 1) released, and it resulted in the DLC actually getting pushed back a...

Jan 28, 2020 Chris Miller 3630
We're closing out the first month of 2020 surprisingly quick, and the year thus far has brought gamers a slew of titles that have been delayed; some,...

Jan 26, 2020 Chris Miller 11310
I don't wake up every morning eager for the opportunity to once again cover ARK: Survival Evolved, and I feel like that statement is necessary with...