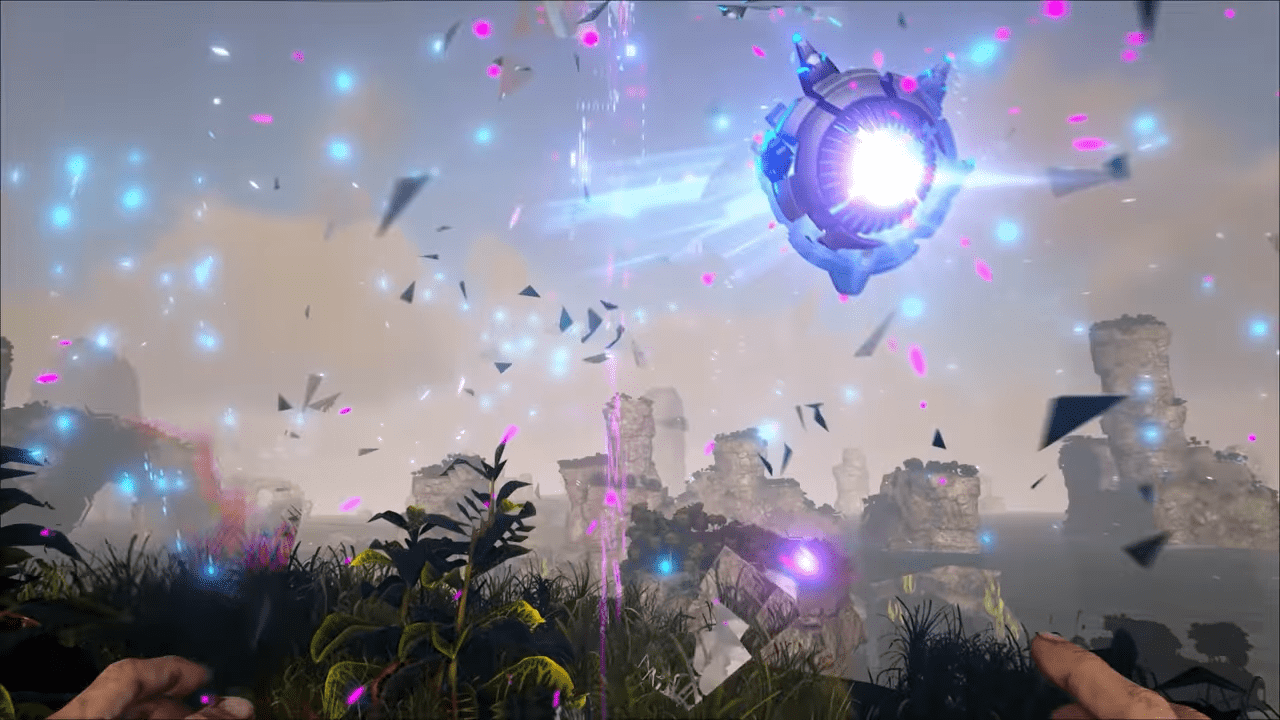 Studio Wildcard has had one heck of a time trying to get Ark: Genesis (Part 1) released, and it resulted in the DLC actually getting pushed back a month in terms of release to ensure that it met their ‘standards of excellence’.  It finally released twenty-four hours ago, and the community doesn’t seem entirely pleased with the first part of the $35 DLC.

Currently, the DLC is reviewed as ‘Mixed’ from a total of 1,705 reviewers; the vast majority of the positive reviews came in before the content was actually released, however; we can presume that these individuals were actually reviewing the experience of pre-ordering a DLC (so they wouldn’t be out of stock, of course).  If you aggregate the reviews since release, however, it paints a much different picture.

There have been a total of 774 reviews of the DLC since it has come out, less than half than what the Steam platform is currently reporting.  Of the 774, 251 reviews are positive, and 523 are negative.  To fuzzy math the numbers because I’ve never paid astute attention in mathematics, roughly 33% recommend the title, making it overwhelmingly negative.

So the next question that is on everyone’s mind is likely ‘why?’

The simulation has begun! Continue your quest for survival with the ARK: Genesis Part I now!

Looking for the Genesis Season Pass? You can find it in @PlayStation store:https://t.co/EiegqXthKS

Genesis was to bring about a new map with five different biomes, ranging from swamps to the moon, all with their own unique hazards.  Additionally, new dinosaurs were to be released as well with the DLC (dinosaurs that will inevitably end up in the base game for users that don’t fancy paying), ranging from creatures that cling to vertical rock faces to a bizarre space whale.

First and foremost, there’s no flying allowed.  You’ll see flying creatures soaring around in the sky, enjoying life in the idyllic skybox, and they’ll eventually get tired and land.  You can them tame them.  Even after taming and saddling them, however, you simply can’t fly; the ability has been completely removed from this DLC, with no warning from Studio Wildcard.  This removes a massive degree of scale and freedom of agency from the player.

Secondly, you can only teleport between the various biomes; you can’t walk to them.  Teleporting takes a bit of time, as well, ranging anywhere from five to thirty seconds, and once you’re teleported you’re typically right in the middle of a carnivorous pack of dinosaurs, meaning you start immediately getting killed before you’ll even have the option of counterplay.  Without loads of armor, you’ll die consistently every time you try to change your biome.

Finally, the biomes offered are surprisingly small.  They’ll feel large enough on the first load, but you’ll find when trying to build your base that massive swaths of land are reserved for ‘missions’, meaning no one is allowed to build there.  The missions themselves are relatively mediocre, offering hexagons which can then be traded for loot boxes.

Overall, the current sentiment on Studio Wildcards’ newest offering is astoundingly low, and it’s worse when you realized they took an additional month to deliver it.  Here’s hoping they’re similarly involved in polishing it post-release.

New Details Have Surfaced On The Xbox Series X, Including It Being Backwards Compatible With Every Xbox Generation

Feb 28, 2020 Chris Miller 10250
Studio Wildcard has had one heck of a time trying to get Ark: Genesis (Part 1) released, and it resulted in the DLC actually getting pushed back a...

Jan 28, 2020 Chris Miller 3280
We're closing out the first month of 2020 surprisingly quick, and the year thus far has brought gamers a slew of titles that have been delayed; some,...

Jan 26, 2020 Chris Miller 9900
I don't wake up every morning eager for the opportunity to once again cover ARK: Survival Evolved, and I feel like that statement is necessary with...