New Details Have Surfaced On The Xbox Series X, Including It Being Backwards Compatible With Every Xbox Generation 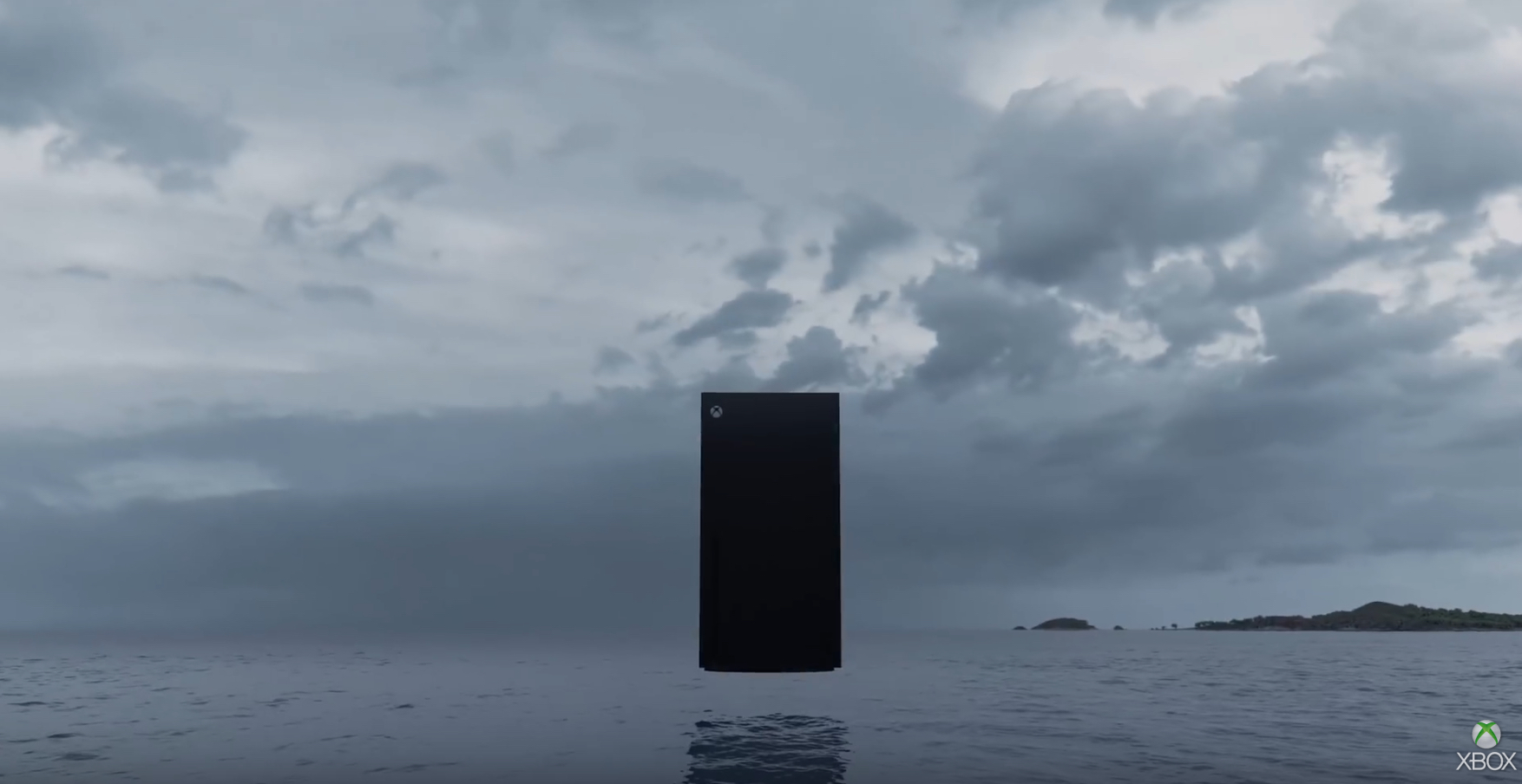 It’s almost that time when new consoles from Sony and Microsoft release to the public. The next-gen war is about to begin, and thus far, Microsoft looks to be pulling ahead. They’ve been much more open about their Xbox Series X compared to Sony with the PlayStation 5. It seems Sony wants to keep details pretty close to their chest until we get closer to holiday season of 2020.

Microsoft isn’t shying away from providing updates, much to many gamers’ delight. They want to keep the buzz going well into 2020, and thus far, they’ve done a pretty good job at that. Some new spec details have surfaced on this powerful next-gen console. One of the most notable is the console being backwards compatible with every Xbox generation.

That’s right. If you buy an Xbox Series X, you can play games from every older system. This opens up so many possibilities for this upcoming console and it instantly makes it a game-changer out of the gate. Now, not every Xbox One, Xbox 360, and original Xbox game will be playable on the Xbox Series X.

However, the backwards compatible library continues to grow, and that makes the Xbox Series X a pretty dynamic console. This has never been possible up to this point. It takes a lot of time and effort to get older games optimized for new technology. And yet, Microsoft isn’t shying away from the challenge. That’s good news if you’ve been a Microsoft fan since the beginning.

Xbox boss Phil Spencer has dedicated a lot of his time making sure older games work just fine on this latest console. He’s gone on record saying he wants backwards compatibility being a smooth experience at launch. So far, it seems to be.

It’s great that gamers who’ve built up large collections don’t just have to ditch them when the Xbox Series X launches this holiday season. You can carry them over. Not only that, but according to Microsoft, your gaming legacy will carry over too. This includes things like friends lists, achievements, and all game saves. That’s an amazing reveal that should make the Xbox Series X all the more popular for fans. You don’t have to sacrifice anything really when switching over to this system.

Now the only thing we need is a list of exclusive games coming to the system. That will be a huge determining factor for a lot of gamers right out of the gate. It’s still promising to see everything Microsoft is doing with this next-gen console. It truly could be revolutionary.

All The Changes In Diablo III's Upcoming Pre-Season Patch

Jul 10, 2022 Justin Geller 1090
The first 'NFT game console' known as the Podium One is about to be discharged in 2024. However, there are quite a few complaints and ones around the...

Dec 13, 2020 Kevin J. Kessler 8240
The console wars have begun anew in 2020, with the PlayStation 5 and Xbox Series X vying for hardware supremacy in an ongoing battle to win the...

Nov 22, 2020 Kevin J. Kessler 12370
Variable Refresh Rate, or VRR, for short, is a key visual feature for Microsoft's Xbox Series X. Sony's PlayStation 5 did not include this unique...