The Purpose Of Delays In The Video Game Industry; It Doesn’t Mean What Many Claim 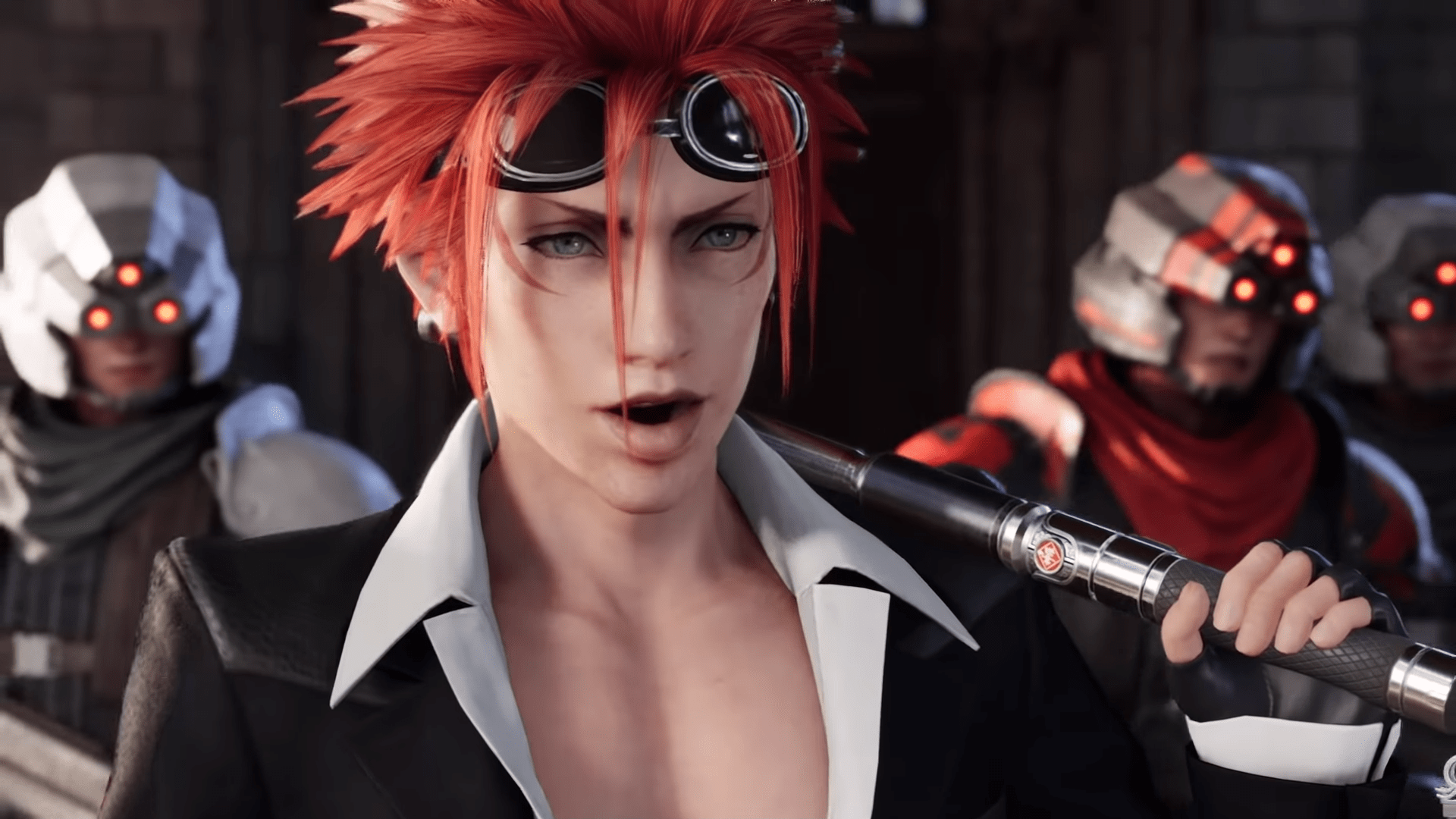 We’re closing out the first month of 2020 surprisingly quick, and the year thus far has brought gamers a slew of titles that have been delayed; some, until further notice, and others for an additional month of four.  2020 might seem like the year of delays so far, but many will recall this year instead for high-quality polished titles that were enjoyable to experience on launch.  Yet still, frustrated fans will be ever-ready to gripe and make assumptions about what delays actually mean for the title, the development studio, and the future.

To be fair, the list of delayed titles is a star-studded ensemble of titles that people have been waiting for years to play; Final Fantasy 7 remake has been delayed to April 10, 2020.  Cyberpunk 2077 has been delayed until September 17, five months after it was originally supposed to come out.  Dying Light 2 has had its release date completely stripped until further notice.  ARK: Survival Evolved Genesis has been pushed back a month as well.

The biggest gamer misconception about devs?

"These devs are so LAZY."

There is no such thing as a "lazy dev."

All devs care about games, & their work, so much.

Retweet if you agree.

For some, it has been announced that the delays come from titles not playing well with consoles, leading to an experience that developers didn’t intend; others were simply delayed with no additional reason given.  Regardless of whether or not developers offer a solution, players around the world have apparently been chomping at the bit for an opportunity to come with up wild reasons of their own, and they all seem way off base. There’s one that I see again and again, ad nauseam, cropping up everywhere on the internet, and it shows a fundamental misunderstanding that occurs when making the leap from creator to a player, developer to a gamer.

@GhostRecon just throw the whole game away take it off the market wasting our time & money shaking my head pathetic developers lazy hope y’all do better on the next one graphics are amazing tho.

If developers had a dollar every time they were called lazy, they’d…well, likely all still be game developers, just wealthier.

Game development is likely one of the most punishing industries out there, from indie to massive titles, and the sheer amount of time necessary to craft a title from start to finish is mind-boggling.  Not even including the obscene work hours that video game developers are expected to work as deployment gets closer, known as ‘crunch time’, where developers can be expected to work over eighteen hours a day.  Stardew Valley took a singular developer four years to craft and release, working on nothing else.  Titles don’t magically appear because a developer snaps his fingers; it typically takes a team of experienced designers and engineers to figure out how to develop interactions.

Contrary to popular belief, bugs can also be an absolute headache to deal with as well; try/catch snippets can only go so far when the code running your title has 45,000 lines of code all interacting with each other.  Unfortunately, there isn’t a button that developers can simply press to remove bugs;  the issue can stem from seemingly innocuous lines of code that have nothing to do with the task at hand.

What delays typically mean is that the game is playing how developers want it to, for better or worse.  A lack of delays is fantastic fodder for headlines, as writers can talk about this title or update being broken on release, such as Monster Hunter World: Iceborne still being unplayable for many.  It does not make a great link between the developers and players, however, and studios need that relationship to exist to continue to push their content.  Aliens: Colonial Marines brought down massive amounts of code simply due to a missing semicolon, and the game was simply horrible.  It isn’t as simple as searching for a missing semicolon; instead, the entire library needs to be scoured.

A basic rule of thumb that can be used for the rest of your life is if you don’t have a usable amount of knowledge about what you want to criticize, be wary of criticizing, lest you be deemed a fool.  While the delays have been frustrating, it would be far worse to purchase a title that is impressively broken.  Unless you’re so excited about Final Fantasy 7 Remastered that you’re willing to play it at three frames a second, let’s all be grateful that these development studios have a trusted Q&A team that can effectively report features not working as they should, and the studio taking pride in what they’re crafting.

Feb 28, 2020 Chris Miller 11450
Studio Wildcard has had one heck of a time trying to get Ark: Genesis (Part 1) released, and it resulted in the DLC actually getting pushed back a...

Jan 28, 2020 Chris Miller 3890
We're closing out the first month of 2020 surprisingly quick, and the year thus far has brought gamers a slew of titles that have been delayed; some,...

Jan 26, 2020 Chris Miller 11990
I don't wake up every morning eager for the opportunity to once again cover ARK: Survival Evolved, and I feel like that statement is necessary with...