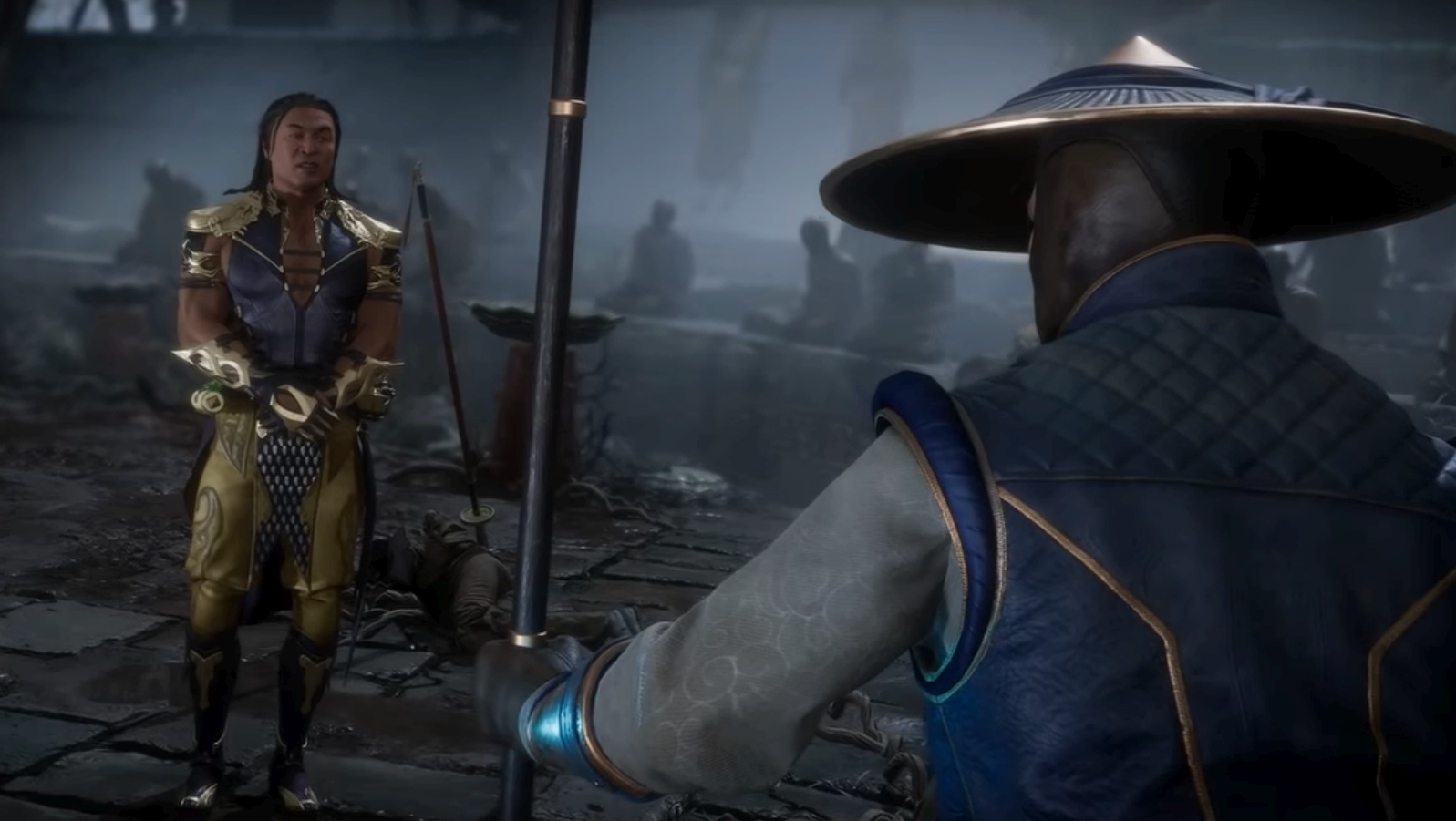 It’s been a busy month for Mortal Kombat fans. Warner Bros. Animation announced Mortal Kombat Legends: Scorpion’s Revenge days ago with the news that Joel McHale will voice Johnny Cage, Jennifer Carpenter will voice Sonya Blade along with updates for the most recent title, Mortal Kombat 11.

Others prefer to stick to the Mortal Kombat games. While many are enjoying the newest release, a newly discovered PEGI rating hints that a remaster may be in the works.

PEGI is the European board that provides video game ratings. A listing for Mortal Kombat Kollection Online was discovered recently. The release date states January 21, 2020, but this may be the date that the rating was published.

According to the game summary, the PEGI website game page states, “Mortal Kombat Kollection Online is the original Mortal Kombat trilogy that MK fans have always wanted. Upgraded art, gameplay and online features provide an incredible experience that revive the “klassics”…” The full summary is not available and only a snippet is shown.

Midway initially released the Mortal Kombat Trilogy in 1996 for the PC, PlayStation 1, Nintendo 64, and Sega Saturn. The new collection trilogy appears to be an entirely new experience for longtime fans of the series to enjoy.

A PEGI rating is official, so it means that the collection will likely be officially released within the next few weeks. When Metro Redux’s rating for Nintendo Switch was announced, 4A Games made the news official weeks later.

The game is rated PEGI 18, which is restricted to an adult audience only. There is only content warning for the extreme amount of violence usually found in Mortal Kombat games.

The “Online” mention in the title may imply that the game will offer online and local multiplayer. Fighting games are mostly moving towards always offering a multiplayer experience compared to in the past when players could only compete against their friends or rivals in arcades.

While a PEGI rating is exciting news, it is completely possible that the rating is created, and the release never goes forward. A PEGI rating is not a confirmation that the game will be officially announced. This has happened in the past, so fans should remain cautious before getting their hopes up.