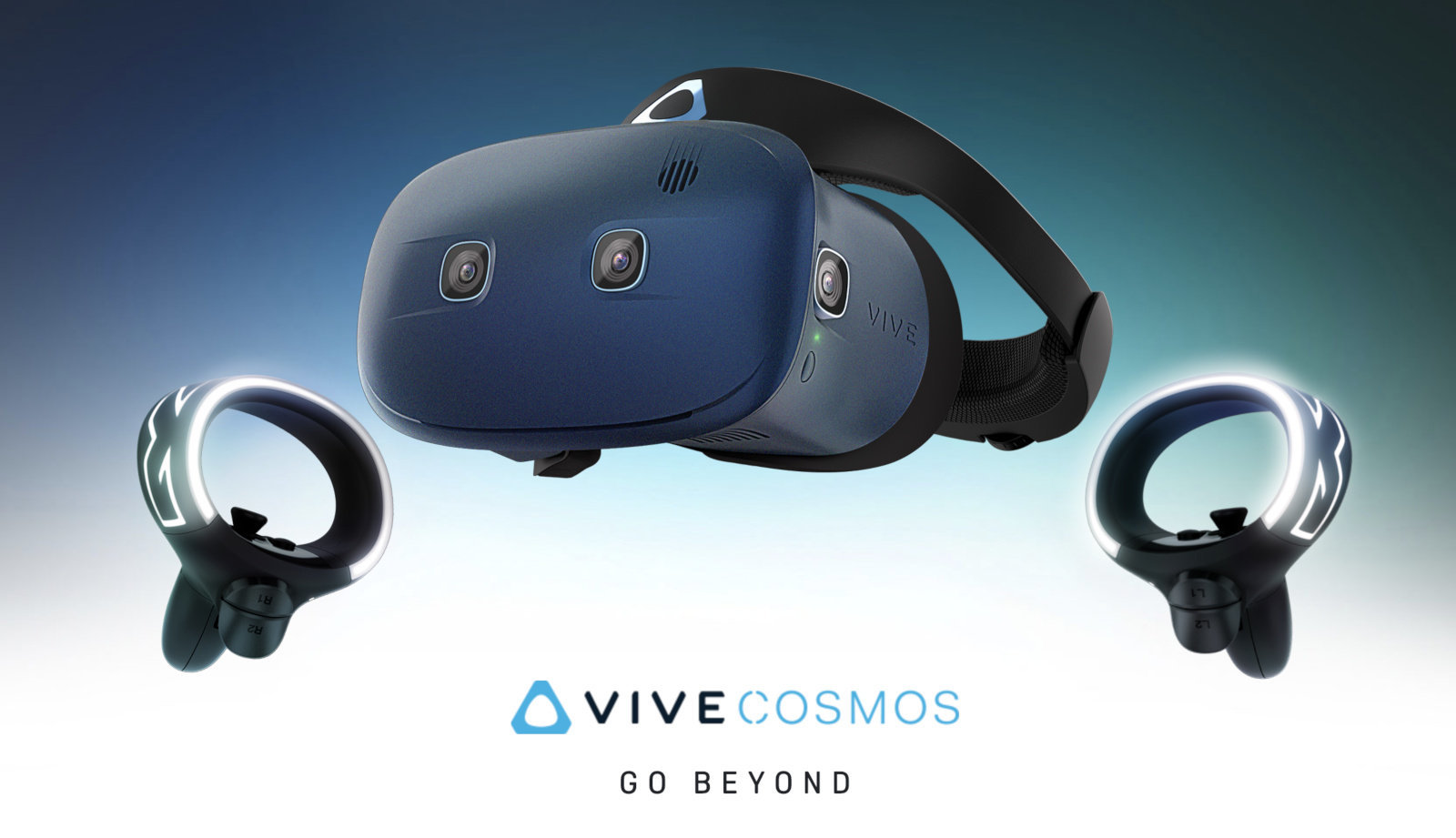 The HTC Vive Cosmos trailer was quite a disappointment. Fans were expecting to get fed with more details on the new headset. Instead, all they got was a clip of the device spinning around.

However, new details are surfacing regarding the much-anticipated virtual reality headset from HTC.

For instance, it boasts of the highest resolution among the headsets being sold in the market today by far. Like the Oculus Rift S, it utilizes six onboard cameras to create an immersive experience.

The Facebook page of HTC reveals that users can expect as much as 90 frames per second and the LCD features a combined resolution of 2880×1700. That’s only an 88% increase over the resolution to the original Vive, which was released in March 2015.

Aside from that, the RGB panels feature improved subpixels, which means that users can expect a 40% more lens clarity on the screen compared to the first generation headset. The improved specs will prevent the occurrence of a screen-door effect, a common enough complaint among VR users.

One novel addition to the new HTC Vive Cosmos is the flip-up feature, which means the user doesn’t have to take off the headset to look at their surroundings. There are also two new controllers for the VR device, but there are no details yet on these. HTC promised, however, that they are designed to enhance the Cosmos experience.

The Vive Cosmos will also make use of the HTC Viveport Infinity. The subscription service allows the user to download a game and just like its name, and they can play it to eternity. An affordable monthly subscription fee will allow them to access hundreds of titles.

For now, there is no news yet on the HTC Vive Cosmos release date. But it’s expected that the VR device will drop late this year or the first quarter of 2020.

May 9, 2020 Emmanuel Giovanni 15450
Let’s get some proper briefing on the newly updated Corsair Void RGB Elite Wireless meant for PC and PlayStation owners. To make this a thorough...

Nov 27, 2019 Kaden Redhead 5950
Right after Valve teased their highly-anticipated virtual reality game of all time, Half-Life: Alyx, the company revealed its plan to bring its...

Nov 21, 2019 Kaden Redhead 10940
The newest Asus gaming headset has introduced an innovation to improve its noise-canceling capability, among other features. The Taiwan-based tech...