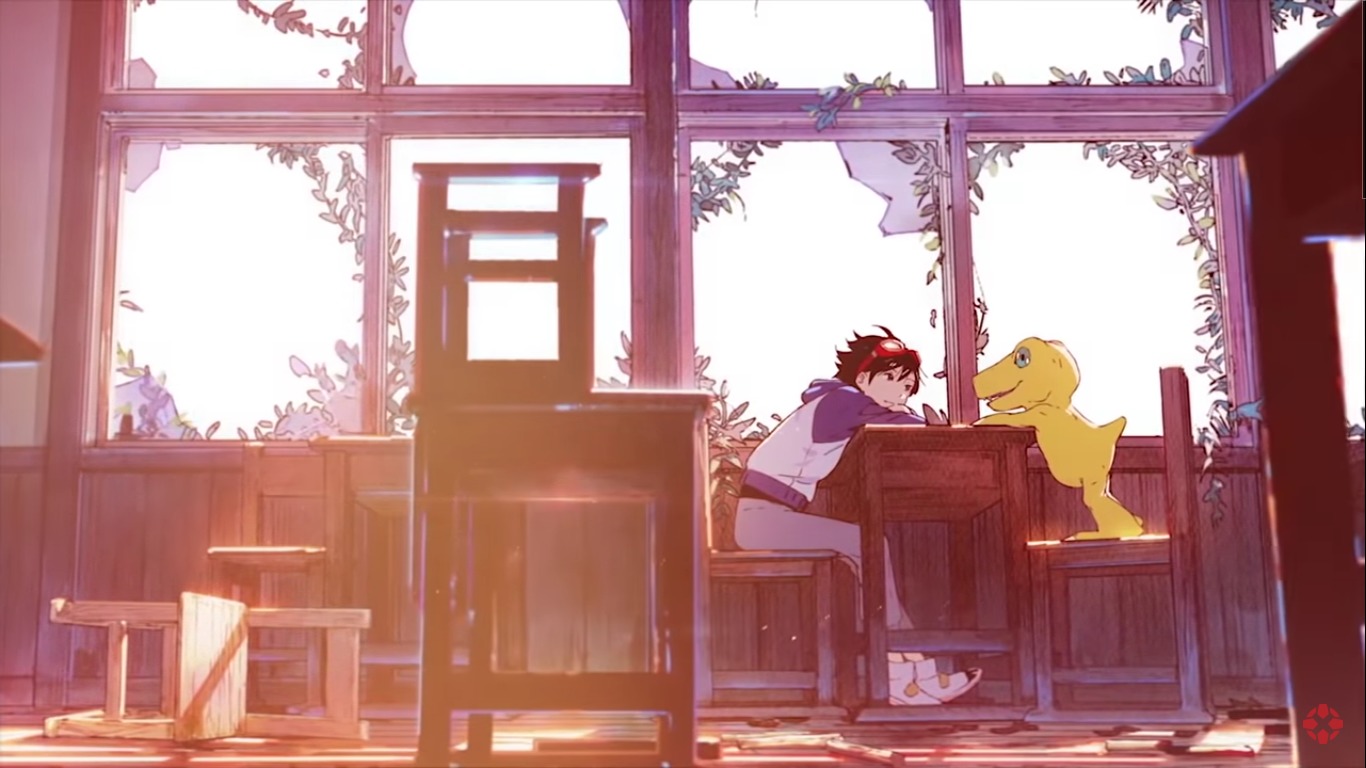 With this year being the 20th anniversary of the Digimon television series, developers over at Witchcraft are planning to release a new game, Digimon Survive. The game will be released for PC, Xbox One, PlayStation 4, Nintendo Switch and Steam in 2019. The original Digimon series features several teenagers who have been trapped in an alternate world where they meet their Digimon counterparts. Digimon (Digital Monsters) was originally based off of the hit 90’s toy, Tamagotchi, a small electronic keychain which, when powered on, each featured a unique virtual pet that would need its basic needs to be taken care of.

Digimon Survive is an RPG strategy game that follows the main character Takuma Momozuka and his two classmates Minoru and Aoi as they are transported to another dimension. After arriving, Takuma is then partnered with Agumon, an orange dinosaur-like monster.

Minoru and Aoi are also partnered with digital monsters. Minoru is paired up with Falcomon and Aoi is partnered with Labramon. Together the group of six work together so that the humans can try to find a way back to their own home.

This Digimon game features a much more ominous tone than a lot of Digimon fans aren’t used to. The game plays out like a visual novel where you, the player, have the ability to choose the dialogue and actions that your character takes.

These choices alter the path of the game and can also lead to much darker events up to and including the characters death. The ability to digivolve while in battle will also be an in-game option, depending on your characters bond with their Digimon.

Digimon Survive has been produced by Kazumasa Habu who also produced two other Digimon games, Digimon Story: Cyber Sleuth as well as Digimon Story: Cyber Sleuth-Hacker’s Memory. Digimon Survive has been a highly anticipated game for quite some time now. There was a lot of hype was built up around it and then fans were confused when all of the progress updates came to a halt and everything went silent. It was widely assumed that the game was canceled.

It didn’t take long for Kazumasa Habu and the folks over at Bandai Namco Entertainment to speak up and confirm that Digimon Survive is in fact still coming to the United States.

Digimon Survive is a tactical strategy RPG and just one of the ways the Digimon franchise is celebrating its 20-year anniversary. 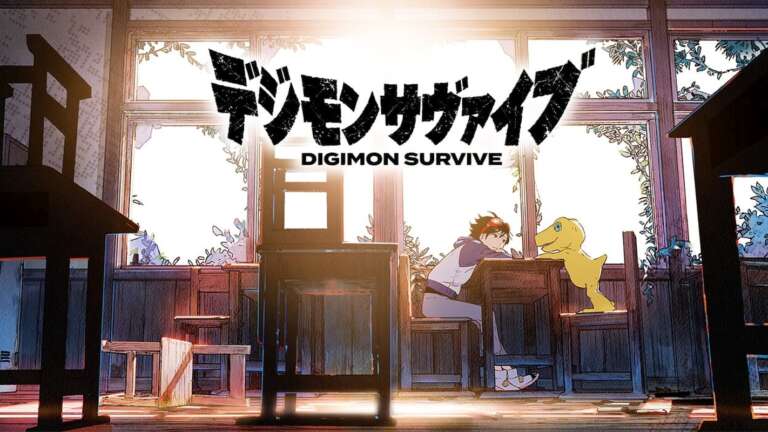 Oct 25, 2020 Lisa Nguyen 14430
Bandai Namco initially planned to release Digimon Survive this year. Unfortunately, a few days ahead of its launch, the game was delayed. The message... 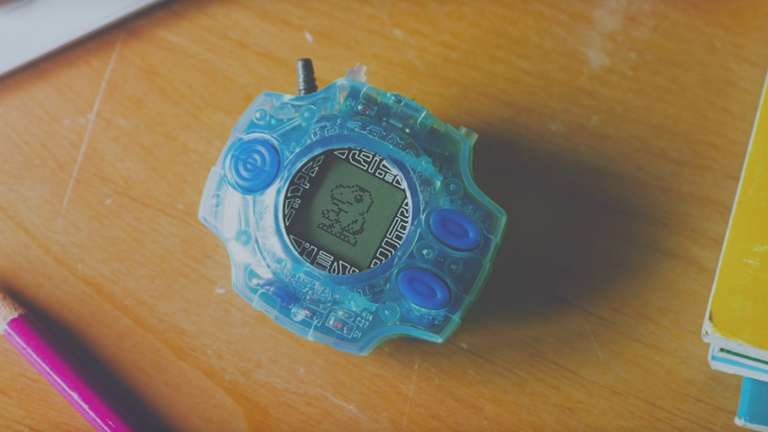 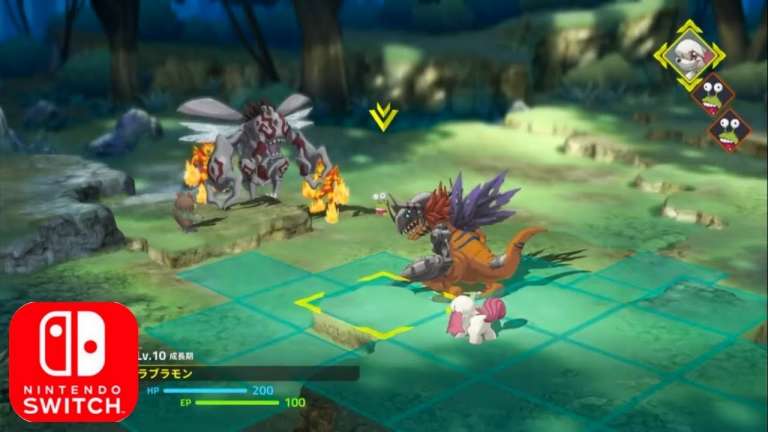 Dec 28, 2019 Joshua Goodpastor 37020
Bandai Namco recently released some new screenshots for their upcoming title Digimon Survive on the Japanese site PlayGame. These were then shared...