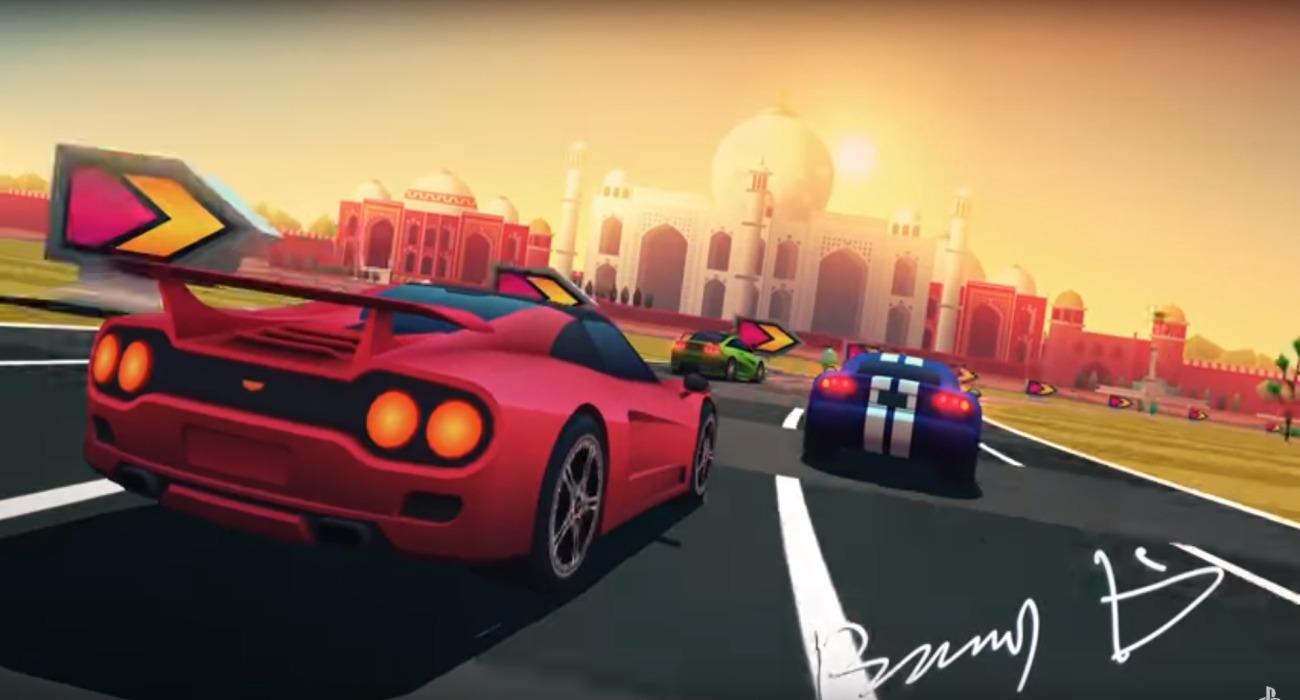 PlayStation Plus is such a great service for PS4 owners, especially in terms of the free game offerings. Every month, there are some really great games to look forward to. For the month of July, PS Plus members will have the opportunity to download the fun Horizon Chase Turbo free of charge.

If you’re a fan of racing games, this is an incredible deal that you can’t pass up. It’s not a racing simulator, and that’s a huge reason for its charm. Instead, it plays a lot like an arcade racing game. The mechanics take a back seat in favor of fun visuals and addicting gameplay.

There are plenty of cars and tracks to experience. You thus have ample content to look forward to, whether you’re a competitive racer or just looking to have fun. The vehicles have great visuals and perform well. Every track has a unique layout that you’ll have the chance to experience over and over. Once you have the pattern down, you’ll be in pure racing bliss.

Again, it’s worth mentioning that this is an arcade racer — where realistic mechanics are not the primary focus for the developers at Aquiris Game Studio. That’s part of its charm, though. Gaining high speeds is where this racer really shines. You feel like a total savant blasting over hills and taking corners like a madman. Somehow, you always are able to maintain control.

In terms of the stages, they are amazing to race through. There is quite a bit of variety, too. One minute, you’ll be racing through a sunny desert and minutes later you’ll be on some snowy mountains. It all feels so great wherever your racing adventures take you. After spending several hours with this game, you can tell how much effort went into designing this game’s distinct visuals.

World Tour is the main mode featured in Horizon Chase Turbo. It includes around 100 tracks, which are spread throughout the world. You thus never really get bored; there’s always something to look forward to.

What’s really great about this mode is it takes quite a while to complete. You certainly get your money’s worth, whether you’re cruising through California mountains or finding yourself surrounded by the beautiful scenery in China.

If you’re looking to reach high speeds or take in the beautiful stages, Horizon Chase Turbo has everything in a racing game. PS Plus members have the entire month of July to pick it up for absolutely nothing.

Overwatch Baptiste Reunion Challenge Only Has A Few Days Left 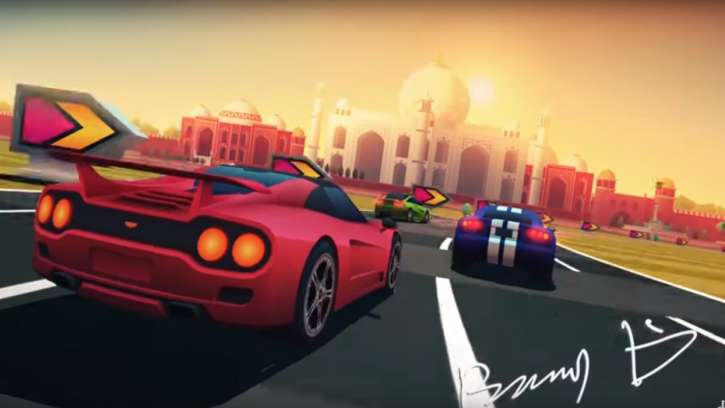 Jun 26, 2019 Jeremy Green 4340
PlayStation Plus is such a great service for PS4 owners, especially in terms of the free game offerings. Every month, there are some really great...