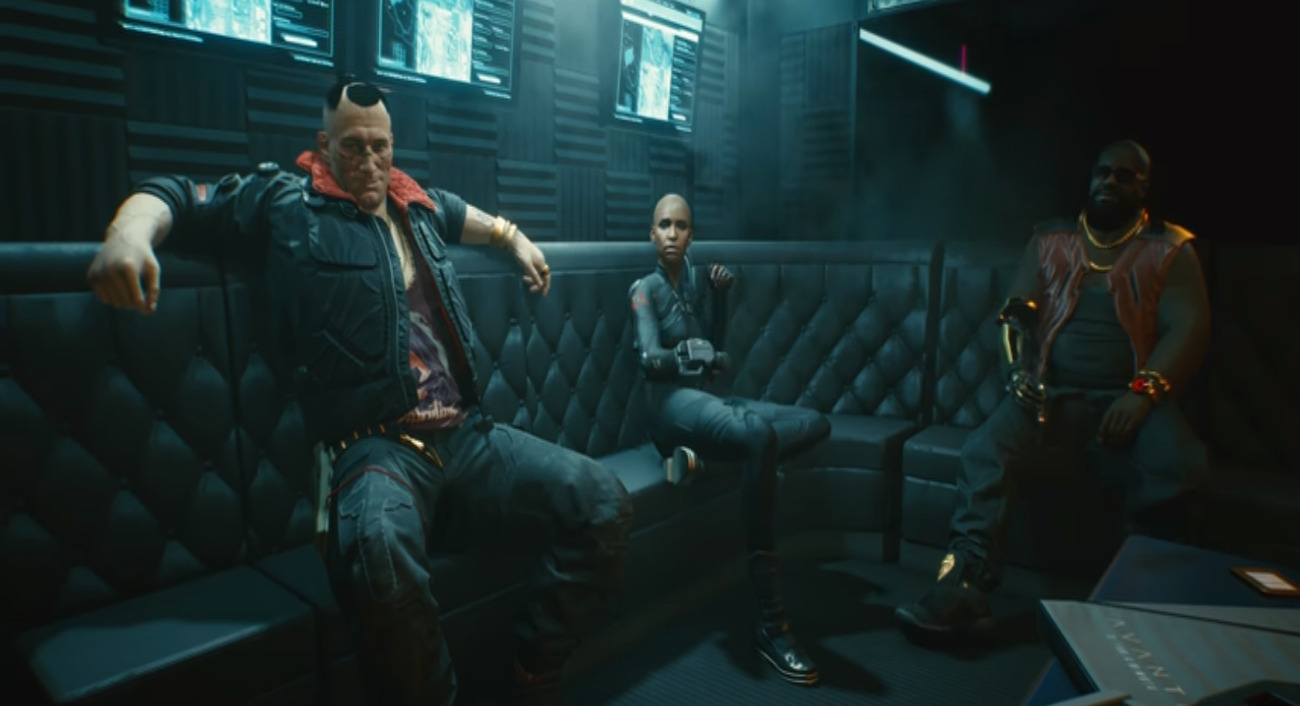 CD Projekt Red has done a fabulous job at keeping Cyberpunk 2077 — their highly anticipated RPG — in the news cycle. They’ve had a few setbacks in terms of delays, but the developer has reassured fans with blog posts, trailers, and even live events.

Night City Wire has been an instrumental part of discussing important details on this ground-breaking game. So far, there has been two installments. They’ve pealed back the curtain quite a bit on the game’s environments, progression, and weapons. CD Projekt Red has been very generous giving out these details. You can tell they want fans to care about Cyberpunk 2077’s release, which is currently scheduled for November 19th.

As we get closer and closer to this target date, it looks like CD Projekt Red plans on keeping the information updates coming strong as the next Night City Wire event is pegged for next week, September 18th.

The developer revealed this update on their Twitter page. This third installment will feature many things, including some of the game’s gangs, more of Night City, and a breakdown of how the score was composed. These are integral elements to this game and it’s great the developer is giving us a closer inspection before Cyberpunk 2077’s release.

Night City already is looking like an amazing playground filled with so many incredible opportunities. It’s segmented into different districts, ranging from the wealthy to the very dangerous. As you travel throughout this world, you’ll see the incredible details that vary depending on where you are.

It seems like a very dynamic world that CD Projekt Red meticulously crafted to provide RPG fans with something truly incredible they’ve never experienced. The developer has a great history at creating fantastic worlds and Night City is just another one they can add to their impressive resume.

As far as the gangs, several have been revealed already. Still, it will be interesting to learn more about their lore and history. And the score also is an important part of this game. It will give it an audio theme that immerses players further into this incredible game.

All of this goes down next Friday in what seems to be like a beefy live event. They’ve been fun to watch throughout all of the chaos the world has had to endure. Video games are an important escape and there doesn’t seem like a better title for getting away from reality than the upcoming Cyberpunk 2077.

League Of Legends' Malzahar, Viktor, And Nocturne Received Visual Updates To Enhance Clarity In Their Kit

Feb 14, 2021 Lisa Nguyen 2910
CD Projekt Red is teaming up with Go On Board for a new game in The Witcher series. The Witcher: Old World is a board game designed by Łukasz...

Jan 26, 2021 Jeremy Green 3810
It's pretty evident the development for Cyberpunk 2077 didn't go according to plan for CD Projekt Red. They were hoping to deliver a next-gen...