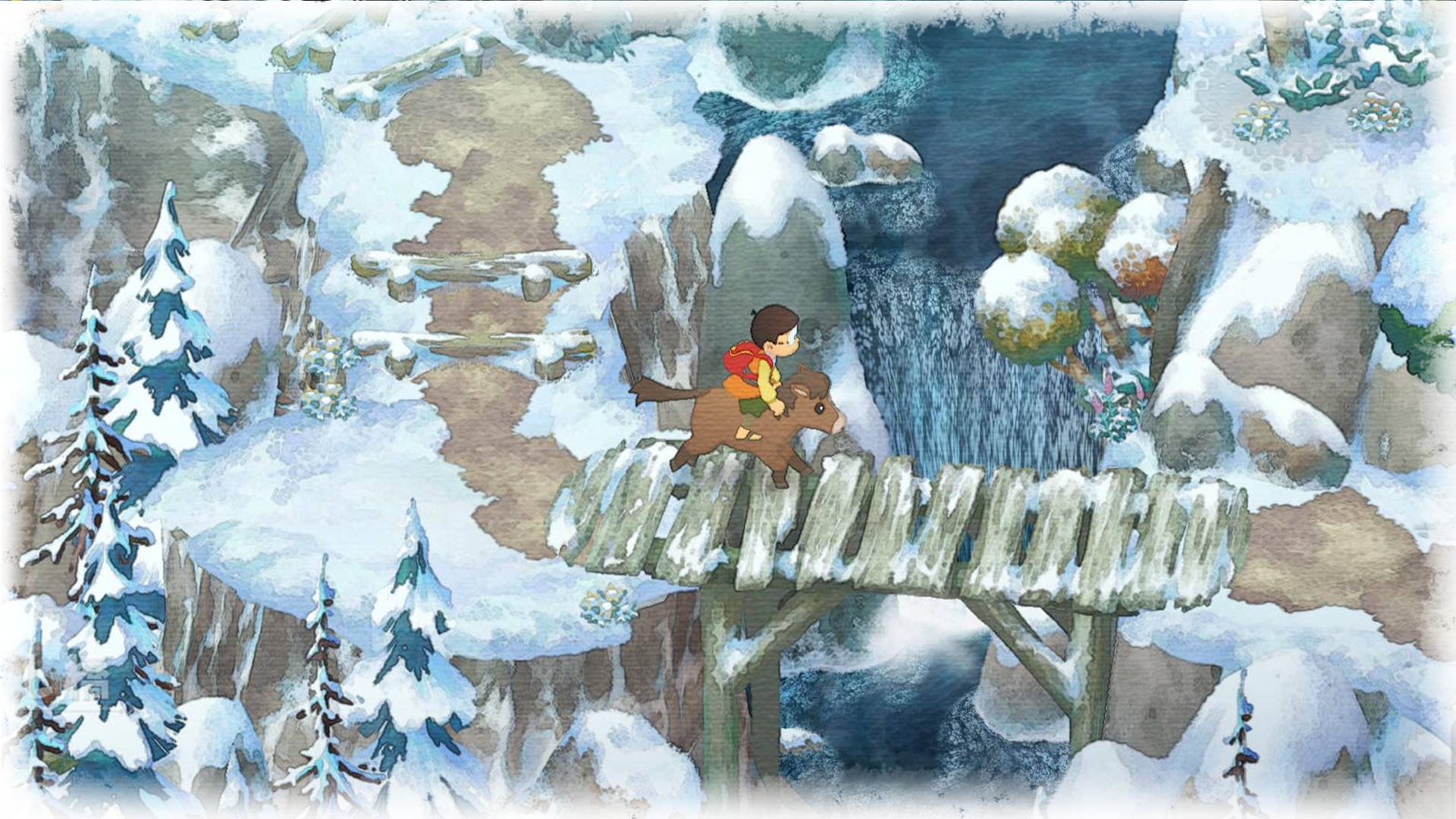 Publisher Bandai Namco and developer Marvelous with Brownies has announced the launch of Doraemon: Story of Seasons on the PlayStation 4. The game was previously released only on PC via Steam and the Nintendo Switch in October 2019. Along with the release was a free update for all platforms.

Doraemon: Story of Seasons is a collaboration between Story of Seasons and the famous Japanese series Doraemon. The game takes place in the land of Natura, where the mystical Big Tree resides.

Similar to other Story of Seasons games, players will rebuild a struggling farm, raise animals, and care for a horse. It also becomes important to get to know the residents of Natura and build a bond with residents. Players can choose to spend more time growing crops on their farm to build a high profit or spend more time socializing with the residents.

After farming and socializing are finished for the day, players can explore the town and help develop it, catch bugs, and go on adventures. Doraemon is available to help Noby and his friends with its large assortment of tools. During the year, players can take part in various festivals that will further build bonds with residents.

An additional update was recently rolled out for players on all platforms. The new update contains new furniture, additional secret gadgets, and a few other secrets to keep players engaged in the farming fun.

Doraemon has always taken Noby and friends on grand adventures and we hope PlayStation 4 players will join the fun. The game’s genuinely heart-warming moments and fun activities, from building a town to growing crops, raising horses and cattle, offer lots of relaxing and meaningful work for players to do as they build the farm of their dreams.

Doraemon is a long-running Japanese franchise that began as a manga series from Fujiko Fujio. The beloved series has since been adapted into an anime series and more over the decades. The blue robotic cat Doraemon is often used in Japanese advertisements and merchandise, even though the animated series has long ended.

Doraemon: Story of Seasons is available now on PC via Steam, Nintendo Switch, and PlayStation 4.

Mar 1, 2021 Harry Alston 5410
At last, some gritty details about Elden Ring. Sure, the trailer is low resolution, angled, and blurry, but it's still the first glimpse of From...