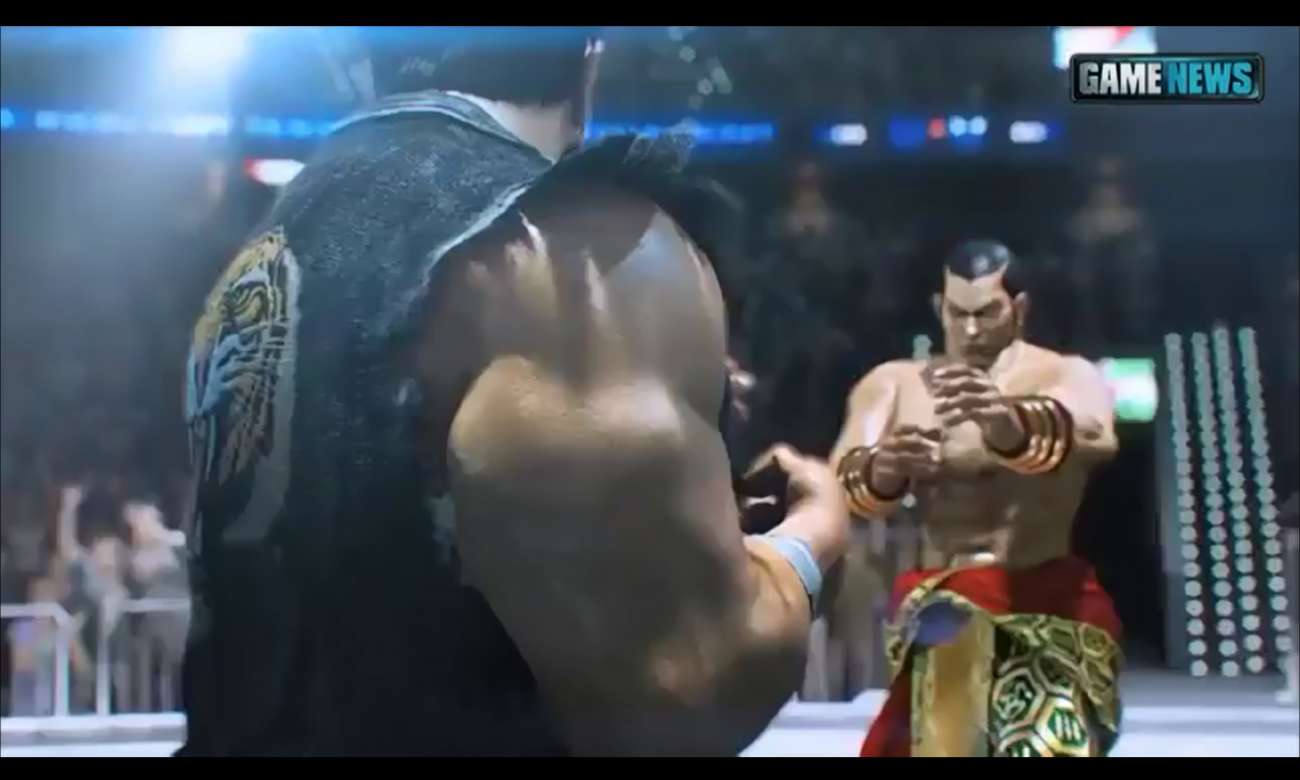 When you think of fighting games, one series that is always a fan-favorite is Tekken. It was so instrumental during the 90’s and early 2000’s. The series filled arcades and soon ventured into consoles, most notably the PlayStation. The Tekken series is still going strong, surprisingly.

If you’re a lucky member of Xbox Live Gold, you’ll be happy to know that Tekken Tag Tournament 2 will be completely free to download starting mid September. It’s one of the better installments in this iconic franchise, and it may be the perfect change of pace from first-person shooters and RPGs.

This game first appeared in Japanese arcades back in 2011, and was soon ported over to consoles the following year. Bandai Namco Entertainment did great work at improving the graphics, combat mechanics, and features. What’s incredible is this eight installment includes almost every Tekken character of the past. It thus is a fan-favorite because of the sheer volume of characters you can play as.

Like the original Tekken Tag Tournament, you can play against opponents solo or select two characters from the start menu. The latter is particularly fun because it takes a different set of skill and strategy that a lot of fighting games of this generation lack. During each match, players can switch out their characters any time. When either character loses all of their health bar, the match is offer.

The new combo options give the fighting mechanics a fresh coat of paint. Chaining combos together and then tagging in the other character for another lethal blow never gets old. Tag assaults — in particular — are a great feature in that they involve both characters in the combo.

When you go into the arcade mode, there are a total of 59 playable characters. That’s one of the biggest rosters for any fighting game, which is impressive even for today’s standards. You certainly won’t run out of characters to master any time soon. Some of the fan-favorites include Panda, Ogre, Violet, Forest Law, Armor King 2, and Tiger Jackson just to name a few. There’s a character and combat style for every gamer.

The story in this eighth installment is pretty decent as well. It doesn’t feature a canon story, although some characters have endings that are. All in all, Tekken Tag Tournament 2 is a competent fighter that will give you hours of gameplay to have fun with. The diversity in modes also is nice to see.