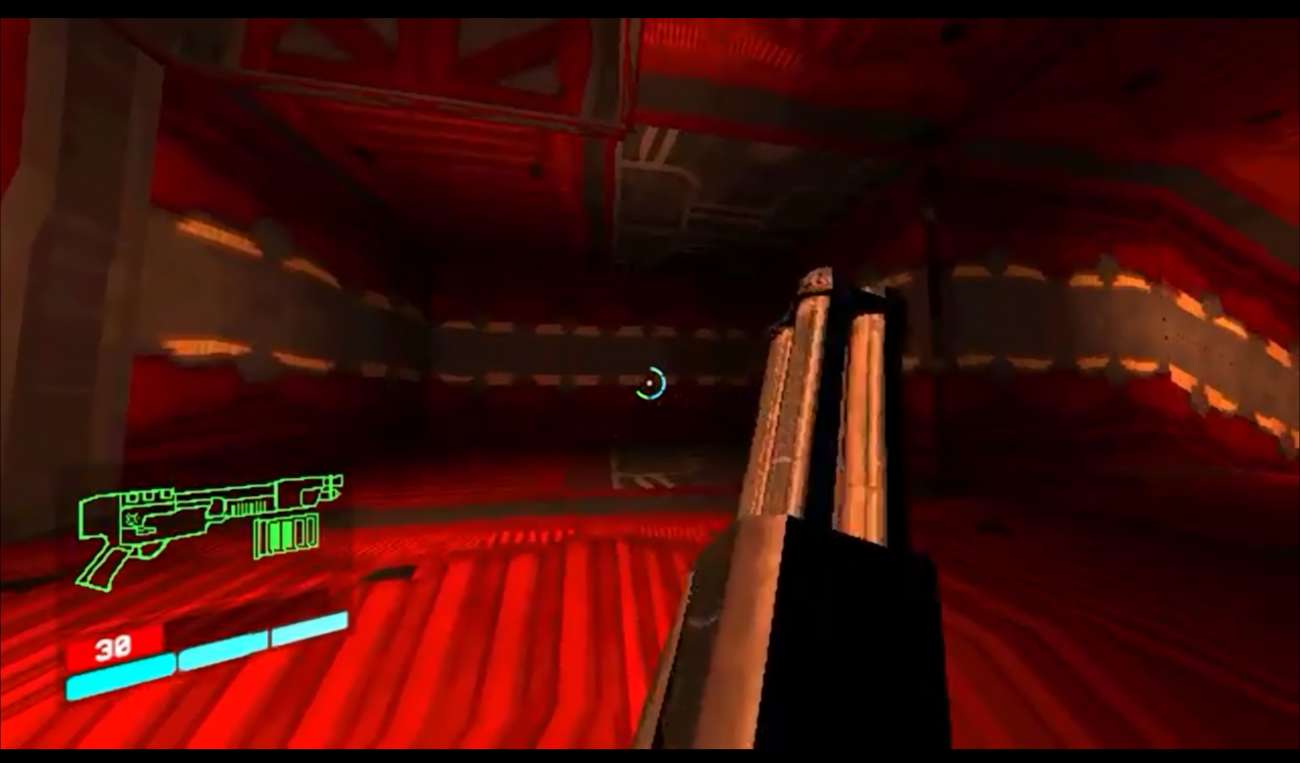 Back in the day, first-person shooters were so different compared to today’s modern standards like the COD series and Doom Eternal. They were much simpler with pixelated graphics and sketchy mechanics. Even still, the games were a blast to play. It was pretty much kill as many things as you can before you’re taken out.

That’s sort of the vibe Ultrakill is going for, an old-school FPS developed by Hakita. They’re currently giving gamers the chance to experience their demo for free through the Itch.io platform. If you’re up for non-stop action, head on over there right now. You’ll be sucked into the brutal storyline.

You see, mankind is on the brink of extinction. They have themselves to blame, really. They built these machines that run on blood. Predictably, the machines turn on the humans as their blood supply dwindles. They must seek out more blood to stay alive. It’s up to you to survive this robot apocalypse and find a way to shut them down forever. The machines are rising up from Hell, quite literally.

Now, if you’re hoping for amazing graphics that re-define modern gaming, you’re going to be dissapointed. That’s not the point of Ultrakill. Instead, it’s to be a nostalgic experience for those that grew up playing these types of games decades ago. The graphics are supposed to simulate games of yesterday. That’s a good thing, too.

You’re focused on the intense action and defeating robot after robot. Like a lot of the earlier Doom games, you’ll have a varied arsenal of weapons to use at your heart’s desire. Some are designed for long-range attacks while others do lethal damage up close. Experimenting with the various weapons will leave you satisfied in the violence department.

What’s particularly remarkable about Ultrakill, though, is its fast-paced action. You go from enemy to enemy with blazing speed, never stopping to question what tactics to implement. You literally shoot first and ask questions later. These types of games are so fun to play, as they make you feel like a total boss.

There are a total of two difficulties you’ll be able to choose depending on your experience with these sort of old-school first-person shooters. Additionally, the demo is receiving rave reviews for its re-playability. As soon as you get done with a mission, you want to get back out on the battlefield and do some more robot killing. Now’s the perfect time to join in on the fun. 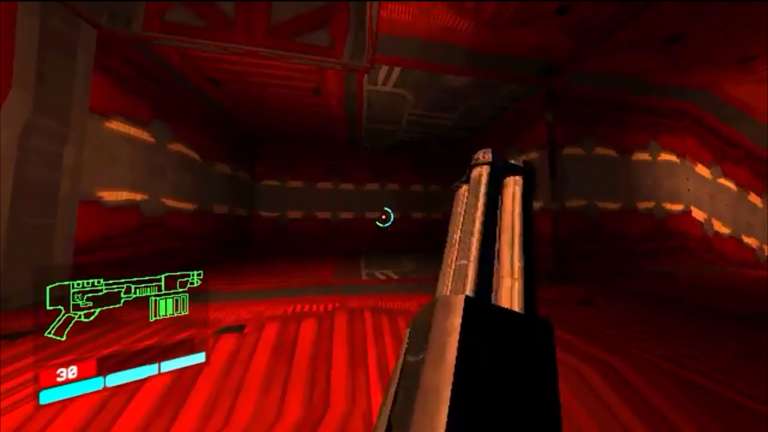 Aug 31, 2019 Jeremy Green 9760
Back in the day, first-person shooters were so different compared to today's modern standards like the COD series and Doom Eternal. They were much...