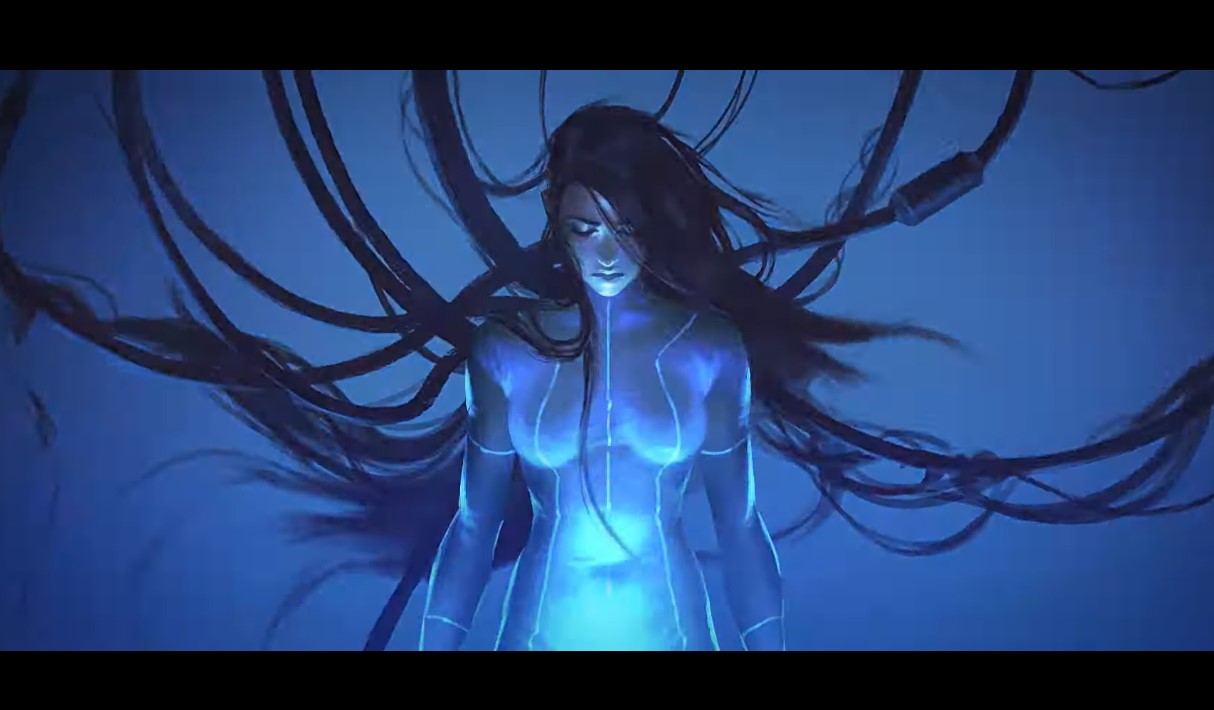 While a prequel “Deserts of Kharak” was released three years, the series has not had a true sequel in the 16 years since Homeworld 2 was launched.

All that is about to change as Gearbox officially announced that they will be developing Homeworld 3 during its panel at the recently concluded PAX West.

In addition to the new title, Kotaku reports that the publishers and developers will be crowdfunding the new sequel through Fig. Pledgers will gain investor status as well as the ability to provide feedback throughout the development of the game.

Gearbox also gave fans a surprise release of the first teaser trailer for the game during the panel.

The campaign at the crowdsourcing site Fig states that Gearbox, together with Blackbird Interactive, has already entered into the pre-production phase of the development.

Gearbox promises that the fans will once again experience the well-loved 3D space combat that made the series popular among the gaming community.

According to PG Games N, Gearbox has set a funding goal of $1 for the project in Fig. To entice more investors, the team offers four packages for potential investors.

Each package offers backers early access to the mobile version of Homeworld as well as access to an exclusive survey in which they can outline their thoughts on the ongoing development of the sequel. There are, of course, certain perks to each package.

Backers who pledge the highest amount, for instance, will receive copies of the Remastered Collection, the prequel Deserts of Kharak, a copy of the future Homeworld 3 Collector’s Edition and exclusive concept art prints with artist’s signatures.

In addition to these, fans and interested parties can also take advantage of the Fig platform to invest and get shares from the game’s potential profits after it releases.

Gearbox’s Fig campaign also revealed that the game is slated for a Q4 release in 2022. The official release date, however, is not yet announced.

The Homeworld series was one of the intellectual properties that Gearbox acquired from THQ during its bankruptcy auction in 2013.

Eurogamer reported in April 2013 that Gearbox had outbid teamPixel, which had raised nearly a significant amount from crowdfunding to purchase the intellectual property. teamPixel had plans of developing their own version of Homeworld 3, and a mobile remake of the franchise. 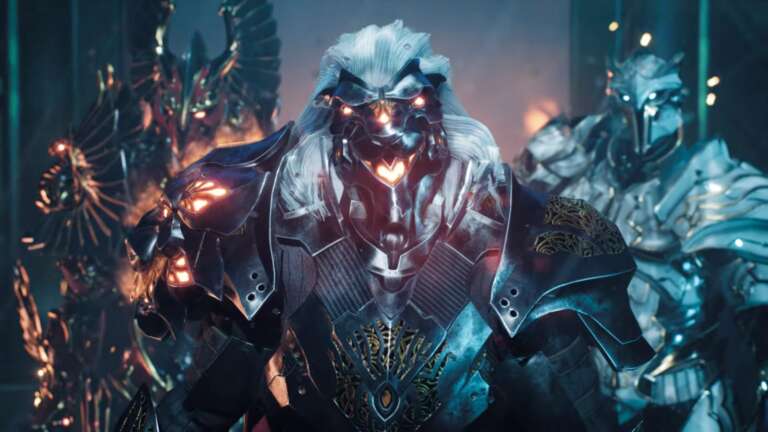