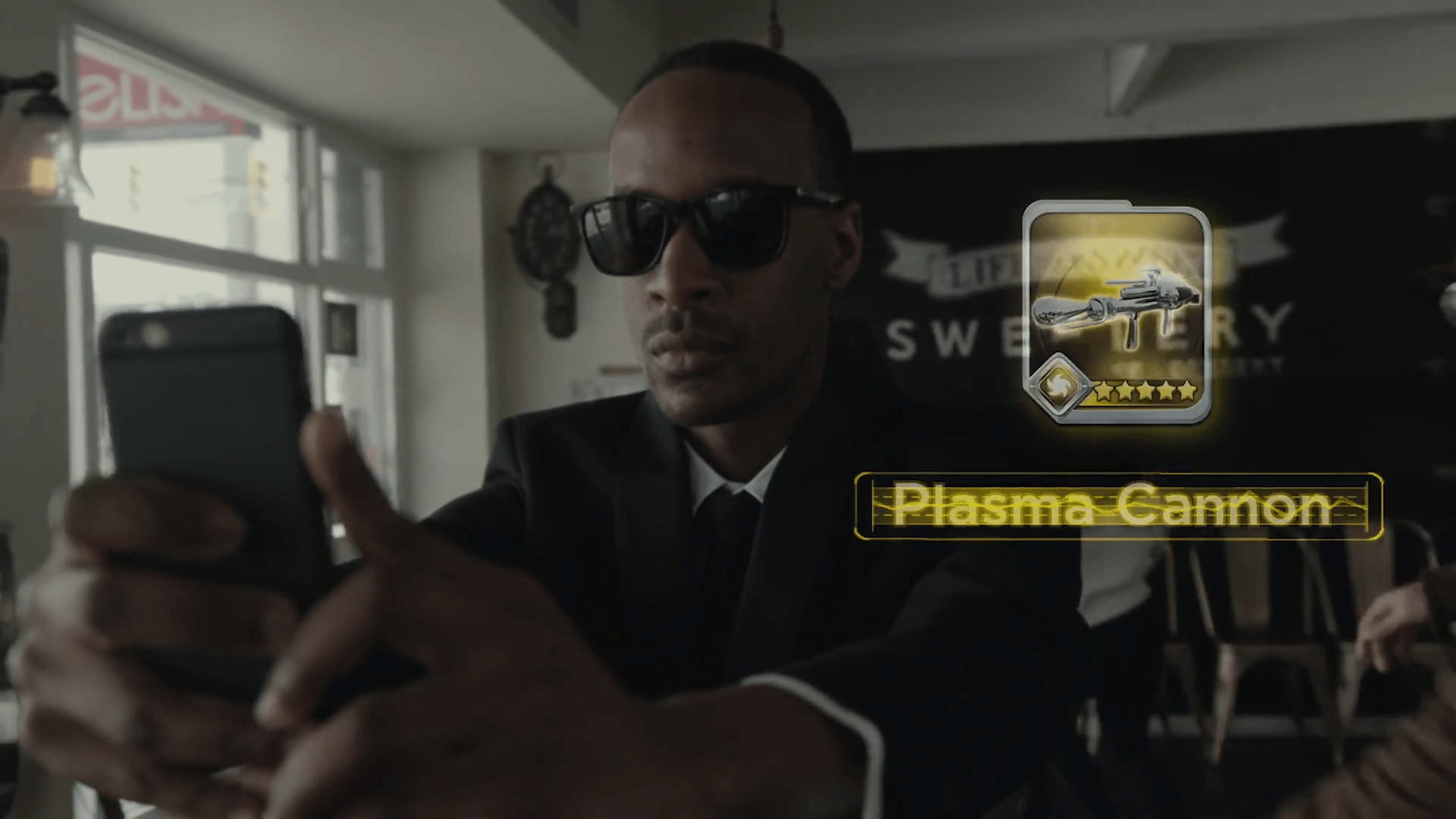 Augmented reality games are all the rage these days. After the success of Pokemon GO, which is arguably the most successful mobile game of all-time, other major properties have been pushing to follow in its footsteps.

The latest franchise to jump on the bandwagon is Men In Black, as Ludare Gaming Group’s new game has you hunting down aliens in Men in Black: Global Invasion. In typical augmented-reality fashion, you’ll use your phone to explore your surroundings and attempt to locate hidden alien fugitives that have invaded Earth.

As an agent for the Men in Black, you’ll have a variety of weapons at your disposable to help fight and capture the various extraterrestrials that can be found in the environment. Everything from neuralyzers to the Noisy Cricket is available in the game, but you’ll need to spend time capturing aliens and completing challenges in order to build up your arsenal of weapons.

In Pokemon-like fashion, you’ll use your capture creatures to take part in turn-based battles against powerful aliens and even other agents. The game currently boasts over 40 different aliens that you can capture, eventually upgrading and evolving them in order to gain new abilities.

Of course, as with most mobile games, there is a stamina system that prevents you from playing for too long. Run out of stamina, and you’ll have to wait for a set amount of time before it gets refilled. Or, of course, you can simply shell out a few bucks to buy more stamina, and that’s where the game may fall apart.

Men in Black: Global Invasion is promising free content updates throughout the game’s lifetime, adding new aliens and special in-game events down the road. However, the game is already heavily monetized, with purchases ranging from as low as $2 all the way up to a whopping $99. Whether or not the game ends up being too pay-to-win or being almost unplayable without purchasing something remains to be seen.

Generally, mobile games with a stamina system are fine in the early game, but once you get invested in late-game events and battles, things can slow down very quick. One of the biggest advantages Pokemon GO had going for it was the ability to play all the time with no restrictions, except maybe running out of Pokeballs.

If your interested in checking it out, you’re in luck; Men in Black: Global Invasion is already out on both iOS and Android in North America, with a worldwide release coming sometime next month. So get out there and save the planet, agents.