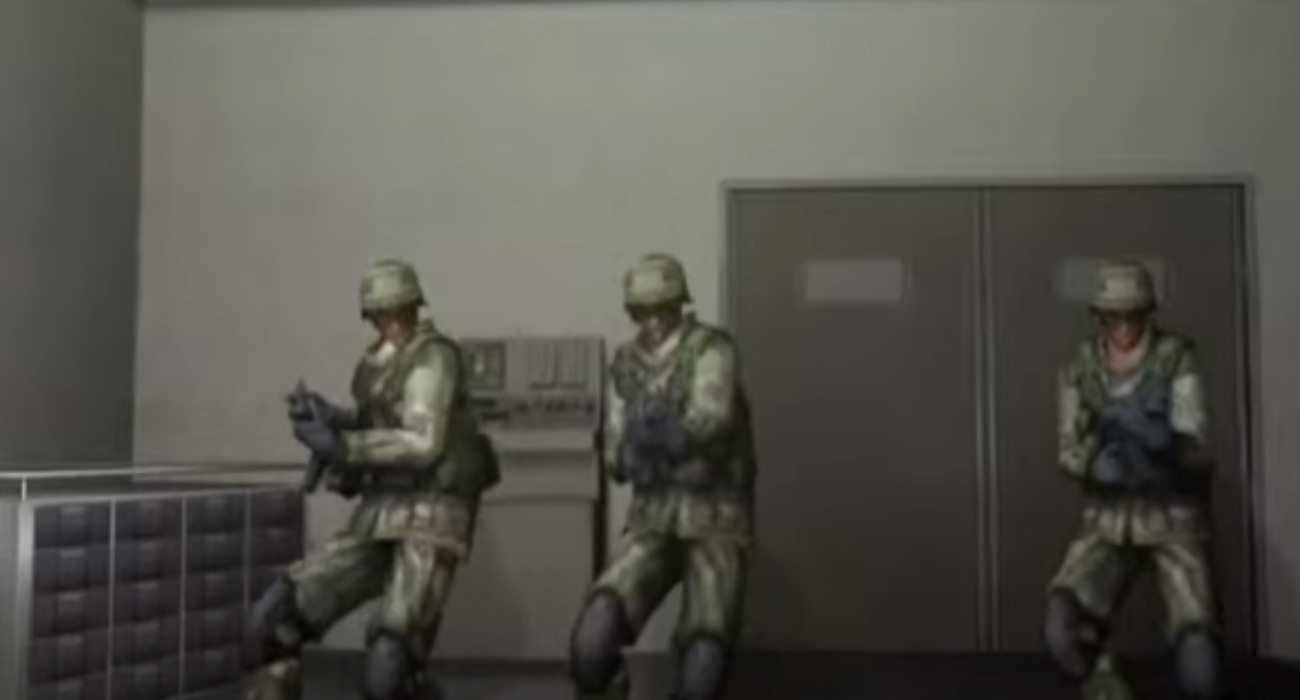 We are well into January and that’s good news if you hold an Xbox Live Gold membership. In just a couple of days, the second batch of freebies will be available and that includes the first-person action game Breakdown.

This is an oldie, having debuted on the original Xbox many years ago, but it definitely has a lot of great fighting and shooting elements that are worth revisiting even still in 2021. It’s rare that a game this old shows up on the platform, but when it does, it gives Xbox fans a bit of nostalgia going back to the original Xbox that had such a huge impact for Microsoft.

Looking at the graphics now, you might feel like everything is a bit dated, but this freebie is more about retro shooter action than anything else. That’s pretty clear with the auto-lock feature for shooting.

You’ll go through level after level, looting ammo and keycards that grant you access to the next area. It has a very rinse and repeat formula, but the tension is kept alive with the story.

It centers around a research facility known as Site Zero, which is home to a powerful being known as Nexus. In addition to discovering mysteries surrounding Nexus, you’re forced to deal with supernatural entities known as T’lan.

The game’s protagonist Derrick Cole is aided by an elite soldier known as Alex Hendrickson. Together, they’ll move through the facility to learn more about the history of these creatures and their creator.

Gameplay is primarily based around shooting, but there are sequences when you can go toe to toe with strictly your hands. It keeps things fresh and makes you approach combat in different ways.

If you’ve played the older James Bond games, then Breakdown has a similar feel that you’ll pick up on right away. If you’re looking to go back in time to a classic shooter that was well received at the time of its release, then Breakdown is the perfect addition mid-January.

There are a lot of decent offerings this month for Xbox Live Gold members. 2021 is off to a rocky start politically, but at least gamers have plenty of free content to keep themselves busy as the world tries to settle after a stressful 2020.

Hopefully, Xbox Live Gold members keep having amazing titles added to the program so that there are plenty of opportunities to escape in compelling ways.