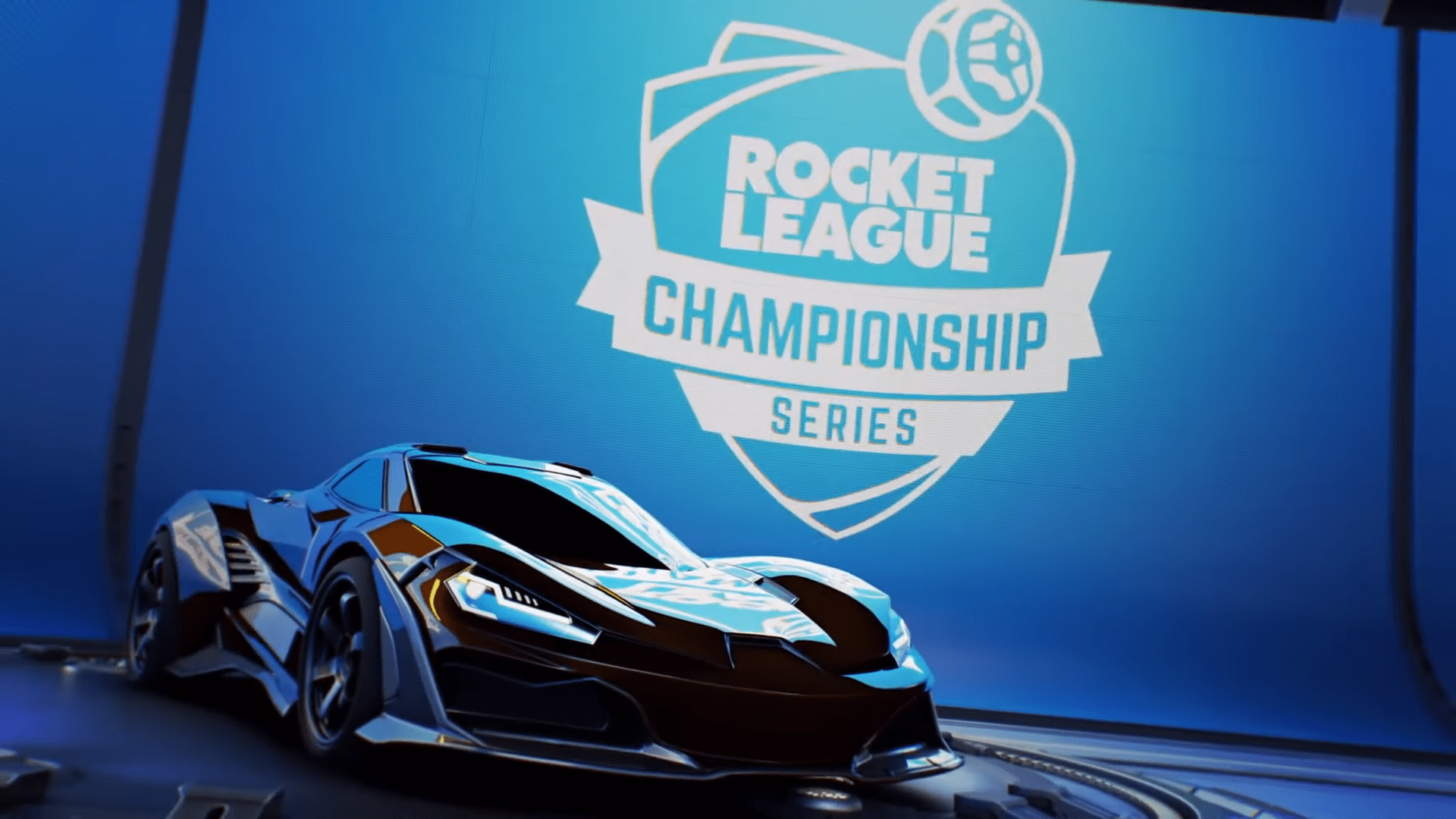 Rocket League is planning on finally refreshing their esport shop in-game, after it’s seemingly languished for a year or so while Psyonix began experiments to figure out what their item drops should look like without loot boxes.  Better late than never, however, and the content that is coming will allow players to represent their favorite esport teams in-game while they spectacularly whiff like never before.

New teams are being added to bring parity between in-game items and the teams that have joined the RLCS; Pittsburgh Knights, eUnited, Team Reciprocity, and Veloce Esports.

Each team will have an Octane and Dominus decal, ARMR, Bionic, and Patriarch wheels, and a player banner added to the shop on February 4th.  NRG is also getting some updated decals reflecting their new logo, although it doesn’t appear other teams are going to get a makeover as well.

A content update is coming February 4, and it's bringing some new teams to the Esports Shop.

The upcoming Rocket League Championship Series Season 9 is all going to begin on February 1st, and it’s an ideal time for you to pick what team you want to throw your support behind (Vitality) and cheer them on as they play against the best players in the world in what is frankly a fantastically produced competitive league.  The league will be showing its Tier 2 scene on Fridays on the Rivals Series, and top tier teams will be playing their matches on Saturdays and Sundays for the entirety of the season.

The four new teams that have been added to the Rocket League Championship Series has resulted in the season being stretched a bit more, with teams playing nine matches over eight weeks against each other as they all vie for the top spots to get into the Championship bracket.

It doesn’t seem like players will be able to simply pick and choose which decals they want to support their teams, however; currently, the esport shop is on the same bizarre items being looped with various items available on a day to day basis that changes regularly.  So if the team you want to support isn’t available when you go to the shop, you’re stuck visiting the shop daily waiting for the team to be featured.

It’s also worth noting that the esport tokens are a different currency than the stand item shop tokens, and they cannot be earned in-game.  Instead, you’ll have to purchase them separately, with 100 tokens costing roughly a dollar, and discounts for purchasing more.  Vehicle decals are 300 tokens, player banners with the team logo are 100 tokens, and wheels can cost upwards of 1000 tokens.

All of this may change, although if anything does, hopefully it’s being able to select the team you want to support when you go to support them.  Keeping them on a revolving inventory is frustrating, at best. 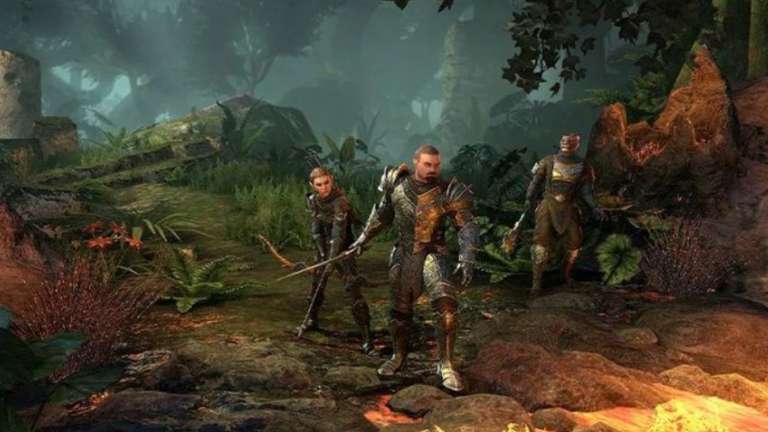 Firesong, The Final Downloadable Content Pack In The Elder Scrolls Online's Legacy Of Bretons Tale, Has Revealed Its Duration

Oct 2, 2022 Tom Lee 240
Firesong, the next significant chapter in the Elder Scrolls Online MMO, will have fifteen hours of story gameplay in addition to other features, as...

Oct 1, 2022 Tom Lee 1660
Hogwarts Legacy has published an official, unofficial handbook that gives away some of the numerous surprises Hogwarts castle has. While the release...

Sep 30, 2022 Tom Lee 320
Fortnite fans can now obtain a powerful bovid skin by completing a bizarre crossover with Goat Simulator 3. In the 2014 original Goat Simulator, the...