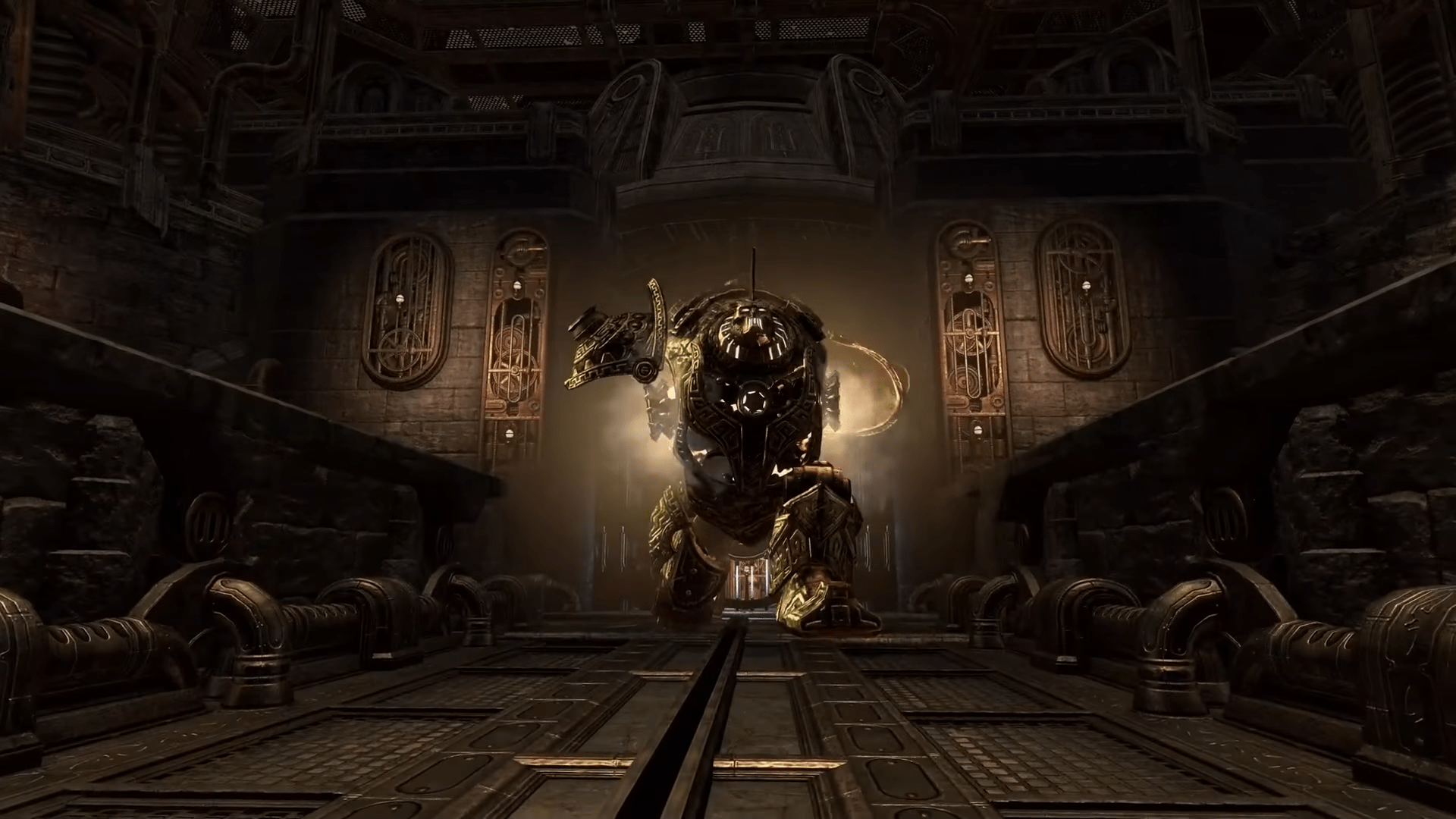 Here’s a random concern; the gamers of tomorrow will look back on older generations and wonder how certain publishers and development studios have become so popular while shoveling what’s arguably close to an asset swap.  A large assortment of developers has begun with crafting amazing titles, back when gaming was a bit more opaque and celebrated new ideas and in-depth systems, rather than repeating lowest-common-denominator mechanics that are easy to digest for as many people as possible.  Many studios that have cut their teeth on the bizarre and outlandish now find themselves floundering in the eyes of their long-term fans.

One development studio that consistently comes to mind when discussing the older days of gaming juxtaposed with modern offerings is, of course, Bethesda.  Bethesda went from relatively hardcore RPG back in the 90s with Morrowind to more modern-day offerings like Fallout 4, and the beleaguered Fallout 76 quasi-MMO. For the next 48 hours, Steam is letting players relive (or explore for the first time) the more classic offerings of Bethesda, showing players what made them so popular before they opted for the lowest-common-denominator mechanics that are readily seen in Skyrim to a point, and Fallout 4’s character interaction that consists of three ways to say yes, or bidding them farewell.

*Also* save 70% on The Elder Scrolls III: Morrowind Game of the Year Edition!https://t.co/bN5oFX3o0R#SteamDeals

Morrowind is the first offering that Steam is highlighting, and a solid first foray into what made Bethesda the powerhouse of RPG’s in 2002.  Gone are the easily identifiable quest markers; instead, you receive directions similar to how you would in reality: turn left at the fork, 100 meters past the shrine.  Rather than your UI being littered with notifications and markers, players had to fully immerse themselves to have any hope of getting past the tutorials, taking time to understand landmarks and city layouts.

The magic system was impeccable as well; offering loads of depth and unintended situations where you could even make your character fly through the world with a spell.  The stronger you became in your magical education, the more effects you could combine into new spells, bringing hilarious effects that would make you a demi-god before you ever left the second city.  The sheer depth that Morrowind offers will either turn-off players or interest them immensely; just don’t expect it to be an easy title.

Of course, Morrowind lends itself readily to modding, and there is an absolute mountain of mods for players to explore ranging from graphical upgrades (which are needed; it’s a 2002 title after all) to bringing a lot more spell mechanics into the title.  Expect some bizarre control choices as well; it’ll take a moment or three until you can navigate with ease. Mod responsibly, and enjoy what brought Bethesda onto the map for many gamers.

Oblivion is the second title on the spotlight, and admittedly a bit weaker than Morrowind.  With this title, you can see the beginning of the generalization of the RPG mechanics within The Elder Scrolls franchise, although it hadn’t hit rock-bottom yet.  Players are charged with closing gates to Oblivion as demons are attempting to take over Cyrodiil.  This title highlights the epicenter of Tamriel, although for such a notable city it sure is on the lower side of size and population.

Nonetheless, a litany of quests and side quests brings this title into fashion, ranging from the Dark Brotherhood (featuring a quest chain that may be the best thus far) to becoming a champion of the gods, and everything in between.  Don’t read into the dumbing down of the RPG mechanics as necessarily a bad thing for this title; while it may be a bit jarring of a leap from Morrowind to Oblivion, it’s very much worth looking at the title that originally released in 2006.  Worth noting that Oblivion arguably marked the beginning of the end for the studio’s fan-friendly offerings, as it brought about the infamous horse-armor DLC that was a keystone in DLCs being piecemealed towards fans.

Of course, as is expected, enjoy yet another heaping plate of mods that you can easily add and remove to change everything you wish in the title, and the control scheme is far more palatable than Morrowind.

After you enjoy these two delectable morsels of Bethesda, only one question could possibly remain: when did the studio begin to lose its luster?