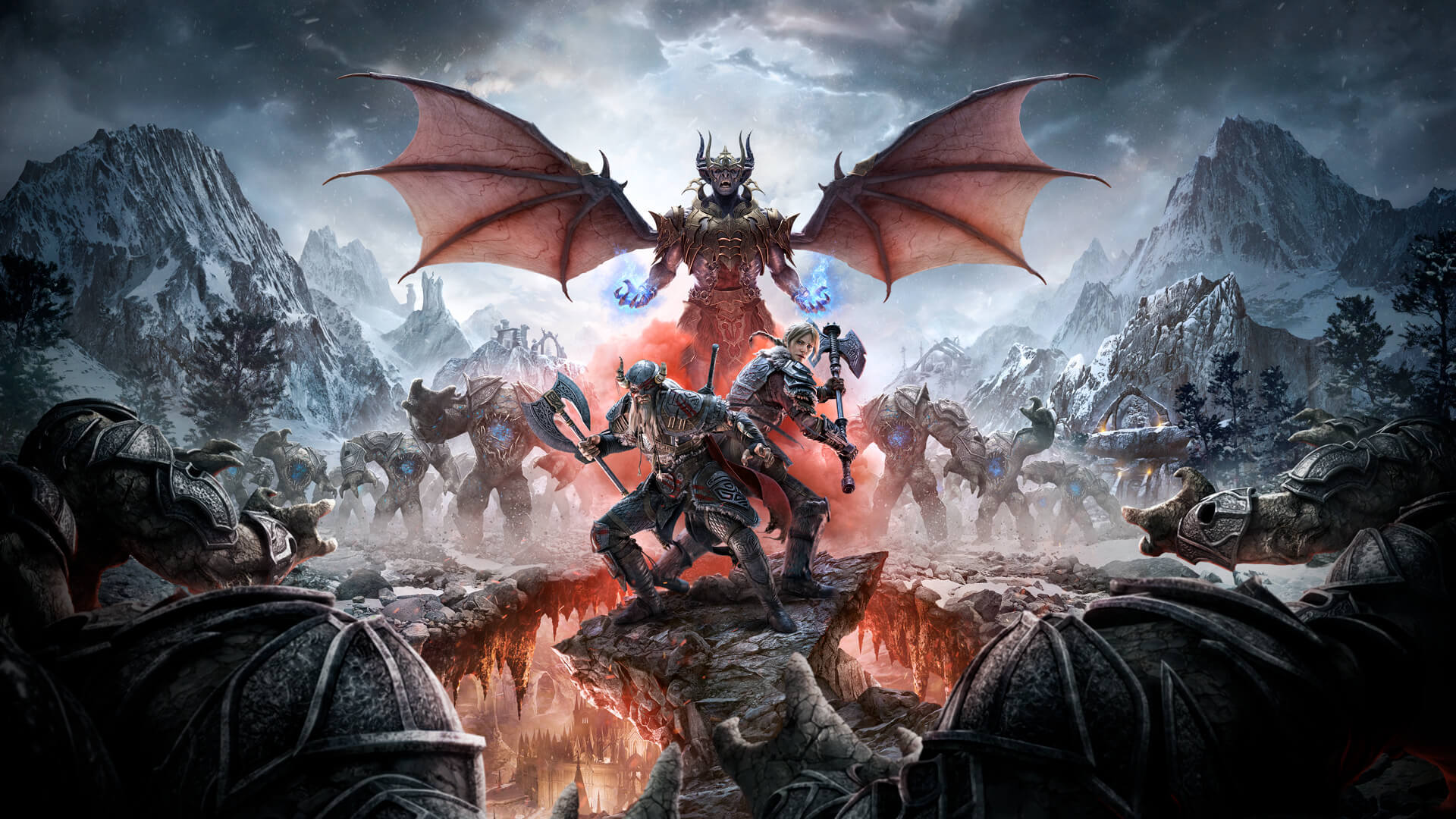 After being released in December of last year, The Witcher quickly became an overwhelming success for Netflix, and they’re rumored to be turning their attention to yet another fantasy-based RPG series, as industry insider Daniel Richtman is saying that the streaming service is doing a show based on The Elder Scrolls. Also according to Richtman, they’re expecting the series to be as big as The Witcher.

If the rumor is true, then this will be Bethesda‘s second IP that’ll become a television series, as it’s already been announced that a series based on the Fallout franchise is coming to Amazon Prime via Westworld creators Jonathan Nolan and Lisa Joy.

“Fallout is one of the greatest game series of all time,” said Nolan and Joy. “Each chapter of this insanely imaginative story has cost us countless hours we could have spent with family and friends. So we’re incredibly excited to partner with Todd Howard and the rest of the brilliant lunatics at Bethesda to bring this massive, subversive, and darkly funny universe to life with Amazon Studios.

“Fallout is an iconic global franchise, with legions of fans worldwide and a rich, deeply compelling storyline that powers it,” said Amazon Prime’s Albert Cheng. “And Jonah and Lisa are the perfect storytellers to bring this series to life. We’re thrilled to join with Bethesda to bring Fallout to television.”

Netflix Reportedly Developing Elder Scrolls Show, Will Be As Big As The Witcher – https://t.co/sMDMPbkAx0pic.twitter.com/Y955nPEs22

As of right now, there’s nothing official regarding when the Fallout series will begin production, nor do we know anything official about the rumored Elder Scrolls television series. Of course, if the rumor ends up being correct, then we should get some official word regarding its production sometime in 2021.

While it won’t be released anytime soon, Bethesda Softworks is developing The Elder Scrolls 6, but they haven’t provided anything official about the game aside from a brief announcement trailer that showed no gameplay.

Even though Bethesda hasn’t released a new mainline Elder Scrolls game since 2011’s Skyrim, the franchise still remains one of the most popular in all of gaming. Unfortunately, that popularity could take a hit when the next game in the series is released, as it’s likely that it’ll be released as a Microsoft Xbox exclusive, as Bethesda was recently acquired by Xbox Game Studios. As of this writing, Microsoft hasn’t said anything official regarding whether or not the next Elder Scrolls game, or any of their future titles, will be Xbox exclusives.