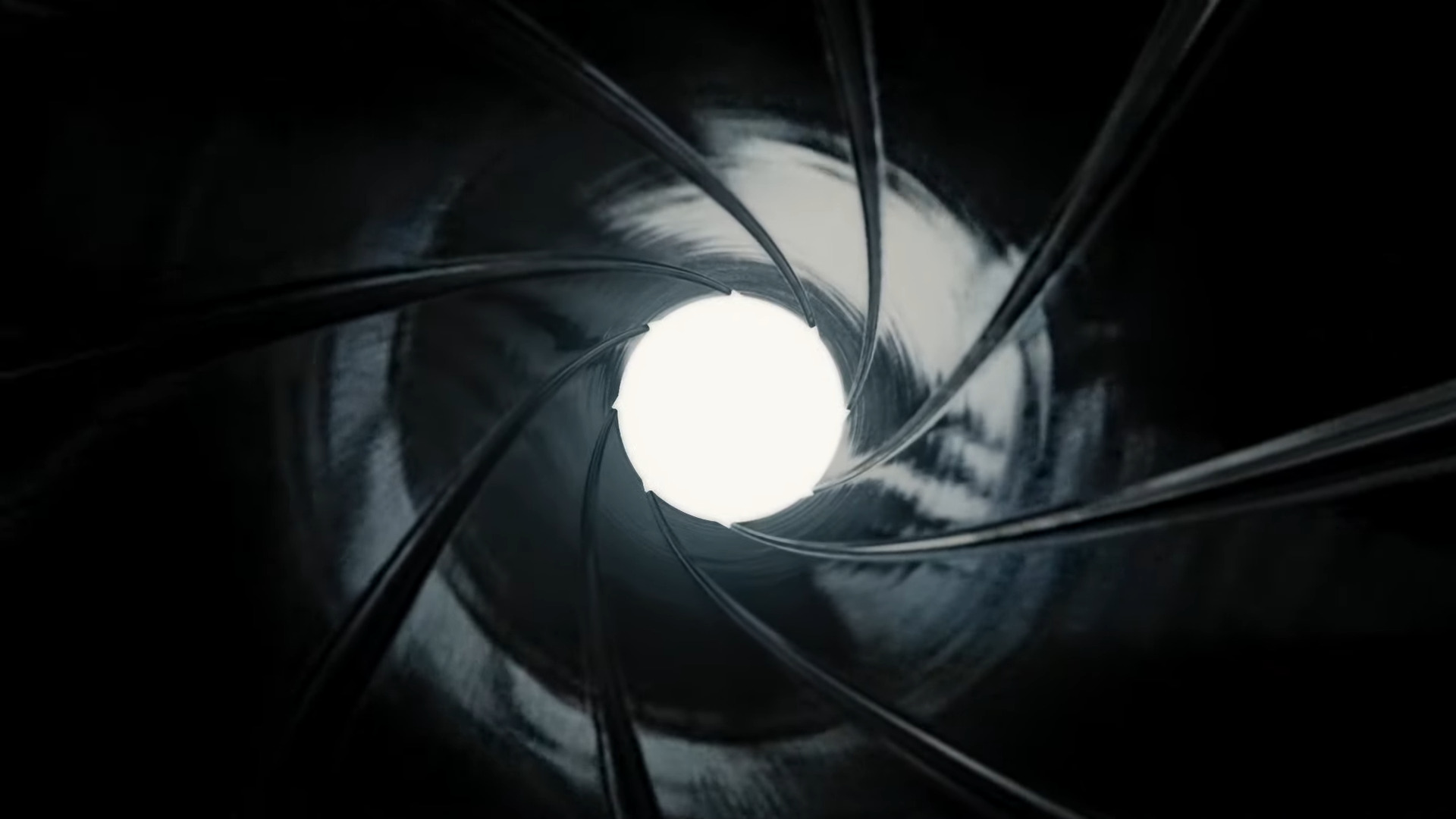 Many of us grew up on Sir Ian Fleming’s massive saga that showed Her Majesty’s Secret Service in all of its splendor; women, explosions, and more than a few bullets being slung about in frantic shoot-outs where the fate of the world was inevitably at stake.

He also wrote Chitty Chitty Bang Bang – take that as you will.

More modern iterations of the franchise have, some believe, strayed from its relatively straightforward formulae and thrown caution to the wind, showing more sentimental moments that make everything oddly personal and emotional rather than what most would expect from the most dangerous Secret Agent from the UK.

This could have well been the catalyst for IO Interactive’s newest teaser trailer that has arrived just today; it isn’t admittedly showing much that fans can look forward to, other than announcing that they’re officially gearing up for a new James Bond video game.

IO Interactive is the same studio behind the legendary Hitman franchise that has had its ups and downs, but most recently have announced that Hitman 3 is coming as an Epic Games Store exclusive, ostensibly after Epic Games offered them a large sum of money for the exclusivity agreement.

Thus, even before development has begun in earnest from IO Interactive‘s own reports, it’s possible that we could be looking at an additional exclusivity deal in the future for PC users.

Further, you’ll note a decided lack of any character portraying 007 as of yet; whether we’ll be treated to the Sean Connery restored to his younger glory, the irrefutable hound of Pierce Brosnan, or a brand new character entirely that has yet to be immortalized on the silver screen for the ‘wholly original Bond story’ to step into the well-polished shoes isn’t yet clear.

What is clear is that IO Interactive is looking at building the first origin story for James Bond, bringing us back to the roots of the elite agent in partnership with MGM Studios and EON Productions.

We won’t be seeing IOI rear this head anytime soon; on the website, they’re still looking at building up the team of ‘elite talent’ to bring this new foray to life, but that hasn’t stopped widespread speculation as to precisely which era of James Bond’s IP this title will take. The more recent ’emotional’ films that shows a more mentally-fatigued Bond, or the earlier versions with women, guns, and saving the world.

Here’s hoping the villain can live up to some of the grandiosely sinister characters from eras past.

Jan 11, 2021 Harry Alston 5260
IO Interactive released a quick look at all the upcoming locations in Hitman 3 today. This is totally spoiler-free, but does give you a good idea of...