Phasmophobiahas had a lot of momentum so far since first entering Steam‘s Early Access program last September. Players have flocked to the multiplayer, excited to go on ghost hunting adventures of their own with ghosts that are pretty terrifying in their current state.

RELATED: Elite Dangerous: Odyssey Will Have Some Aspects Of VR, According To Developer

The team-based approach has certainly caught on with many, but the ghosts are still the true stars that keep players coming back for more chilling experiences. They have received a couple of noteworthy improvements since September, and this trend is continuing here in 2021.

That’s according to a Twitter post the developer Kinetic Games put out just recently, which teased a small update going through a beta build currently. It essentially will allow ghosts in Phasmophobia to hear player voices and use this data to pinpoint their location.

The ghosts in this game are already pretty terrifying and sometimes even challenging to deal with. They seem to lure you into certain areas at just the right times and getting a bead on their position sometimes is a guessing game.

The fact that they’ll be able to use your own voice against you is equally chilling and compelling. According to a description of this small update, volume will impact the ghosts’ voice investigations. That’s important because being able to communicate by voice is really important for getting everyone on the same page and cluing teammates in on certain things.

Only when certain players speak too loudly will the ghosts detect voices and then try to swarm in on clueless ghost hunters to take them out for good. It’s a brilliant design choice that makes Phasmophobia that much more dynamic in terms of gameplay.

Even though the game has had a ton of success already, Kinetic Games is looking to push gameplay mechanics even more as to create added tension for ghost hunters alike. It’s also great for players that are a little more experienced and looking for a challenge. These efforts have paid off so far.

It’s also interesting to find out that this recent change was brought on because of player feedback. The developer answered these wishes and that’s something they need to continue doing as this game matures and eventually leaves Early Access.

RELATED: Should You Do The Kenny Lala Freeze SBC In FIFA 21? From Defense To Attack

It’s final form is still to come, but needless to say, the developer is on a good path. They just need to continue improving gameplay and adding new features as to keep the fanbase invested. 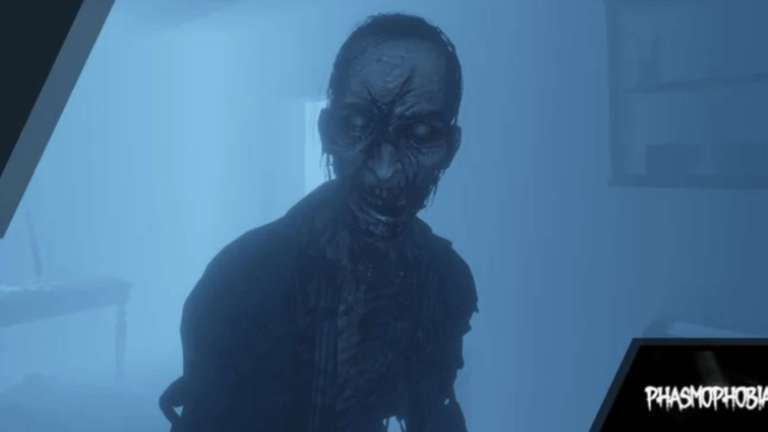 Jan 11, 2021 Jeremy Green 8800
Phasmophobia has had a lot of momentum so far since first entering Steam's Early Access program last September. Players have flocked to the... 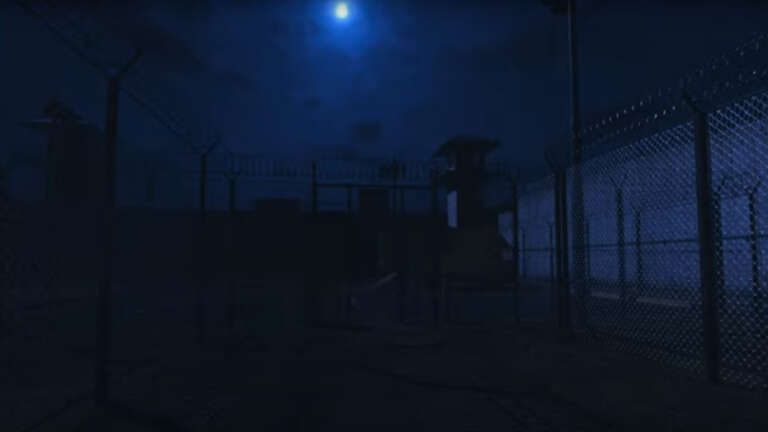