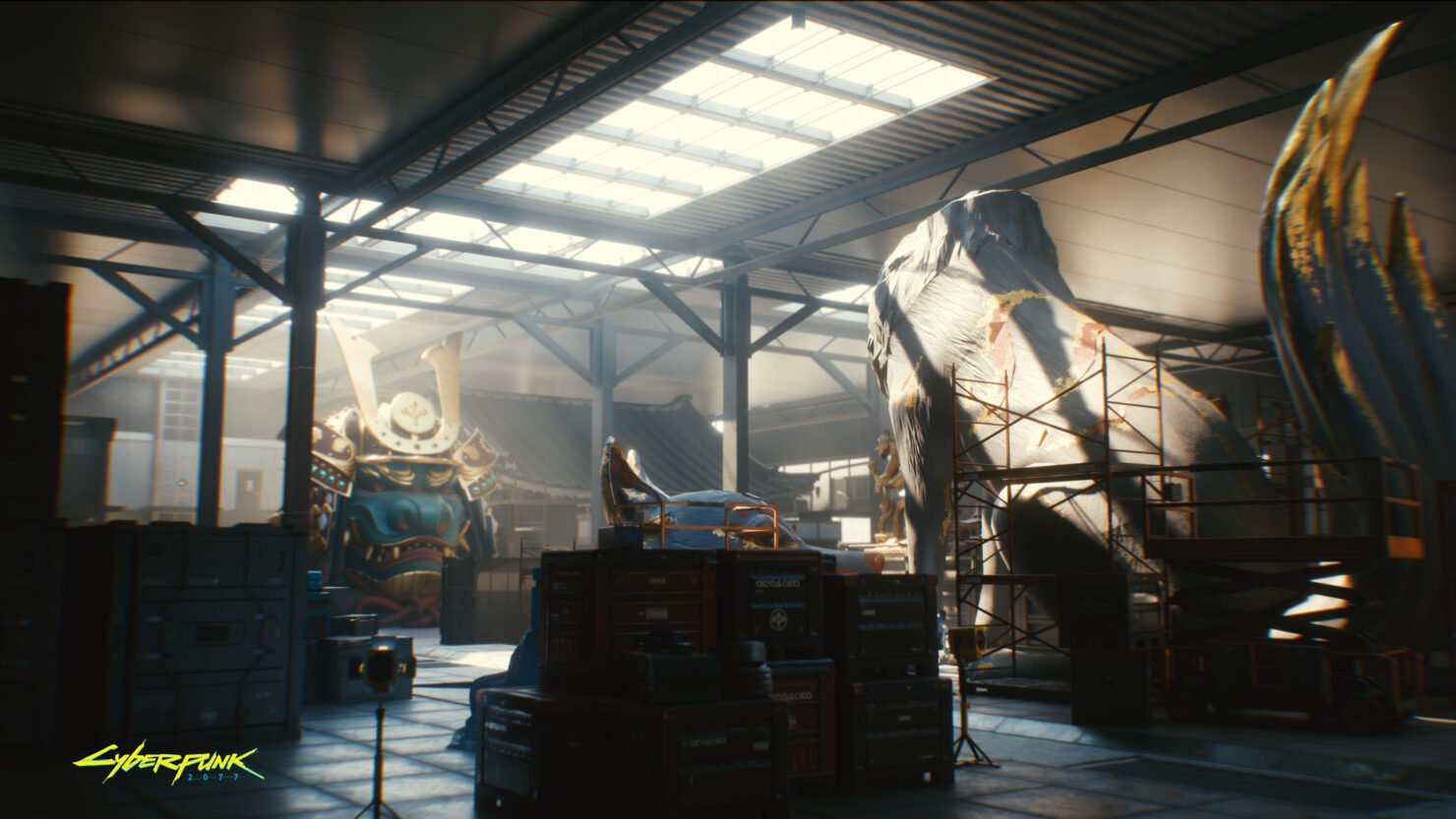 While the exciting and heavily anticipated Cyberpunk 2077 stole more than a few moments of the limelight in 2020, if for nothing else the wild hype being doled out with equal measures of delays, there were multiple angles being reported.

Some of which were painting CD Projekt Red in a more sinister light than many fans, and the studio themselves, would frankly prefer.

RELATED: FromSoftware Announce That The Dark Souls Franchise Has Sold Over 27 Million Copies

Of the controversies was one of employee welfare, where crunch was unabashedly forced upon workers for allegedly meager paychecks for months at a time, all in the effort to bring a title that would reimagine gaming for many.

Then Cyberpunk 2077 released, and it’s safe to say that early reviewers making note of an insane number of bugs was extremely accurate. Crashing modern consoles that would drop frames like bad habits, textures glitching out, missions unable to be completed due to bugs.

It might very well be one of the buggiest launches we’ve seen in recent years, a fitting cap to being one of the most anticipated titles in years, if not outright ironic. With this realization came one that is a bit direr: the employees at CD Projekt Red are presumed to have been working endlessly since launch to attempt to fix the monumental level of bugs that the title has readily shown, and crunch is likely promised until well into the future.

Jason Schreier, with Bloomberg, has been a reliable source of information throughout with connections inside of CD Projekt Red, and his most recent reports are blissfully pro-humanization of the developers.

Team leads at CD Projekt give out bonus performance tokens to employees every month, a system that some say has implicitly encouraged developers to crunch. (To get tokens, you'd want to show your boss you were working longer and harder than your peers)

Instead of hammering employees of the studio for launching the title in its buggy state, the executives are taking the brunt of the frustration from the industry and ensuring that employees still get their bonuses in spite of not reaching 90+ on Metacritic, while applauding developers for their hard work in the ambitious title.

Hopefully this will force them to rethink their crunch philosophy going forward.

Still, the state of Cyberpunk 2077 invokes a heavy number of questions; the studio stated that they were in a bug-hunting mode as early as January of 2020, and the number of problems that the title has makes it frankly a question of where the quality assurance was for the studio in the anticipated title.

Some are pointing at fans anticipating the title to a level where CD Projekt Red felt their hand was forced to release, while others note that the event of releasing fell squarely in the hands of the Polish studio.

While CDPR is clearly working on pushing out patches to make the title playable for many, it’s a sigh of relief to know that the employees are being taken care of by whatever modicum the executives have decided.