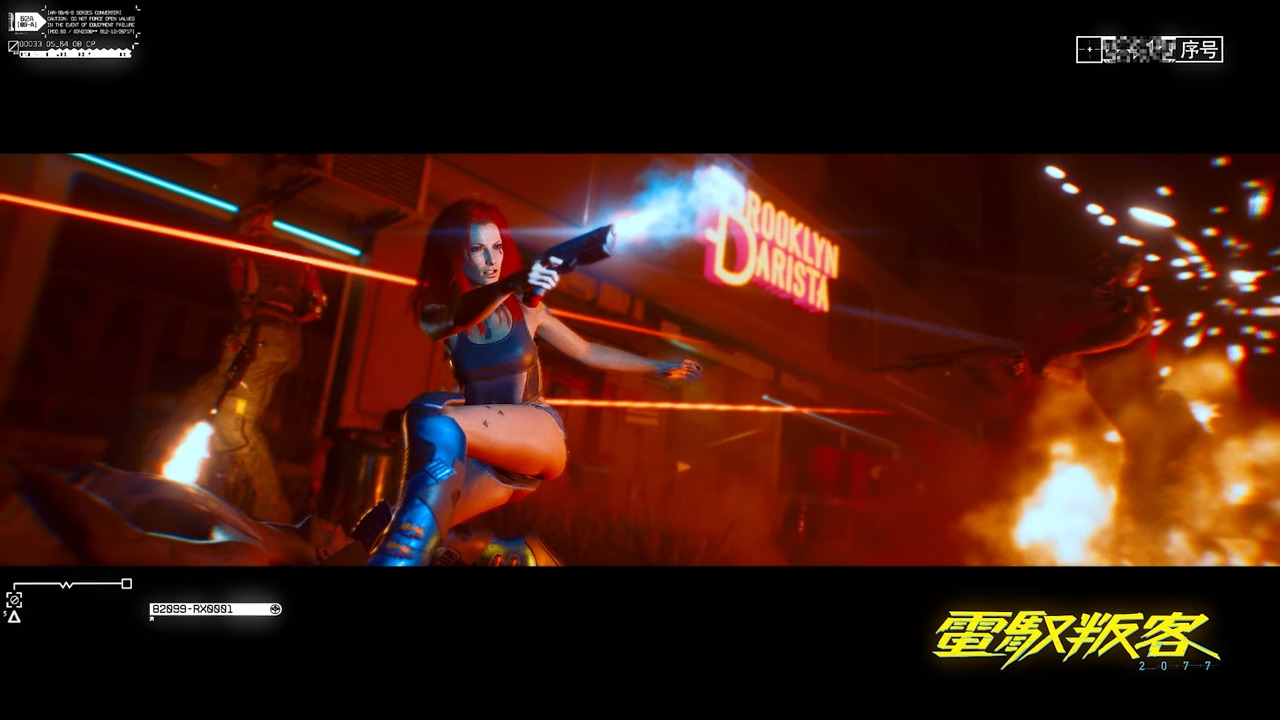 A trailer released today for Cyberpunk 2077‘s photo mode clearly shows CDPR is taking in-game screenshots to the next level. In a game that is as pretty and offers as much character customization as Cyberpunk, it’s brilliant that you’ll be able to play around with the scenes and capture your favorite moments.

There was a little worry that all the customization available in Cyberpunk would be lost because the majority of the game is in first-person. This photo mode not only lets you see your character in full, you can also adjust the scene to capture them in the best light.

RELATED: Venture Into Mist Of Pandaria's Dungeons During This Week's World Of Warcraft Timewalking Event

Photo mode isn’t usually something I’m bothered by in a video game, especially in games like the Forza franchise. However, with the huge amount of different options available in Cyberpunk’s, you might end up sinking some hours into it even if you’ve never played around with one before.

There are a range of different emotes, including a “Praise the Sun” emote, and you can add effects, change the contrast, highlight certain colors…it’s basically like having a slimmed-down version of Photoshop built right into the game. Oh, and there are also stickers you can add to the images for that extra finishing touch.

You can even change very finite details like your character’s facial expression and whether or not the weapon they’re holding has muzzle flash. This might be one of the most-detailed photo modes ever seen in a video game, and there potential is there to create some pretty stunning images. A great way to celebrate Cyberpunk’s graphics.

This mode also pretty much silences the critics who didn’t see the point of such extensive customization options in a first-person title. Now you’ve got a reason to build and admire your character – you will be able to take photos of them in and around Night City.

The photo mode trailer joins a long list of other trailers building up to the launch of Cyberpunk 2077 on December 10th, now almost just a week away. With all the hype surrounding the game, you can bet there are going to be more teasers and trailers in the build-up, ending a wait for several years for players who’ve been following Cyberpunk since its conception almost a decade ago.

RELATED: Red Dead Redemption 2: How To Take Care Of Your Horses, The Arthur Morgan Way

Sep 29, 2022 Michael Gunn 520
CD Projekt Red has announced a significant milestone for Cyberpunk 2077, stating that the game has just sold over 20 million copies since its launch....

Sep 25, 2022 Michael Gunn 530
Since its anime counterpart Edgerunners debuted, Cyberpunk 2077 has had a resurgence in popularity, reaching over one million players per day over...