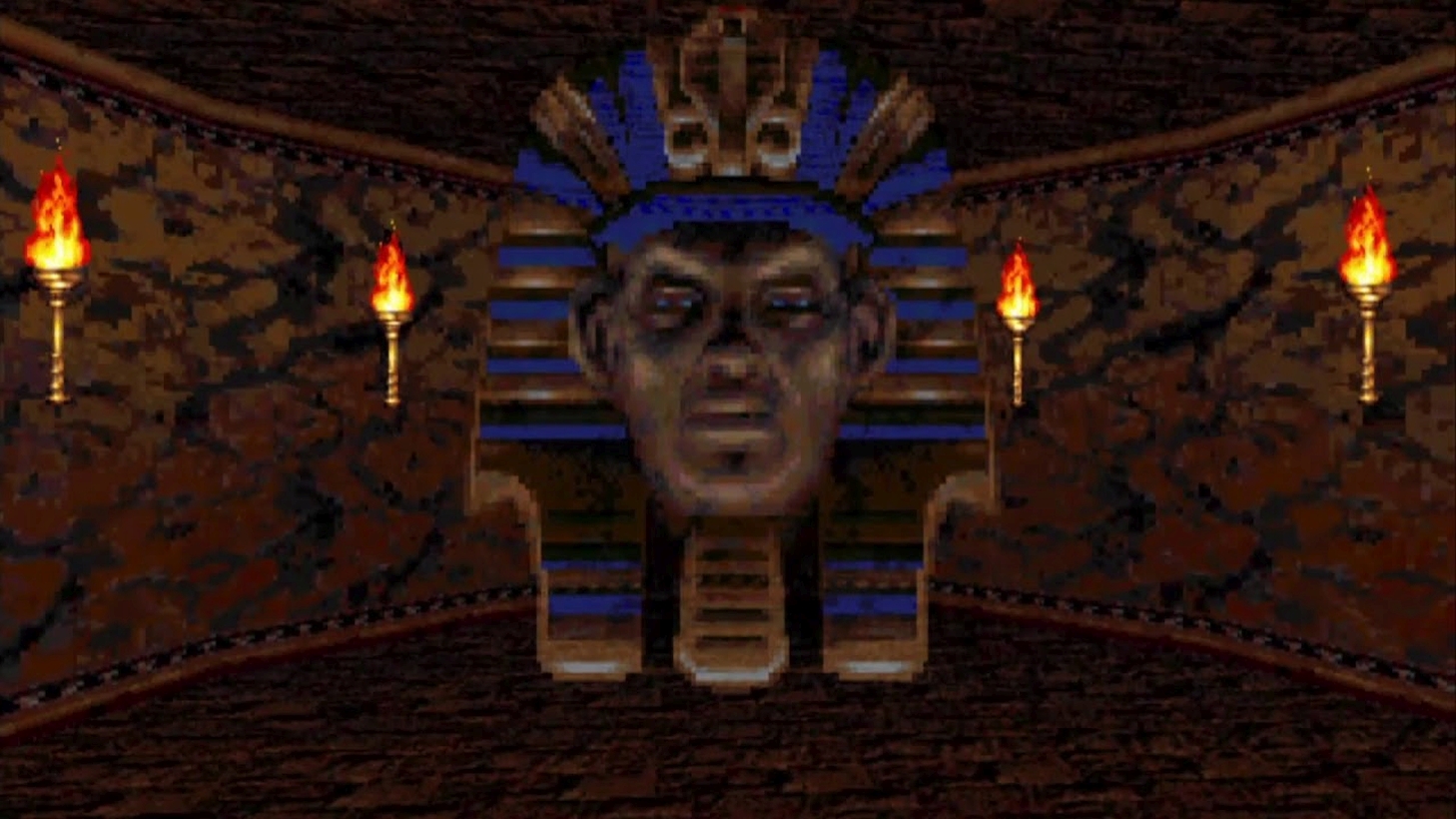 PowerSlave was initially released in July 1996 from Lobotomy Software and Throwback Entertainment. Currently, the DOS version of PowerSlave is available on PC through GOG. Other versions were released of the game in the past, such as a Sega Saturn version and later the PlayStation 1 port, which was based on the Saturn release.

RELATED: Jacob Winneche Calls Out CS:GO For Having The Worst Matchmaking Experience Possible

PowerSlave is an FPS action game that takes place in the ancient Egyptian city of Karnak. Once a thriving city, aliens with horrifying powers sealed off its borders from all outside contact.

The player portrays a covert operations specialist who has been trained to handle all kinds of issues. However, nothing could have prepared the protagonist for what lies inside of Karnak.

Worst Kept Secret: We're happy to be partnering with @NightdiveStudio to bring an enhanced edition of PowerSlave to PC and console in the future. Download the DOS version today on GOG https://t.co/qN04b9nizH

PowerSlave contains twenty levels of action that takes players through the ancient city of Karnak and through the tomb of the Pharaoh Ramses. The levels will require the protagonist to cross bridges and swim through underwater grottoes.

Players start off the game with only a machete. As they progress through the game, they will earn seven additional weapons. They include hand grenades, a flame thrower, an M-60 machine gun, and a magical cobra staff. The protagonist will need all of the tools available to make it through the city of Karnak.

Although the game was released years ago, it still maintains real-time, fully tended 3D gameplay, where players can move between floors within a single level. The dynamic lighting also creates impressive visual effects.

Players who purchase the GOG version will also receive the digital manual and soundtrack in FLAC and MP3 form. Even when players aren’t playing the game, they can continue to enjoy the tracks from the game.

RELATED: Sony's Classic Ape Escape Series May Be Making A Return According To A Mysterious Tweet

The game also features cloud saves, single-player, and multiplayer gameplay. However, PowerSlave is only available with English text and audio.

Dec 16, 2020 Chris Miller 5370
What in the world is currently going on with CD Projekt? The release of Cyberpunk 2077 is unfortunate at best, but that they actively understood...

Dec 2, 2020 Lisa Nguyen 5800
Throwback Entertainment has announced its working with Nightdive Studio. Together, the companies will release an enhanced edition of PowerSlave to...