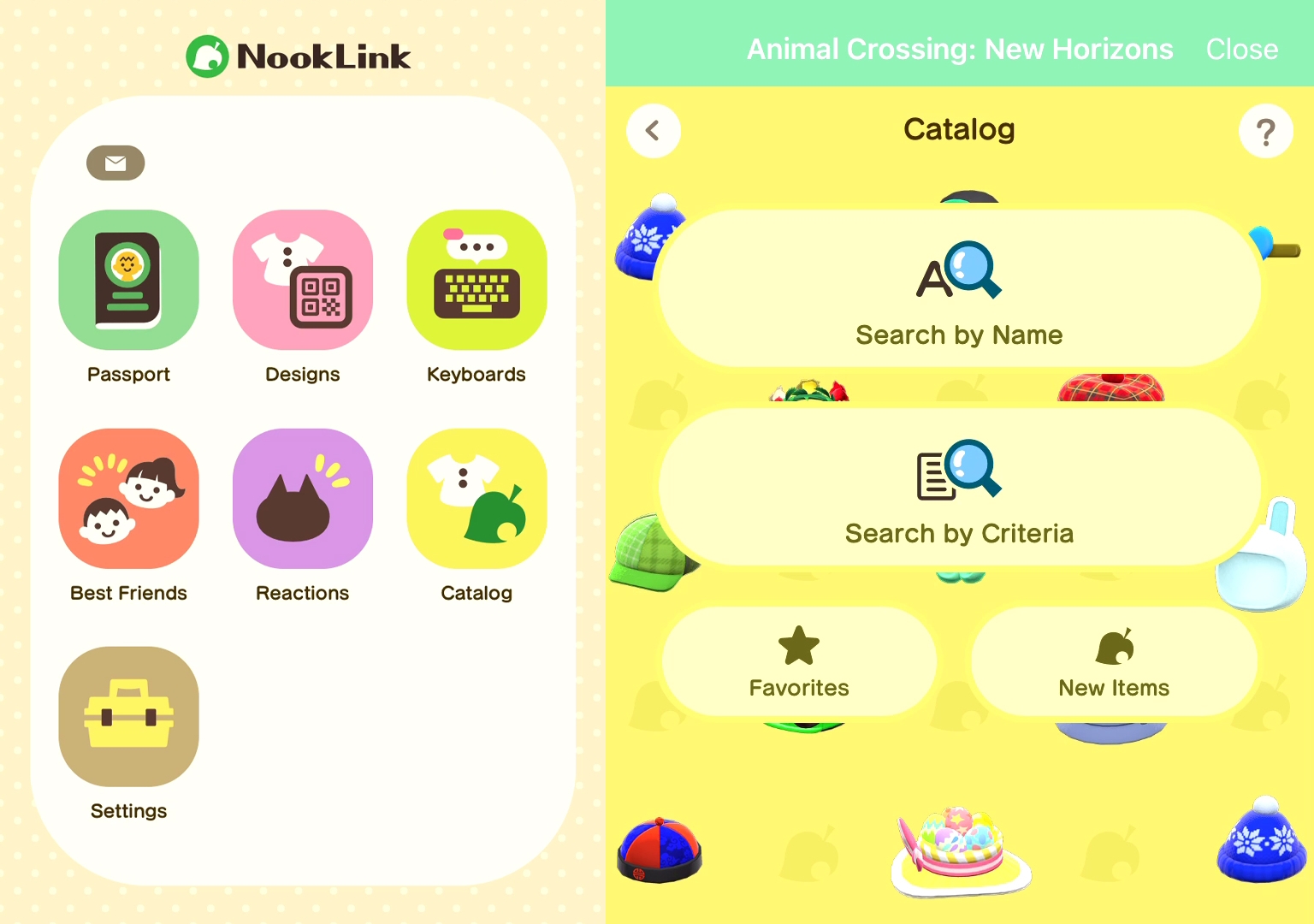 Animal Crossing: New Horizons was released in March. Many players who have started since launch day have likely begun collecting several pieces of furniture and other items. With so many items collected, it can be difficult for some to sort through everything.

Animal Crossing: New Horizons has attempted to alieve some of the collecting issues. The November update included an upgrade to home storage for 500,000 Bells that had to be paid at once. While this seems like a large amount, this increases the house inventory from 800 items to 2,400.

RELATED: Could Doomguy Become A Playable Character In Super Smash Bros. Ultimate? It's Been Discussed, Apparently.

The NookLink app is only available within the Nintendo Switch Online app, and a paid subscription is required to access it. The service lets players access custom design QR codes, use the mobile device keyboard to chat with others, and see information about Best Friends.

The new update now allows players to use the NookLink app to search for and collect items obtained in Animal Crossing: New Horizons. This includes favorites and recently added items. For those who don’t know if their most recent catalog has been added, an info panel at the bottom of the screen states the time and date of the last update.

[Announcement]
NookLink for #AnimalCrossing: New Horizons has been updated! Now you can use your smartphone to search for and check items obtained in #ACNH with the Catalog function pic.twitter.com/xJh2DPVs4S

The new NookLink update may seem small to some. But for many, it’s welcomed because there are so many items in the game to collect. Players can also craft new items thanks to newly added DIY cards.

It can become a hassle to collect multiples of the same clothing item or not know how many Manilla clams are in the house storage. Some items may seem unnecessary until they’re needed, such as all of the random food items that the Chef from the Turkey Day requests.

Some of the characters in the game will help out players. If attempting to purchase a DIY of something the player already owns, the kiosk in the Residential Services building or the twins in Nook’s Cranny will warn the player. However, these reminders may be easily forgotten, and players end up buying something they already have a copy of.

The NookLink update can also come in handy while not playing the Nintendo Switch. A friend may offer to trade for a rare item, and players can perform a NookLink search to see if they have anything worth trading. This is an easy way to check on the current status of the catalog without having to carry the Nintendo Switch console at all times.

Now players won’t have to make lists and check them twice in notebooks or in a Google Sheet or Excel spreadsheet, especially since NookLink updates often.