XSEED Games Celebrates Their 15 Year Anniversary On Steam, Nintendo, and PSN; Many Award-Winning JRPG’s On Sale This Weekend 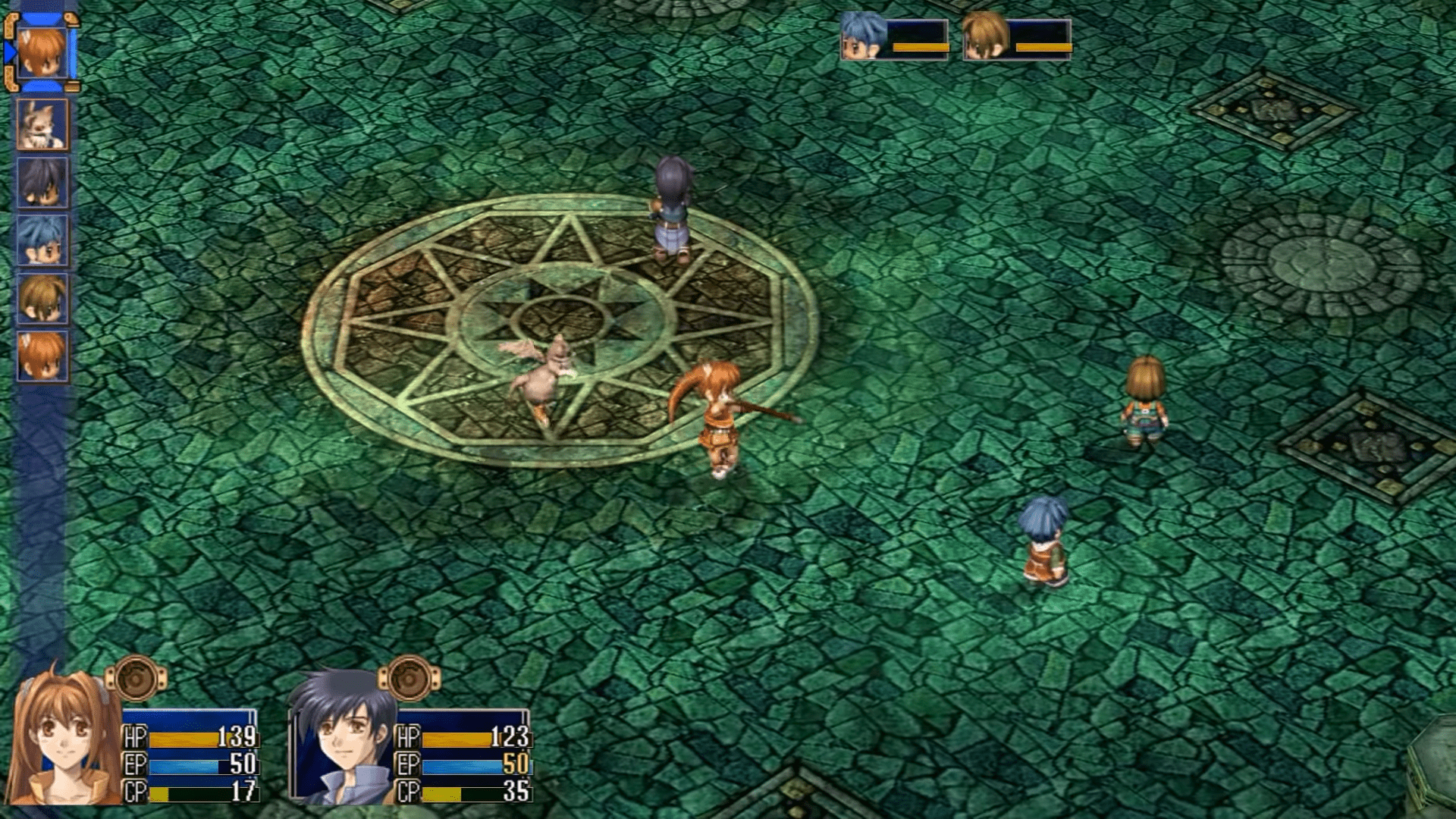 XSEED Games was formed in 2004 with a simple directive; bring the gaming culture of Japan to America, and vice-versa.  Fifteen years later and the studio continues to build in strength, holding such fabled titles across platforms such as Ys, The Legend of Heroes, along the more bizarrely eclectic Corpse Party and Senran Kagura.  XSEED has introduced the west to true JRPG’s with friendly UI schemes, fantastic translation, and a solid community.

Steam, Nintendo, and Playstation Network have all opted to celebrate their fifteenth anniversary with XSEED via publisher sale, bringing many award-winning JRPG’s to a wallet-friendly price; here’s a quick look in games that you should be looking at.

Thanks to all of our partners and community for 15 years of leveling up with us—here's to many more.

The Legend of Heroes: Trails in the Sky

The Legend of Heroes redefines what ‘meticulously crafted JRPG’ actually means in Steam, putting even Square Enix to shame in terms of combat depth and esoteric inventory functions.  Developed by Nihon Falcom, The Legend of Heroes is a huge JRPG; expect to put 80 hours in to get close to the end, with beautiful cut-scenes and amazing story-telling.  The soundtrack bears a mention as well; many cities have their own unique soundtracks, and you can expect to get lost in them in the later hours of the evening.

The Legend of Heroes: Trails in the Sky was a massively critical success, spanning multiple games to follow within the same universe.  XSEED brought this Japanese hit over to the west, and Legend of Heroes has enjoyed wild success in this part of the world as well.  If you grab only one title, this should be it.

There’s a special place for the Dynasty Warriors type of game; a few heroes that actually matter, and hundreds of thousands of mostly passive enemies eagerly awaiting to get murdered by the heroes.  Fate/EXTELLA LINK maintains many similarities to Dynasty Warriors, and that should give consumers an idea of the game style alone.  While mechanically and functionally stronger than the previous iteration, Fate/EXTELLA, the story leaves much to be desired; Steam reviewers have taken to call the story and dialogue a ‘dumpster fire’.

But what Fate/EXTELLA LINK fails upon is never really the point of the game; much like the popular anime series, players can play as their favorite loose adaptation of various historical figures, and murder indiscriminately.  What else could gamers possibly want?

A unique take on the tired RPG’s, this game originally came out in 1987 and 1988, featuring ‘bump’ combat that makes combat fast and exciting.  Players explore Esteria in an isometric top-down adventure controller Adol, who has since become a more important figure in the Ys chronicles.  Players point their weapon towards enemies and charge them using movement keys, taking care not to run into the enemy’s weapon and causing damage to themselves.  While it sounds janky, there is a solid value to be found in this classic RPG that began a spanning series that continues to last today.

JRPG’s certainly aren’t everyone’s cup of tea; they can occasionally get too focused on dialogue, with players finding themselves stuck for half an hour at times of just reading dialogue texts.  Yet their unique take on story-telling, combat, and adventuring are worth taking a look at.

THE LEGEND OF HEROESYSFATE/EXTELLA LINK 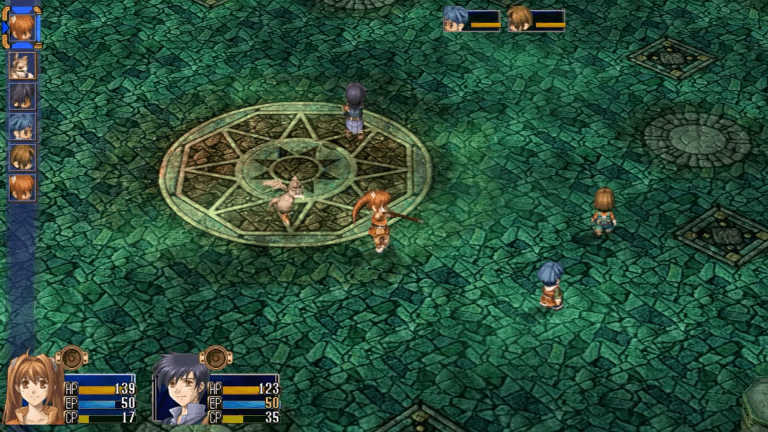 Oct 31, 2019 Chris Miller 5480
XSEED Games was formed in 2004 with a simple directive; bring the gaming culture of Japan to America, and vice-versa.  Fifteen years later and the...