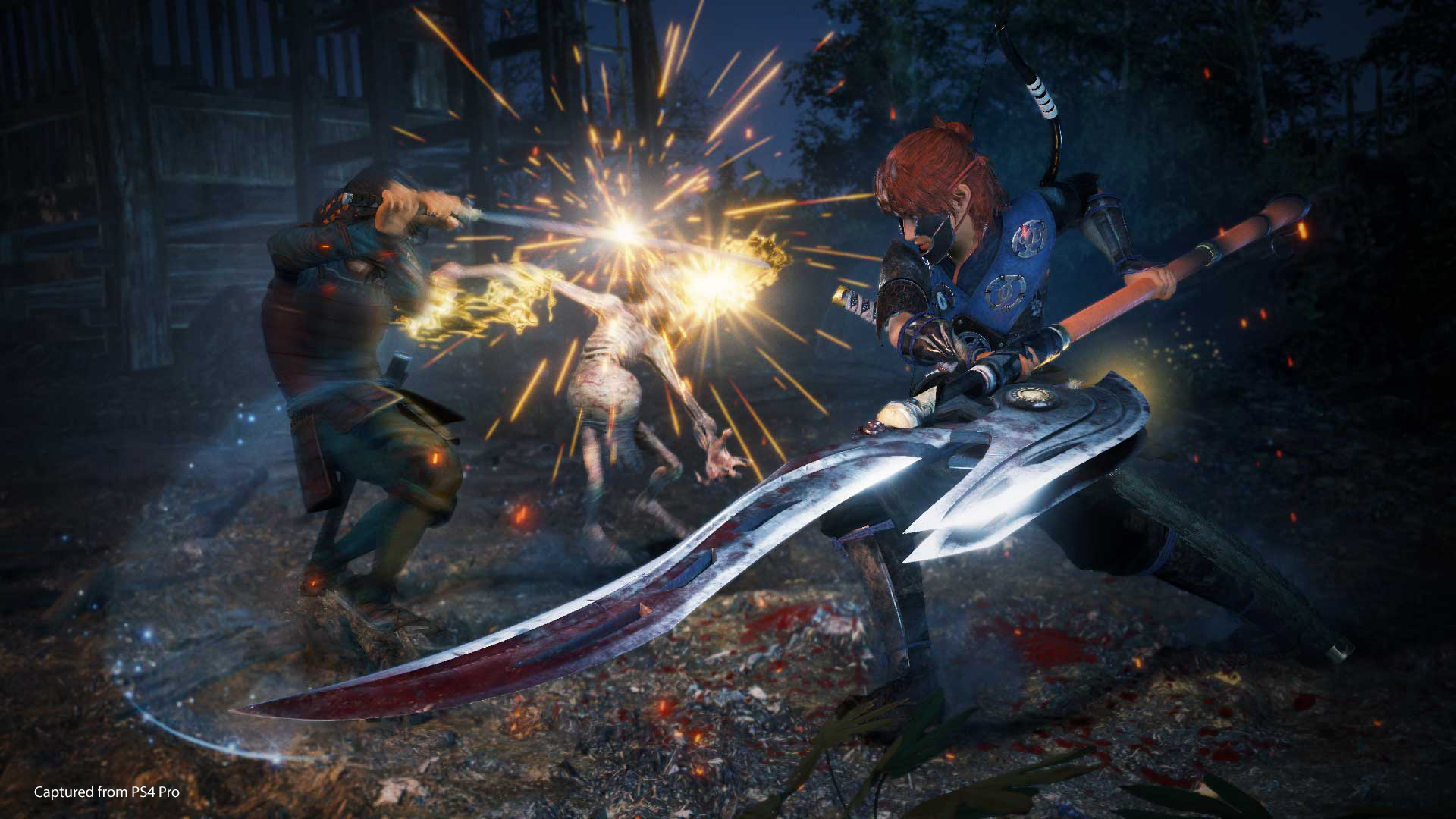 The Open Beta demo will be available on the PlayStation Store from November 1-10. These ten days will give gamers an opportunity enough time to try out the advanced character creator and get a taste of the experience they’ll find in the world of Nioh 2.

The team previously announced a Character Creation contest, where six entries (three men and three women) will be chosen to add to the game. Winners will be credited in the ending credits, and their characters will be added as presets to the Character Creator with the retail version of the game.

All of the new Open Beta details come with a new trailer available on the PlayStation website and Youtube.

For players new to the game, Nioh 2 has provided a summary: “Defy your own mortality and unleash your inner darkness across the violent feudal land of Sengoku era Japan and the deadly Dark Realm, in this savage action RPG sequel.”

The demo begins in a safe zone called the “Interim.” This safe zone is where games can get started by testing out basic moves and weapons. Players will have access to a brand-new weapon in the series: the Switchglaive.

Once gamers have gotten familiar with the controls and feel comfortable with their chosen weapon, they can move on into battle. The Sunomata is the first stage open beta players will experience.

Team Ninja Producer Fumihiko Yasuda states the stage is inspired by the Sunomata Castle that is rumored to be constructed in a single night by Hideyoshi. As true to the series’ theme, the game combines Japanese history with a bit of Japanese folklore.

The stage also highlights the season of Autumn. Gamers will face various foes while surrounded by falling leaves, with visuals that are sure to impress most players.

Gamers who complete the demo will earn the “Mark of the Demon Slayer.” This achievement unlocks the Kamaitachi Helmet from the retail version of the game.

Team Ninja announced on Twitter that players with Nioh 1 save game information can use the protagonist, William, in the beta.

Along with all of the Open Beta details, Team Ninja announced the release date. Nioh 2 will launch on March 13, 2020.