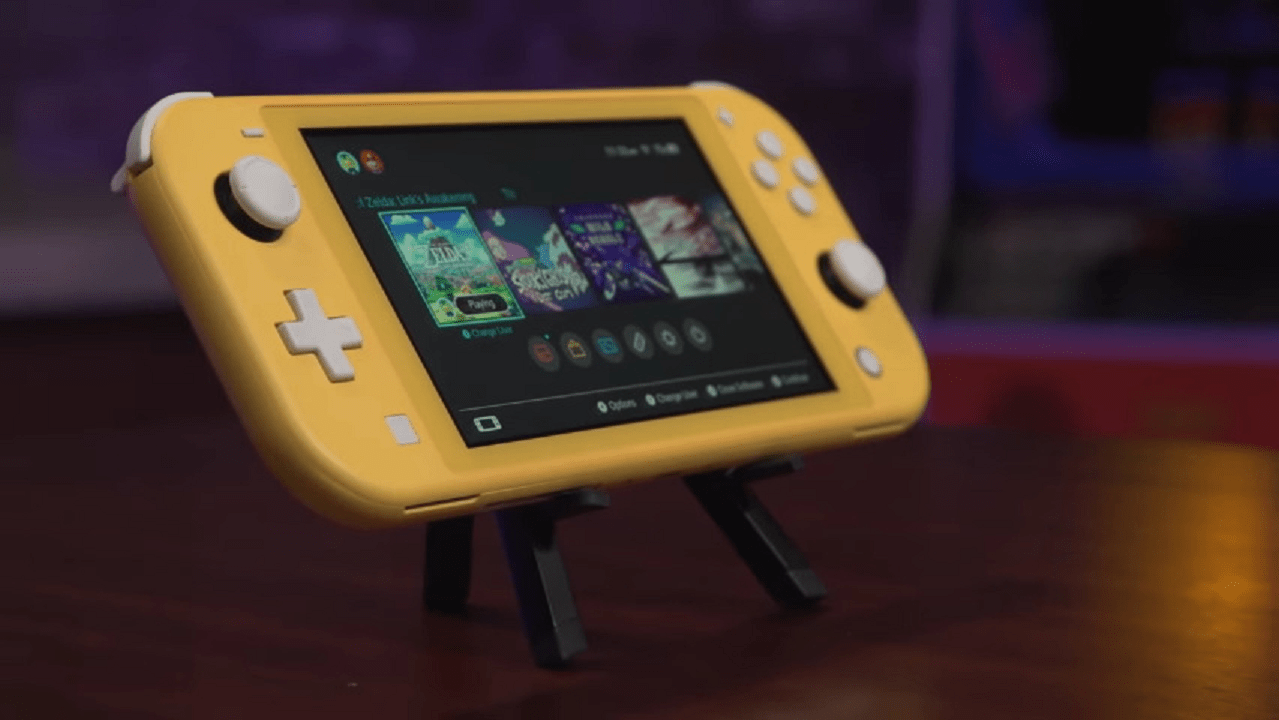 Nintendo’s recent financial report shows how the company has significantly progressed upon the launch of Switch Lite. For the six months, which ended September 30, 2019, the sub-company reported net sales of $4.1 billion, which resulted in a yearly increase of 14.2%.

They saw profits rise by operating profits of 53.4% to $869.1 million, and ordinary profits went up 32.1% to $847.8 million. Their hardware sales totaled 6.93 million during the six months when compared to the previous year; it was a 36.7% increase. A majority of the sales came from the regular model of the Switch, which totaled 4.98 million units, but the Switch lite managed to pull about 1.95 million units—regardless of its launch date before the end of the fiscal half.

Combining all the units sold, this brought lifetime sales for Switch up to 41.67 million units, with over 246.01 million games sold. Their software sales for H1 broke 58.49 million units—that’s a 38.8% year increase—with all of the significant releases totaling over two million units a-piece.

One of the leading games was Super Mario Maker 2, which was the leader with 3.93 million units, the Legend of Zelda: Link’s Awakening was far below, it totaled 3.13 million. Super Mario Maker was released in June, while Link’s awakening on September 20.

Another game that performed well was Fire Emblem: Three Houses, totaling 2.29 million units, although far lesser than 2.32 million that the evergreen units Mario Kart 8 Deluxe controlled. Also, Nintendo reported the number of Switch Lite title to pass a million sales during the financial year, with third-party games, now records 11 million transactions. Similarly, the platform reports digital sales at $660.6 million, that’s up to 83% yearly increase. This was regarding the ‘constant growth in sales’ for games downloaded, plus Nintendo online payments/subscriptions.

There was an inside report into the company’s mobile business, showing revenues from its smartphone games at $183.6 million for the six months—another 6.4% yearly increase. However, there was no exact title that showed any individual earning.

While there was no mention of new titles, the company highlighted upcoming Switch releases like Pokemon Sword and Shield and Luigi’s Mansion, in mobile. Nintendo says, ‘they will focus more efforts on encouraging players to continue playing Mario Kart Tour Apps and the new Dr. Mario World, as well as other titles that were released in previous years.’

The financial report also showed a continuing drop in 3DS. Their hardware sales went down at 62.9% year decrease at 370,000 units, while their software sales were down 58.5% to 2.60 million units. However, lifetime sales of hardware units totaled at 75.45 million units, with 380.71 million games sold.

Finally, Nintendo still expects to net $11.5 billion with an operating profit of $2.4 billion—signaling a 4.1% yearly, while ordinary profits are also expected at $2.4 billion, a 6.3% increase.