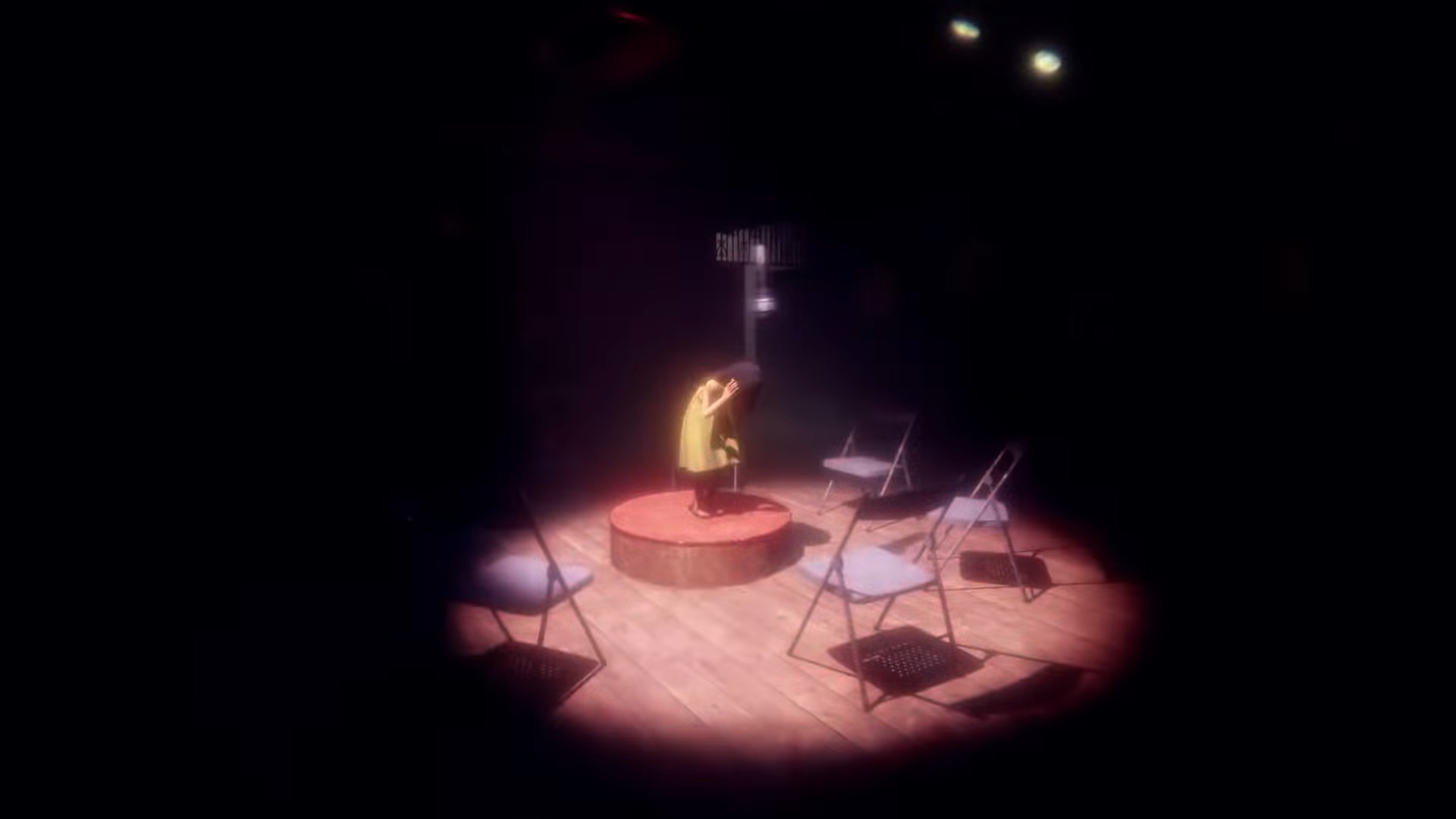 Devotion is a horror game that frankly misses as often as it strikes, but that isn’t frankly the reason that it has constantly been in the news since it released on February 19, 2019, on Steam by a Taiwanese development studio Red Candle Games.

The reason that Devotion has received so much press is that they included a small easter egg where they refer to the tyrannical despot of China, a Chinese Poohlitician named Xi Jinping, as Winnie the Pooh.

RELATED: US Attorney's Office Announces Arrest Of Armed Robber Who Stole $130,000, Xboxes, And PS4s From Gamestop

Xi Jinping does not appreciate being referred to as a pleasant character with friends. Of interesting note, China has also stopped certain titles from allowing references to Taiwan, somehow pretending that the place isn’t real due to miles of hard feelings that stretches back into history far longer than it should that is frankly too dastardly to even attempt to plumb in this short writeup.

Once the easter egg came to light, who would’ve guessed it, China was furious that Steam would offer a title that pokes fun at the dystopic individual with a chip the size of Asia on his shoulder, and there was generally a large hubbub that generated where almost everyone didn’t care, but a few prominent people did.

Hello friends, we want to share with you– Red Candle will publish #還願Devotion on Dec 18 on GOG.https://t.co/dlC6qzBiHx

Thank you for your trust and support. We wish you a happy end of the year pic.twitter.com/peVPd7cyVo

Devotion was slated to release on GOG on December 18, the fury of China be damned. It was, at least.

Earlier today, it was announced that the game Devotion is coming to GOG. After receiving many messages from gamers, we have decided not to list the game in our store.

In the best laugh offered thus far today, GOG states that due to ‘many messages from gamers‘ (note that these messages totally aren’t stemming from anti-humanitarian people of power within Asia), they have decided not to offer the title on GOG.

There’s a lesson somewhere, some ageism that manages to ring true throughout history: if you want to find out who is actually holding the power, find out who you aren’t allowed to criticize. China is clearly a monumental player within the gaming industry, and that’s a fact that should be concerning more than it currently does.

Valve themselves succumbed to the pressure from China that drastically mounted once the easter egg was found, being noted as an organization that is far friendlier to China than many would presume a forward-leaning company such as Valve would actually be.

Any messages that occurred on social media towards GOG regarding some apparent apprehension of a decent horror title coming to the DRM-free online store cannot be readily found.

Some are noting the struggles of Cyberpunk 2077on everything except high-end PCs, and now this…interesting announcement shows that CD Projekt might have changed within the past few years to fall more in line with other developers. Perhaps, it’s just a showing of how strong China is becoming.

Dec 16, 2020 Chris Miller 4180
Devotion is a horror game that frankly misses as often as it strikes, but that isn't frankly the reason that it has constantly been in the news since... 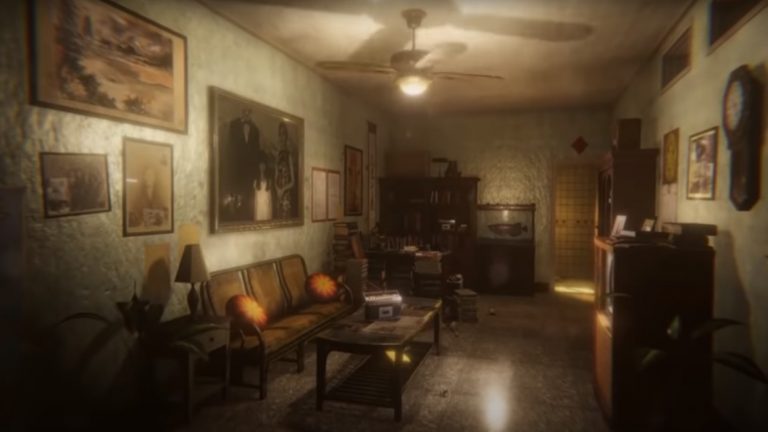 Jun 8, 2020 Jeremy Green 10370
Devotion was a promising survival-horror game from Red Candle Games, the Taiwanese game developer. It attracted a pretty decent following back in... 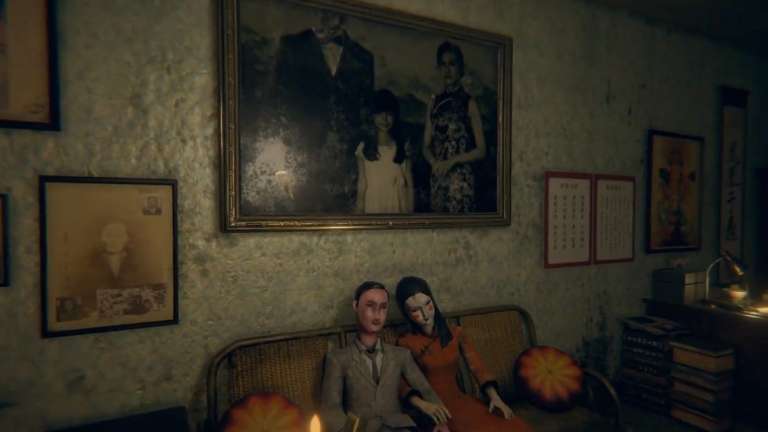 Aug 3, 2019 Edmund Dorsey 26480
Taiwanese horror game, Devotion, will no longer be available in mainland China after a hidden insult was spotted by Chinese players. The message,...