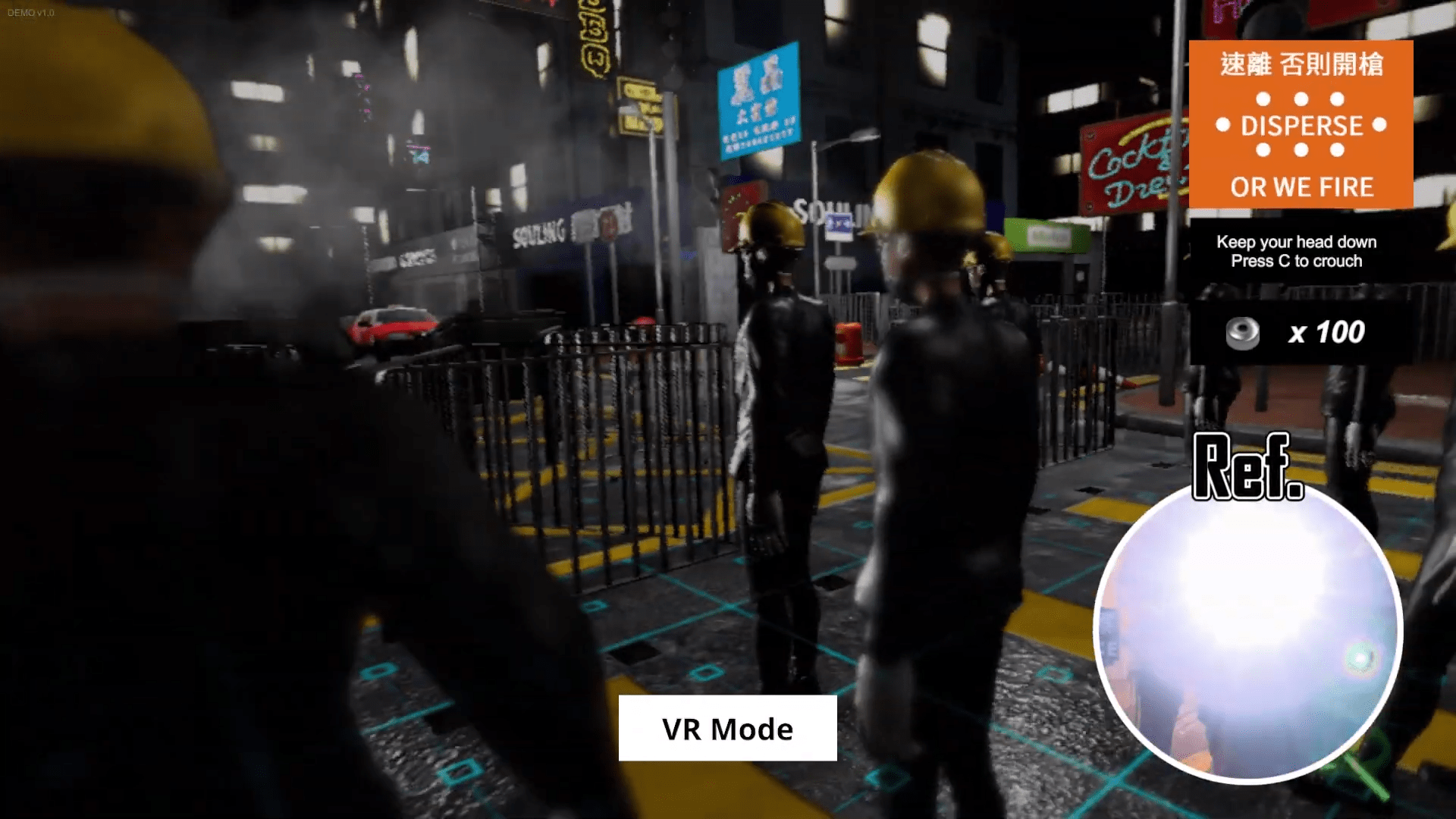 Steam recently threw caution to the wind in regards to what titles they allow on their platform; they’ve abolished the Green Light Project, and have stated that they’re accepting anything that isn’t illegal, or ‘trolling’.  Granted, this has led to a massive increase of shovelware and asset-flips in the crowded storefront, and it’s even harder for indie games with heart and soul to be seen, but it’s ‘fair’.  They do continue to curate their own market, recently deleting hundreds of low-effort titles in an effort to likely clean house. 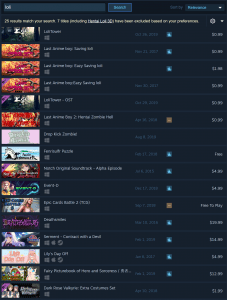 Occasionally, the ‘lolis’ depicted look to be around eight years old, with a backstory explaining how they’re actually 1,000’s of years old; thus, totally less weird.  Other times, the developer makes no concentrated effort to represent the depictions of children as anything more than that.  While some may be against the idea, Steam is apparently absolutely fine with it; 32 titles on the Steam storefront currently have the tag of ‘loli’, and only five of those have mixed ratings; the rest are apparently received positively in the community.  Opening our search to all games that have some form of ‘lolicon’, over 900 titles match and are currently for sale.

Graphic depictions of children are safe on Steam; we’re discussing games that show the Hong Kong Protests in a positive light.  Those are apparently to be abhorred, if not outright shunned, by Valve.  Developers that have crafted pro-Hong Kong Protests have been absolutely stonewalled by Valve, with a few developers coming out and asking for help from the community.

There’s Liberate Hong Kong, where players take part in protests and have to dodge police brutality.  Dodging mostly rubber bullets has never appeared to be as fun as it is in this title, and also allows players to explore the streets of Hong Kong.  From the developers Liberate Hong Kong Game Team (admittedly, not too creative), Liberate Hong Kong can be playable in desktop and VR modes.  The idea of immersively dodging the projectiles from Chinese policemen sounds tremendously fun, and it’s a bit baffling that Steam wouldn’t let such a promising game come to their storefront.

A team created this “Liberate Hong Kong” game simulating the on-going #HongKongProstests . The scenarios take references of the real protest scenes. Guess this could become a protest “mind gym”?

Another title, Karma, doesn’t even directly relate to the Hong Kong Protests in-game.  It is reflective of, from the developers’ own words, the ‘sadness and sorrow in Hong Kong’.  The dystopian title doesn’t directly feature China’s modern-day methodical culling of citizens that go against the wishes of The Peoples Republic of China; it’s merely a visual novel of dystopia.  Valve at least reached out to these developers, stating that their review of the game is taking longer than usual due to what may be ‘illegal content’.

Apparently after watching the backlash as the NBA put their foot in their mouth to appease Chinese, and Blizzard doing the same, Valve thought that they ought to join in on the joys of censorship.

Just not against titles that erotically depict children. 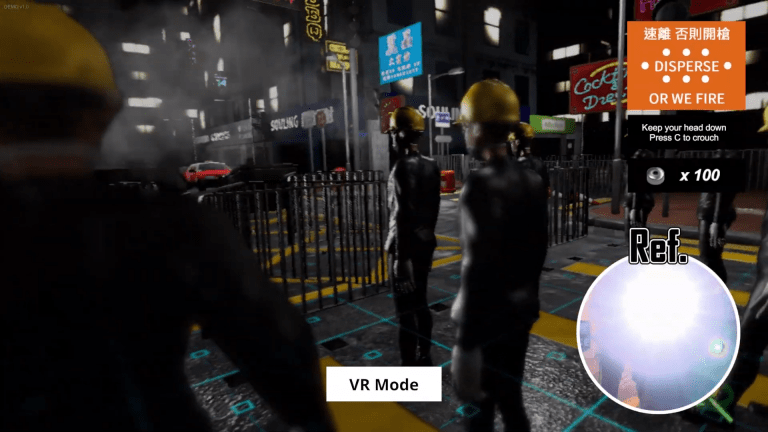 Dec 7, 2019 Chris Miller 145467
Steam recently threw caution to the wind in regards to what titles they allow on their platform; they've abolished the Green Light Project, and have...