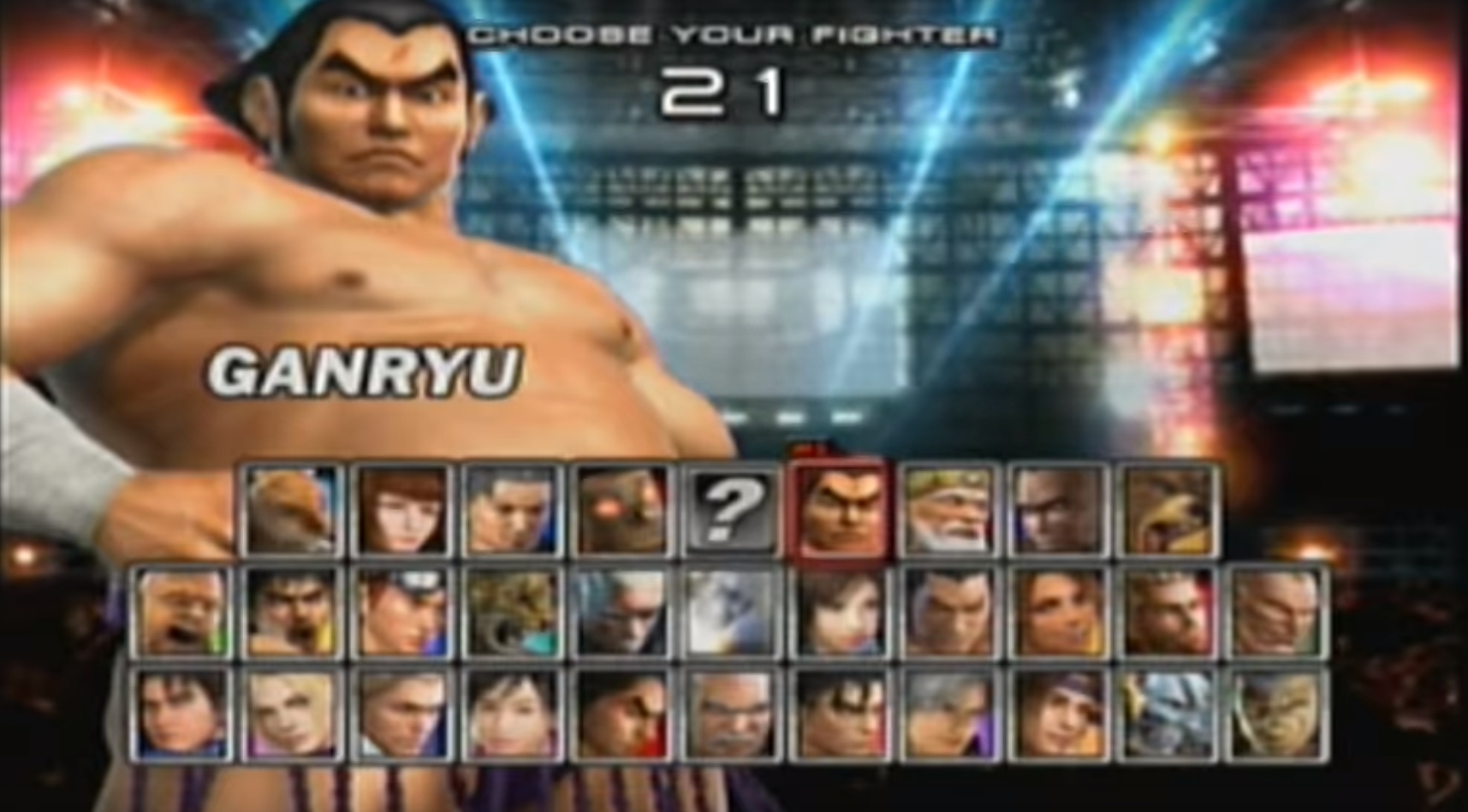 Few fighting games (or games in general, for that matter) demand more respect than the Tekken franchise. The seventh game in that series, which has been utilizing the ever-popular season pass feature, accidentally had a few things leak out due to an overly-detailed update. It seems that the Microsoft store uploaded a description of the third season pass that listed a few things for the future. It has since been taken down and a less-detailed version has been uploaded in its stead.

This will be Tekken’s third season pass, with the first two having contained a hefty amount of DLC in each of them. The first included new game modes, two new characters, and a handful of other features in the DLC offered. When the second season pass came around, it included a bit more with six characters – Anna Williams, Lei Wulong, Marduk, Armor King, Julia, and Negan. There also were a handful of cosmetic customizable options included.

These season passes include multiple DLCs that players could buy separately, though they’re more expensive if bought individually. The season passes are nifty because even though you’ve paid full price for the game, you get to double the amount of money spent by purchasing new characters to play with!

The third season pass will be coming soon, including DLC10-DLC13 (yes, this will be the thirteenth DLC) as well as the future DLCs, currently announced up to the 15th. In terms of what we’ll be able to find in these future packs, the leak has given us a few solid hints.

Are you ready for Season 3? 👊
Zafina joins the fight on 10 September with a new set of costumes, and Wing Chun expert Leroy Smith will follow this winter. Along with Season Pass 3, we’re releasing a free update featuring new character moves, player stats and more! #TEKKEN pic.twitter.com/tTlXoYjB54

Currently, we already knew that Leroy Smith and Zafina were available, as they were released in September as part of the season pass. The new leaks are the upcoming fighters Ganryu as DLC11 and Fahkumram as DLC14. While there are more DLCs planned, these were the only characters leaked so far.

Fans of Tekken recognize Ganryu as one of the most iconic fighters, having been one of the original eight fighters of the first Tekken. Since then, the sumo has appeared in Tekken 2, Tekken 5, and Tekken 6. His appearance here as a DLC character will finally bring him back into the playing field.

Fahkumram, however, is a completely new character. Players are theorizing that their name may indicate they’re of Thai heritage and that this may have a say in what sort of fighting style they bring to bear.

There are a few other things being leaked as part of this accident, but none are quite as exciting as the return of the Rikishi and a brand new character.