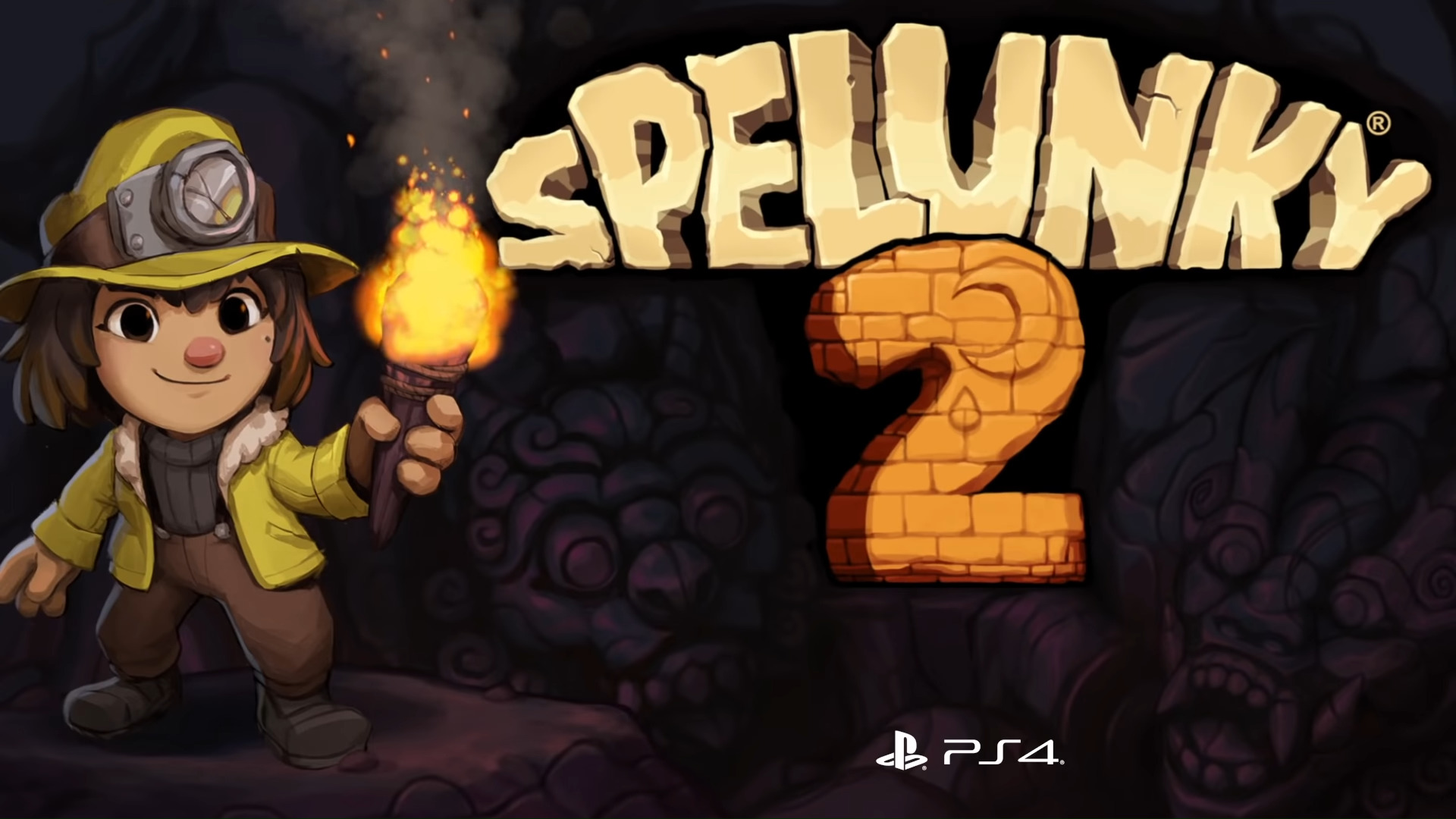 Well dust off the headlamps and grab a coil of rope, because the infuriating cave-exploring fun that is Spelunky and its successor, Spelunky 2, are arriving onto the Nintendo Switch.

RELATED: The Manga Works – Coming To Nintendo Switch On November 7: Everything Gamers Need To Know

Granted, it isn’t coming for roughly another six months, as Nintendo of America announced today that both titles are slowly making their way towards the handheld console for the eventual release in the Summer of 2021.

The fast play style and quick snippets of gameplay that the title allows seems to be matched with the Nintendo Switch rather well, although some are noting possible problems while pointing to the difficulties that Bloodstained: Ritual of the Night had with the porting of their title to the Nintendo Switch; a facet that proved to be so difficult that it nearly became the title’s undoing.

There are, to be fair, some correlations; separate screens that users load into after they pass an area, enemies, and whatnot, but it should also be noted that this is coming from more proved developers of BlitWorks and Derek Yu.

A reprise of the frustration experienced with past titles being ported onto the Nintendo Switch, this should not be. More Spelunky is on the way, and there seems to be little the is standing in the way of the roguelike coming to the handheld console in half a year.

Stock up on ropes and get ready to explore the everchanging underground worlds of #Spelunky and #Spelunky2 from @mossmouth and @BlitWorks!

Both games are coming to #NintendoSwitch in Summer 2021! #IndieWorldpic.twitter.com/QYnlYk7qap

Spelunky 2 raised some eyebrows with its two-week exclusivity contract on the PlayStation 4 beginning on September 15, after which it was released on the PC to high acclaim from fans and critics alike; the bad taste of even more exclusivity agreements that have ensconced the gaming industry notwithstanding.

One of my ten favorite games ever. 😭 😍

RELATED: Colt Canyon Is A New Pixel Loot And Shoot Game That Will Take Players Back To A Bloody And Old West Setting

The announcement has been somewhat upended in light of Nintendo’s continued battles against the very consumers that they attempt to cater to, embroiled in a modern IP war where mods and music are viewed as dangerous to communities and holding onto legal IP’s becoming a far more important battle than catering to a community.

The message was responded to, regarding Spelunky’s arrival, as all messages have been in the past month: fans are still frustrated about the Smash community’s impasse with Nintendo where a mod that allowed a title to be played online became a sore point to Nintendo, and it appears unlikely to be appeased by time alone.

Nintendo Entertainment may want to take a look at precisely what is infuriating the community, and hold a brief meeting of the minds to push out a universal message aimed at appeasing irate fans along with explaining some bizarre antics that they’ve been getting into. 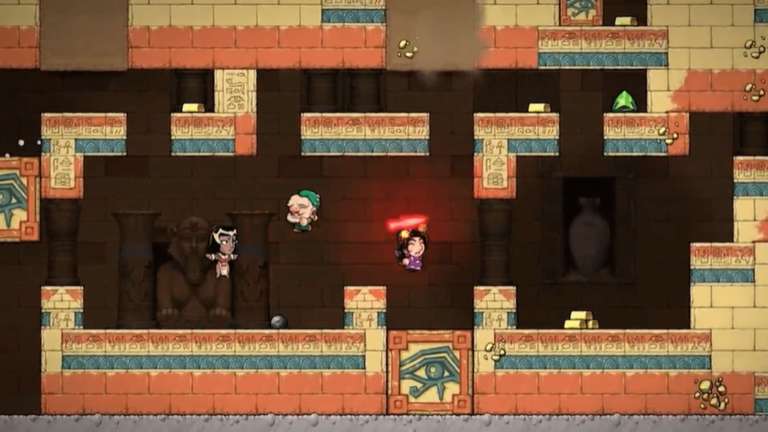 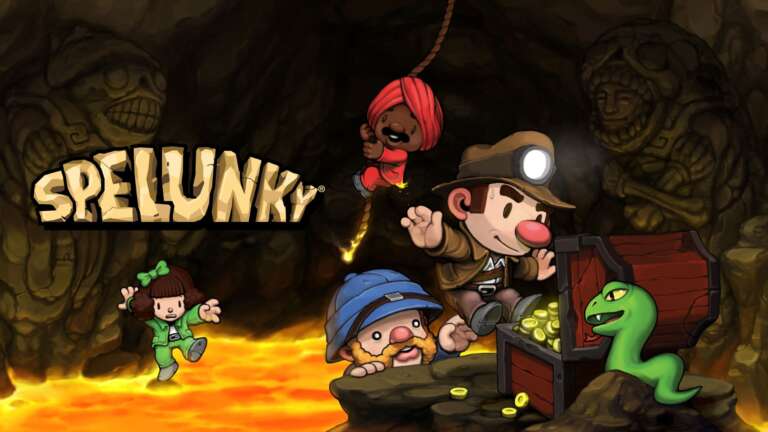 Feb 16, 2021 Lisa Nguyen 9790
Spelunky and Spelunky 2 will soon have on a Nintendo Switch port. Developer Mossmouth personally made the announcement that fans can expect the games... 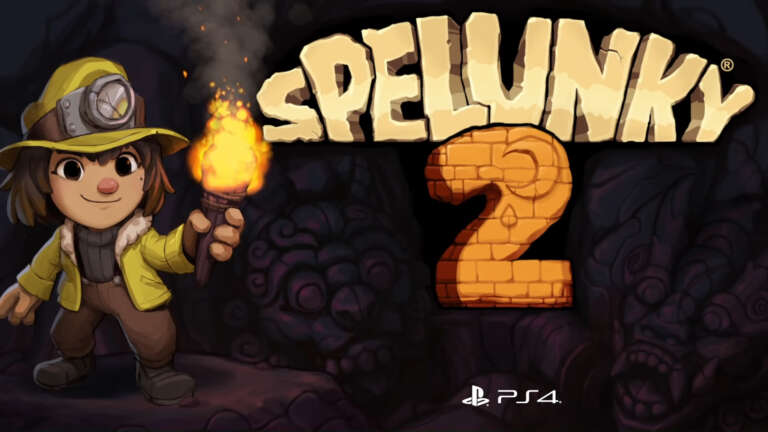 Dec 16, 2020 Chris Miller 3280
Well dust off the headlamps and grab a coil of rope, because the infuriating cave-exploring fun that is Spelunky and its successor, Spelunky 2, are...