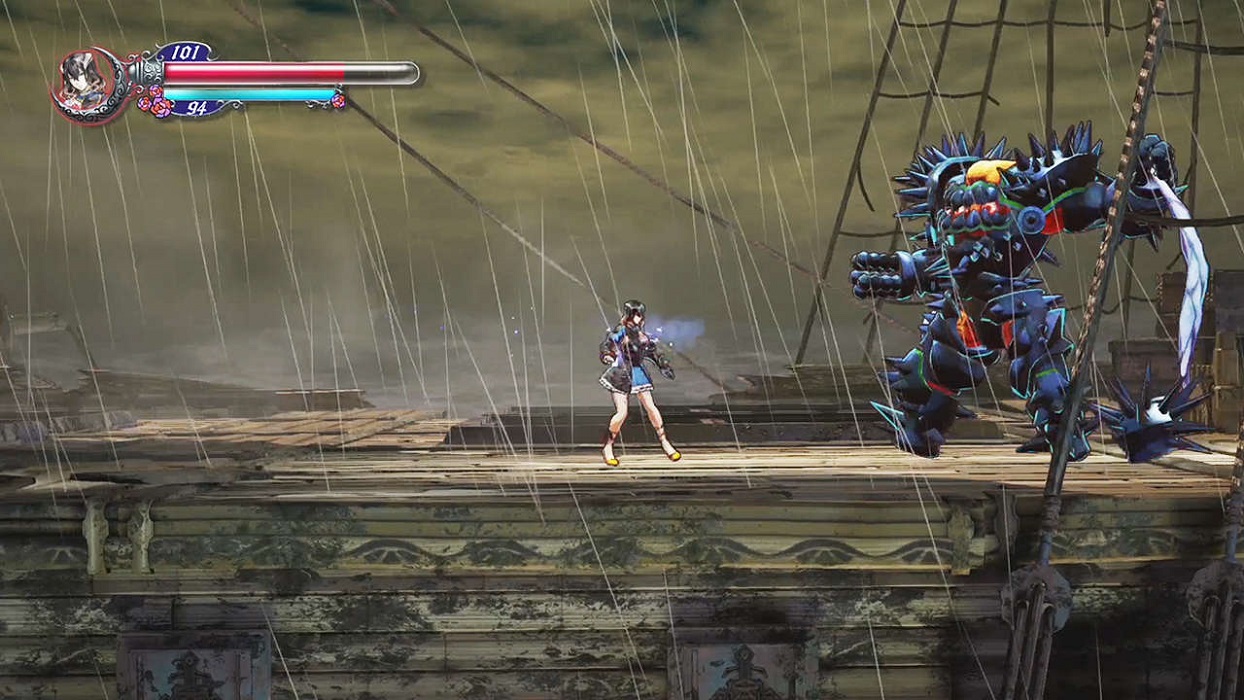 Koji Igarashi might be putting his foot in his mouth right now. The former lead producer of the original Castlevania series set out to make a brilliant spiritual successor to classics like Castlevania: Symphony of the Night with his lastest game Bloodstained: Ritual of the Night. And for the most part, he succeeded. But there’s one problem. Or more than one problem if you’re playing it on the Nintendo Switch.

Bloodstained, which was released last week on June 25th, has, for the most part, anyway, exceeded fan expectations for a classic Metroidvania-style platformer. But its port on the Switch has a few bugs the other ports don’t have. The biggest complaints have to do with what fans are describing as sub-par graphics (at least compared to the other versions of the game), long loading screens, and persistent lag in response to controller input.

Players and game aficionados have speculated these problems are mostly due to the fact that Bloodstained had been originally designed for the Wii U. And the Switch already has worse graphics than the PlayStation 4, many gaming PCs, and the Xbox 360. All of this comes together to make a real headache for Metroidvania fans on the Switch.

But, despite all of the annoying problems, the game isn’t entirely ruined for the Switch. If you’re a big-time Metroidvania fan or just like Igarashi’s sense of aesthetic, it might be worth checking out still.

Igarashi left Konami in 2014 after many productive years together and struck out on his own as a developer. The famous producer eventually envisioned Bloodstained after many fans begged for a new Metroidvania-style game in the same vein as his classic Castlevania series, which helped define the Metroidvania genre in the 1980s and early 1990s.

Much of Ritual of the Night‘s hype is based on this history and the fan appreciation of Igarashi’s past games. The producer/developer is also known for his gothic chic and storylines, patently palpable in Castlevania. Because of all of this, Bloodstained has been touted as a “spiritual successor” to the Castlevania series, especially to its Symphony of the Night title.

Another reason players have so heavily anticipated the game is because of its wild success as a Kickstarter campaign. Fresh off the trail from Konami, Igarashi tried to crowdfund the new project. But he not only tried and not only succeeded at trying—he ended up setting one of the highest records for a video game’s earnings on Kickstarter ever, $5.5 million.

Here’s to hoping many of those fans still think their donations were worth it.