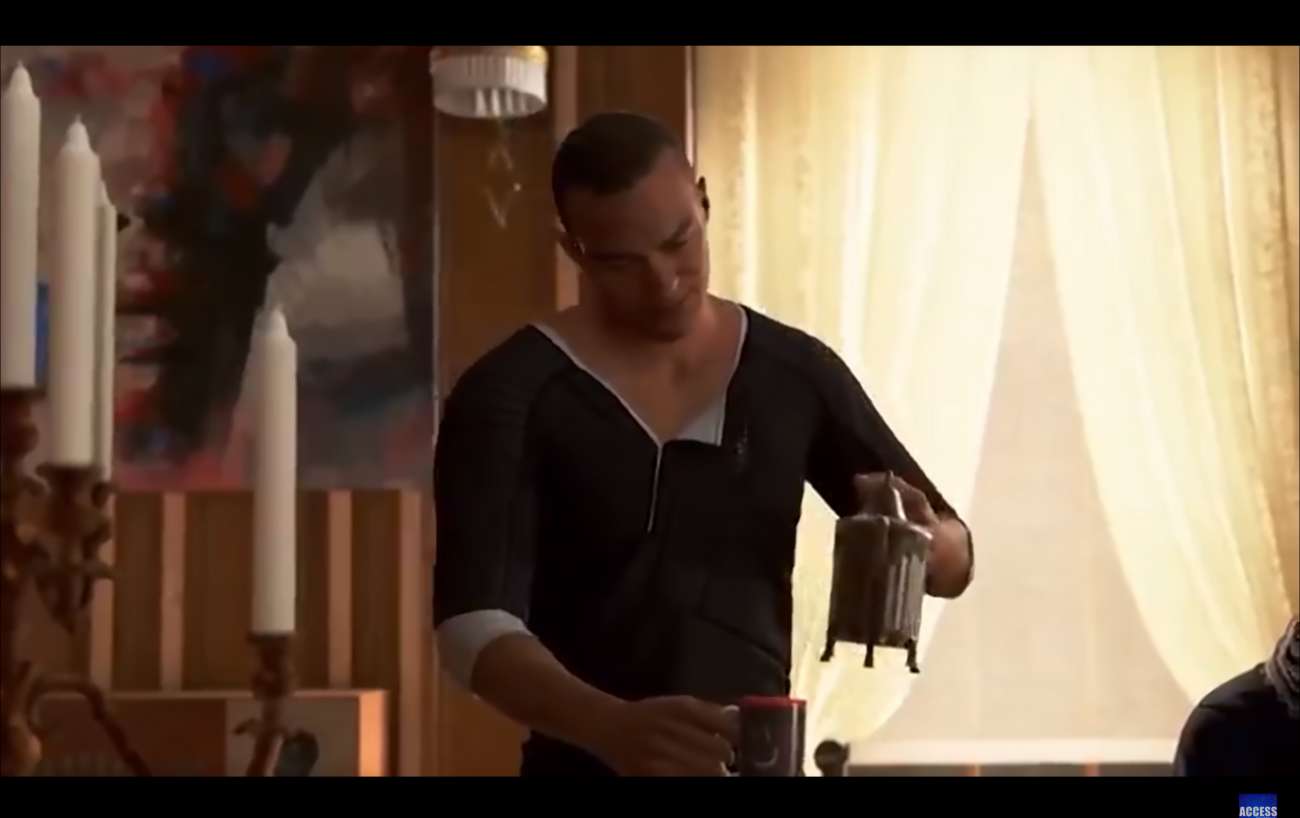 If you have a PlayStation 4, you pretty much have to get PlayStation Plus as a necessity. This subscription-based service includes great deals on some amazing games, as well as a couple of free games every month.

For the month of July, PS Plus subscribers were originally supposed to get Pro Evolution Soccer 2019. It’s a decent game, but Sony has decided to up the stakes. Instead of this soccer game, Detroit: Become Human from Quantic Dream will be available. It’s the digital-deluxe version too, which means Heavy Rain will also be available to PS Plus members.

This latest update is amazing news, unless you’re a soccer fan. Detroit: Become Human is one of the most popular titles for the PlayStation 4 right now. It focuses more on story as opposed to all-out action and gameplay. The choices you make have a direct impact on how the story proceeds and ends.

Thus, every decision has a lot of weight to it. The story revolves around an android revolution. These machines are being used by humans, but some have bugs that enable them to gain complete autonomy.

There are three playable characters: Markus, Kara, and Connor. Each of these characters has a unique backstory and personality. There is thus plenty of variety to look forward to. The visuals are some of the best available right now for the PS4, and the score adds to the entire experience.

As mentioned earlier, this is the digital-deluxe version that grants players access to Heavy Rain. Like Detroit: Become Human, this game has a butterfly story design. The choices you make in the game have an impact on future events. There are a bunch of characters you’ll fall in love with. The game plays out like a mystery, where you’ll have to discover new clues and put pieces together to understand some unfortunate killings.

If you enjoy interactive games that have a lot of cut-scenes and engaging dialogue, you’re going to absolutely love adding these games to your collection. They’ll immerse you in their worlds, and have you feeling sympathetic for the characters affected by the deep and emotional stories.

It’s pretty great to see Sony switch things up like this on the fly. They must have felt the need to give PS Plus members more value, and that certainly deserves some spotlight. It’s just another reason why the PlayStation has sold exceptionally well this generation.

The Legend Of Zelda: Link's Awakening Is Getting Remastered And Joining The Nintendo Switch Family

Oct 28, 2020 Lisa Nguyen 6930
Developer Quantic Dream has released a special Collector's Edition for Detroit: Become Human. The game was first published by Sony in 2018 on the...