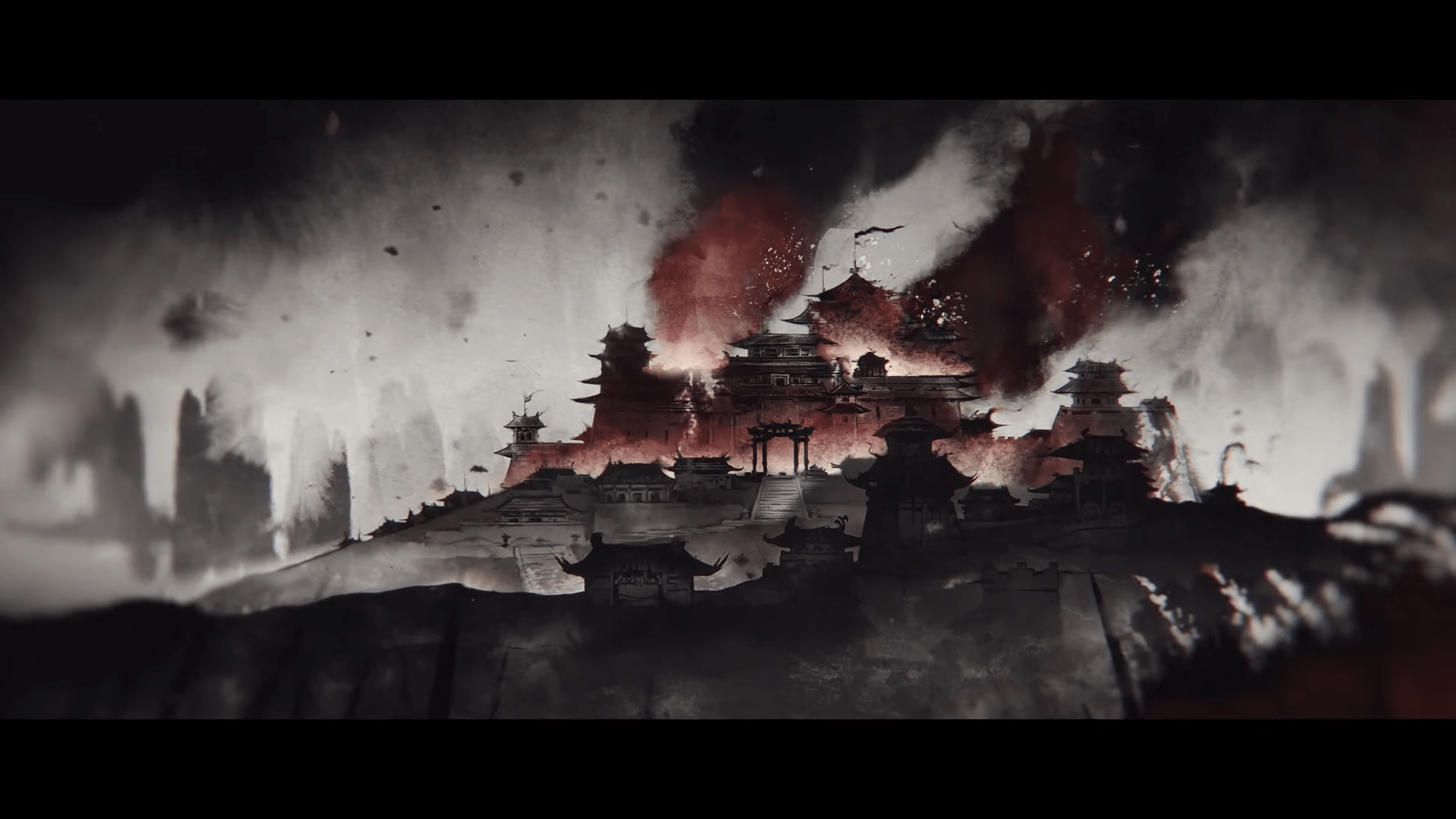 Perhaps a bit of an oversight, admittedly; a game about China, regardless of time period, is bound to have some bizarre censorship that removes the ability to notate literally any of the atrocities that China has committed over the last couple of centuries.  It’s a bit strange to add them in a game that actively explores the atrocities committed due to corruption and backstabbing that resulted in a fragmented China all fighting over the Emperor’s throne, resulting in children being wantonly murdered for ego by precociously spoiled nobles, but they’ve recently been found to exist nonetheless.  Refusing to allow players to type the names means that it didn’t happen; it clearly worked for Tiananmen Square, it must work for everything else.  Who has even heard of the Tiananmen Square Massacre?

Thus far, four words have been found to not be authorized for usage within the title; don’t hesitate to leave a comment if you find more!

My chinese friend just unlocked the big map data of TW:Three Kingdoms. It seems like the CA have finished the landform of Korean island, LiaoXi area, Vietnam area, Hexi Corridor, and part of Tibet Plateau. It's that true that ur guys plan to make that dlc？ @totalwar @pcgamer pic.twitter.com/X15HRGJQSd

Xi is an obvious no-no for players, as they may find themselves enacting their own atrocities against humanity under the guise of some actual totalitarian ruler, like Xi Jinping.  Now, it’s only fair to point out that China doesn’t officially recognize Xi Jinping as ever committing any human-rights violations of his own, and everything thus far has simply been a fantastical misunderstanding.  Aside from his love of honey, Xi is simply a noticeable politician in a sea of many, and it’s very difficult to discern why China’s favorite leader can’t help us roam around the Three Kingdoms waging war and forcing famine.

Now Tibet is a bit more obscure, to the point of almost esoteric; back in the 1950s, China invaded Tibet and stole the land in a pretty bloody conflict.  This is referred to, unironically, as the Incorporation of Tibet into the People’s Republic of China.  It sounds almost pleasant that way, skipping over the parts where Tibet’s desperate cries for help fell upon deaf ears and China’s own reports announced that 5,700 men were killed.  China graciously allowed Tibet to maintain their culture until 1959, when the Tibetan Uprising occurred resulting in the Dalai Lama running into exile.

Quick note, this explains why the term ‘Dalai’ isn’t allowed, as China views him as quite the voracious terrorist that inspires ire in the otherwise absolutely thrilled people of Tibet living under Chinese rule.

After the Tibetan Uprising against China, China forcefully dissolved Tibetan culture.  It’s worth noting, as often is the case in terms of history and war, that the British Empire first invaded Tibet in 1904.  Those wishing to play as the country of Tibet are unfortunately out of luck; they aren’t allowed to exist.  Tibet still struggles to this day to regain their independence; the most recent 2008 Tibetan Unrest (referred to in China as the 3-14 riots) resulted in over 200 deaths (Tibetian reported), or 23(China reported), depending on who you’re willing to believe.

Finally, Taiwan should be self-explanatory to anyone who has seen the news coming from Hong Kong in the past year.

The real story here isn’t that these words are blocked from the game; it’s actually how development studio Creative Assembly ended up capitulating control of their title that deals with the Chinese atrocities.  Regardless of which version you purchase, or where you purchase it from, these words are blocked.  It’s no small secret that Steam wants to protect their gaining foothold in China, joining the ranks of the Blizzard and other corporations that have, noticeably quick, capitulated towards China demanding an international safe-space for their version of history.  It’s simply a shame that developers seem to be lining up for it.