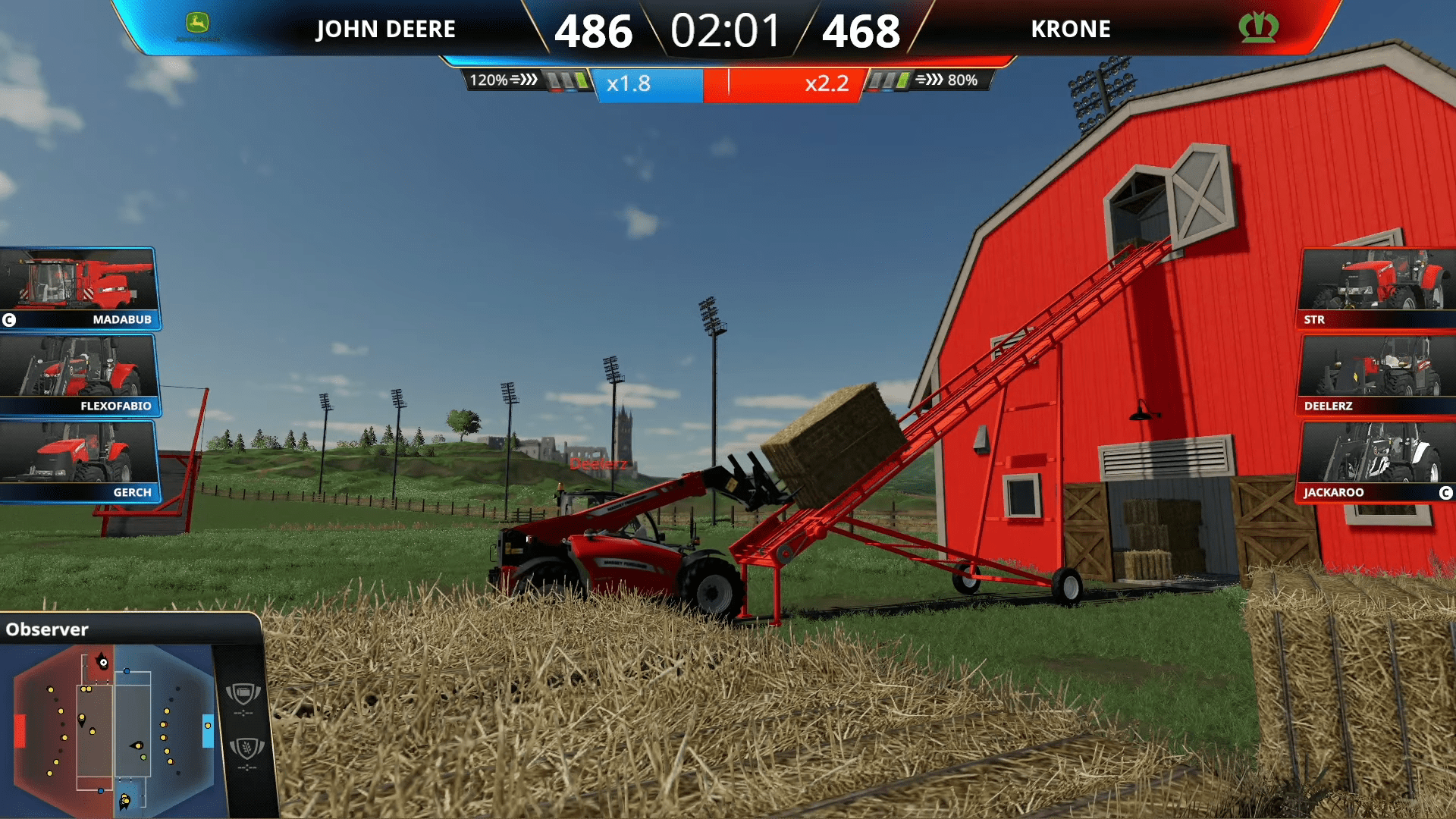 Before there were Overwatch League and all the hype surrounding various eSports scenes, DreamHack has always been a believer in competitive video games. The A-tier tournament features titles such as CSGO and League of Legends with sponsors such as Corsair and Monster Energy. DreamHack, surely, is an essential step for aspiring pros and acclaimed players, alike. The first event of the year, in Leipzig, is not an exception.

The tournament features one of the least likely eSports titles the internet has ever imagined, the Farming Simulator League. Of course, it is not (yet) as famous as Dota 2’s, but it’s certainly entertaining enough for enthusiasts to catch its attention. The gameplays is what one will expect from its title, a rural area set in either American or European environment where players grow their crops and breed livestock. It also has an economic-side with selling assets from your farming. The first Farming Simulator was released in 2008 by GIANTS Software.

Farming Simulator League is a thing and I feel truly blessed to have witnessed this in person. pic.twitter.com/6ccOhEbxKC

Award-winning eSports photographer, Stephanie Lindgren, tweets photos of the said league on January 25. In her tweet captions, “Farming Simulator League is a thing, and I feel truly blessed to have witnessed this in person.” From the photos she has taken, it appears the opposing teams have three players each. On one picture, Lindgren exhibits a sizable crowd for the event and a massive farming truck as a center of attraction. There are also booths so fans can play the said title on the occasion.

Some more @FSLeSports stuff from #DHDE20 because it is legit af. Hope I have time to swing by for the finals tomorrow.

Yes those are little cows on the table. pic.twitter.com/a3F9AVYX3s

The photographer follows her previous tweet with a series of the league’s progress. One of which shows that Farming Simulator eSports even have picks and bans phase! “Picks and bans a la Farming Simulator. This is fascinating,” she highlights. On a different tweet, the breath-taking photos of the players show that FSL is just as intense and consequential as other titles. Due to her passion, Lindgren also shares the tournament’s archive videos and a tweet of how the internet is loving competitive farming.

I love how excited people are about this and how many people didn’t know this is a thing and now want to try the game. One of my coworkers on the DH Open team even bought it on Steam after she went to check it out.

Logan Sama, the WinnerStaysOn owner, also chimes in with the fun. “This is what peak esports looks like. You may not agree, but it is,” the Fighting Game Community commentator states. He then extends how exciting the league can be by what pesticides are they going to use, or if the teams will meet the government quotas for subsidies. “YOU DON’T EVEN KNOW THE MATCH UP!” Sama exclaims. 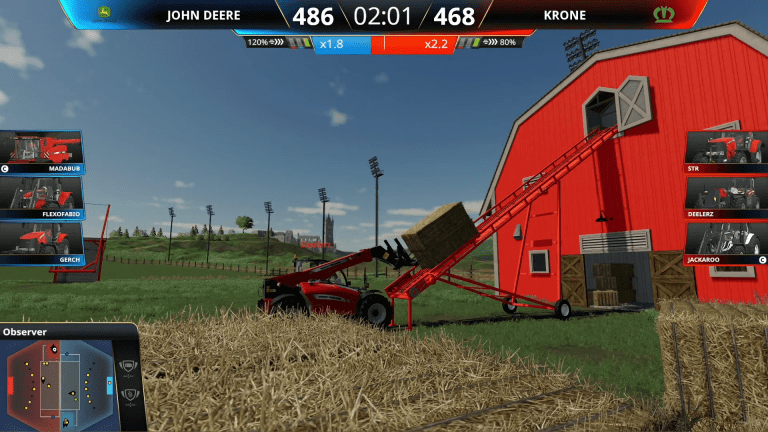 Jan 25, 2020 Richard Sebastian 8520
Before there were Overwatch League and all the hype surrounding various eSports scenes, DreamHack has always been a believer in competitive video... 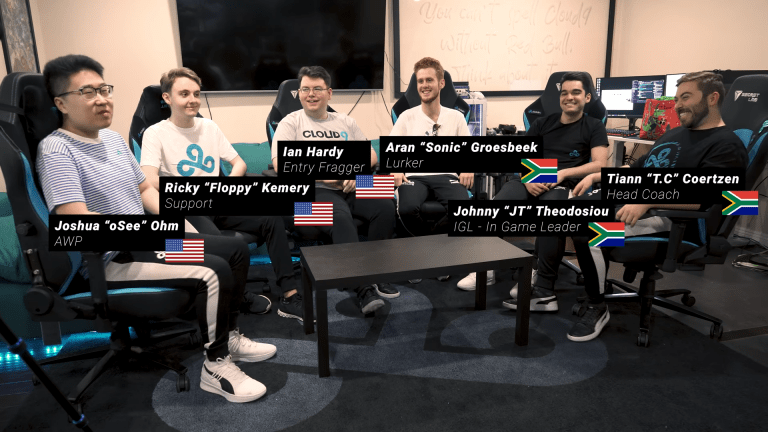 Jan 14, 2020 Richard Sebastian 8450
After the team won the epic battle against the superteam FaZe Clan in ELEAGUE Major: Boston 2018, the Cloud9's CSGO roster has suffered tremendously....