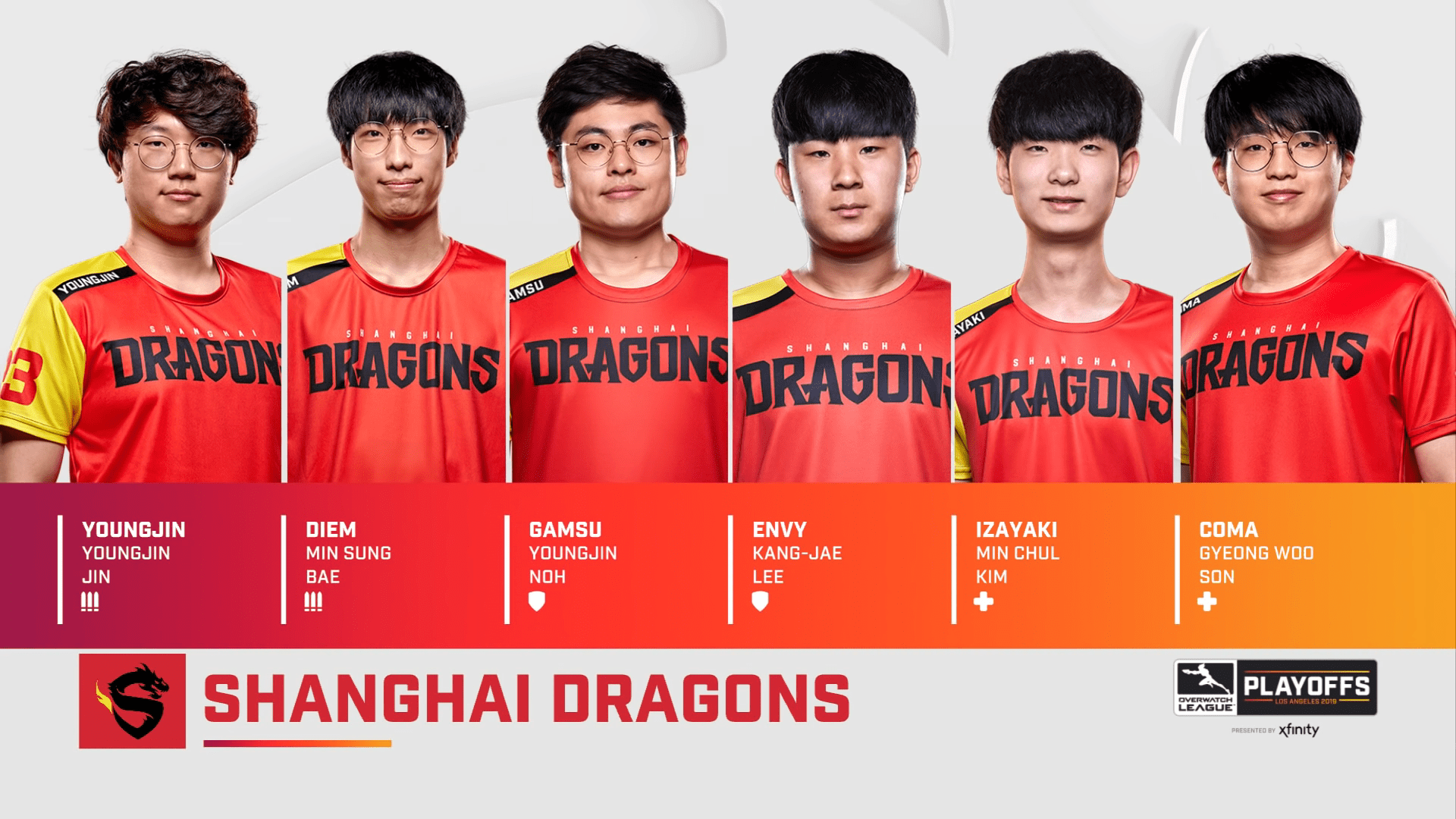 Blizzard’s Overwatch League welcomed 2020 with a handful of broadcast talents leaving their pool. Reports of “philosophical differences” and insufficient salary offers are both in the talks that cause the likes of Semmler and MonteCristo to wander off in opposing FPS league. And, though the situation is out of the company’s control, yet another dilemma is on the brink of the third season as they introduce the home-away format.

The opening weekend of the premier league is set in two weeks. Teams from different parts of the world are expected to hosts as their homestand. With this format, games will be played between France, the US, South Korea, and China. The 2020 Overwatch League is highly anticipated as it stands to break a new history for eSports.

Just before the first game, though, an unfortunate epidemic virus called the coronaviruses made waves in China. The infection started late last year and is still an ongoing issue between the Chinese government and the World Health Organization. Reports suggest that over 800 confirmed cases of the coronavirus are recorded with 26 deaths in China. The Asian government is currently scrambling to build more hospitals to accommodate purported patients.

The Overwatch League has four teams in the East division, namely the Chengdu Hunters, Guangzhou Charge, Hangzhou Spark, and the Shanghai Dragons. All of which are competitive, finishing at least in 12th place during the last season. The Shanghai Overwatch team is scheduled to attend for their first homestand game against the Hunters on the second week of the season, February 15. At the moment, it is unsure if the game will be played out as planned. China’s government are waning off their residents off the public places of the city as confirmed cases of coronavirus arise in the vicinity.

From a winless start, to Stage 3 Champions. The @ShanghaiDragons are coming off a roller coaster of a season 🎢

The California-based company is most definitely not going to risk their players and staff just for a game. Reports are the League will implement either of the two options, albeit massive strains moving forward. The League can reschedule the games intended for the affected areas. This option will firmly affect the already finalized schedule of 2020. They can also cancel the games and adjust the point system for the entire league.

Venues for events like this are hard to schedule in as soon as less than a month. Hence, reports advocate that this scenario is unlikely. Despite this option’s percentage of happening, it is the most plausible for the games to occur. As powerful as Activision Blizzard is, let’s hope that they can hurry a holding place for the East games. Or better yet, let’s hope that the coronavirus puts a stop on its terror throughout the world.