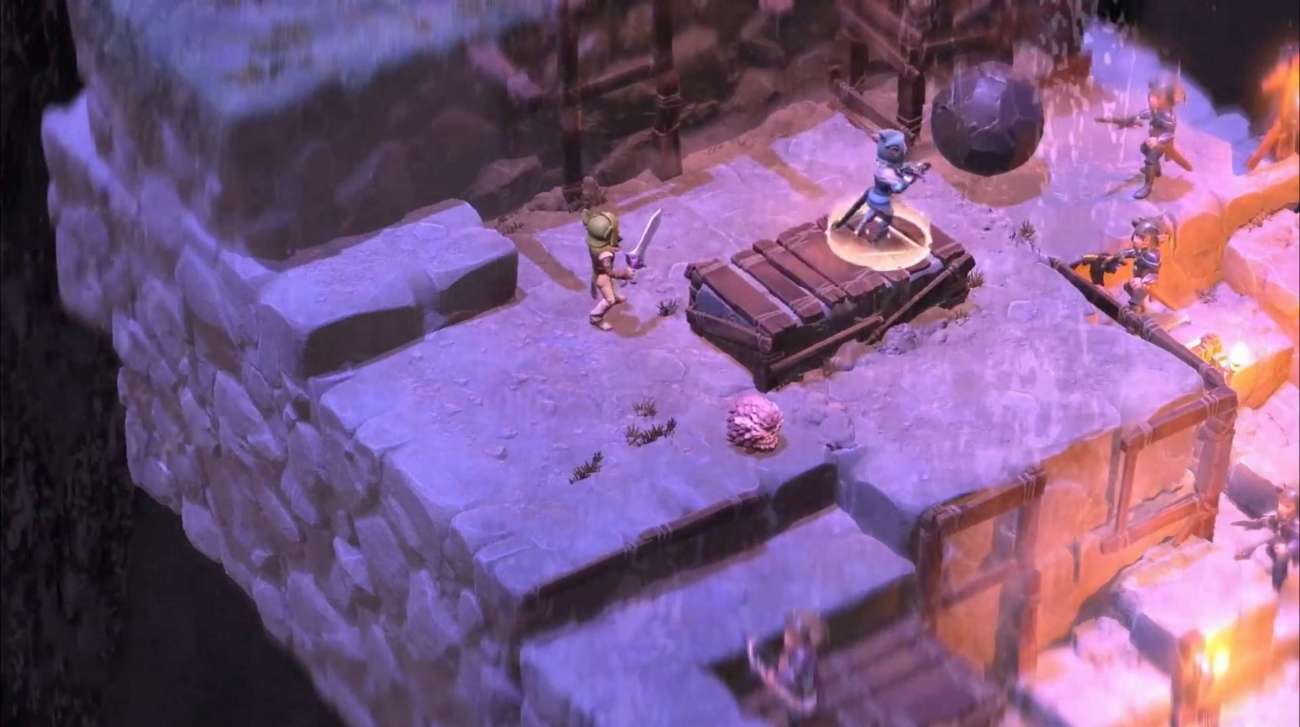 When you think of animated-puppet works in cinema, The Dark Crystal probably comes to mind. It has gone on to achieve a cult-like following since releasing way back in 1982. It’s one of Jim Henson’s most famous and beloved works. Even still today, there are many who like to watch it and get some nostalgic chills.

Now, the franchise is heading to the video game sector with The Dark Crystal: Age of Resistance Tactics. News just broke that this turn-based tactics game is set to come out next month. Thus, if you’ve ever wanted to experience such a beloved franchise in video game format where strategy is involved, the wait is almost over.

It’s pretty bizarre to see such a game get made, but apparently, there is a huge fanbase for The Dark Crystal. So what exactly is this game and can it do well at launch? Let’s find out.

Starting off with the story, it revolves around the Gelfling resistance. You’re tasked with leading a group against the evil Skeksis. Failing to do so will result in the loss of everything you know and love. There is thus plenty of motivation to become the leader that your world needs at a time of desperation.

There are a total of 50 RPG turn-based battles you’ll get to complete. Winning as many as you can is key to the resistance. Since this is a tactical-strategy game, you’ll be in charge of assigning your group roles. The more battles you win, the more items you’ll be able to collect.

If you enjoy this genre of gaming, The Dark Crystal: Age of Resistance Tactics should bring a huge smile to your face. It offers pretty striking visuals and the battle scenes are fun to watch. BonusXP — the developer — did a good job with the turn-based mechanics and also incorporating some old and new elements that fans of the franchise will recognize right away.

Right now, you can find the game on Steam and GOG. It was originally supposed to release last year, but like with many games lately, there just wasn’t enough time for the developer to iron out the remaining details in 2019. Now that it is finished and set to release in February, fans are in store for a smooth and interactive turn-based experience. It’s nice to see what the power of movies and Netflix can do for fans who want to see their favorite projects get turned into video games. 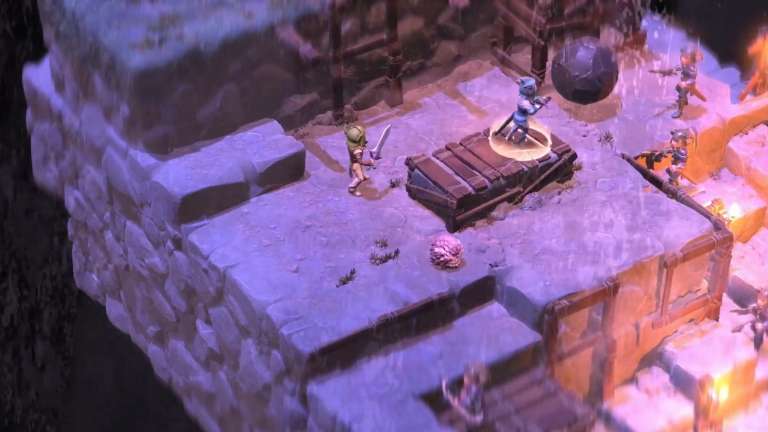 Jan 25, 2020 Jeremy Green 5100
When you think of animated-puppet works in cinema, The Dark Crystal probably comes to mind. It has gone on to achieve a cult-like following since... 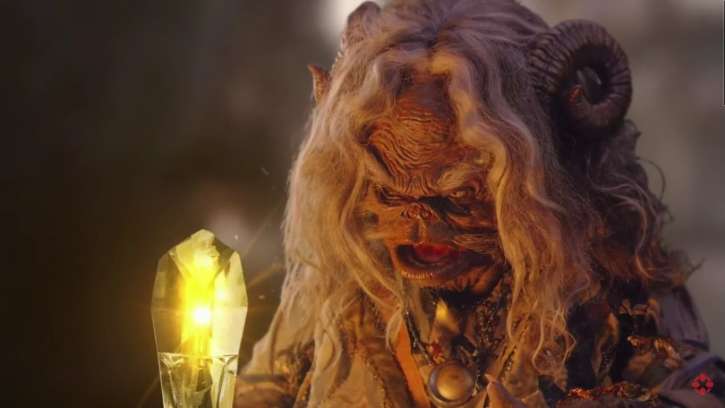 Jul 11, 2019 Kati Rhiner 6810
In 1982 viewers were instantly hypnotized by the daring and unique adventures that took place in the movie The Dark Crystal. A movie based on a... 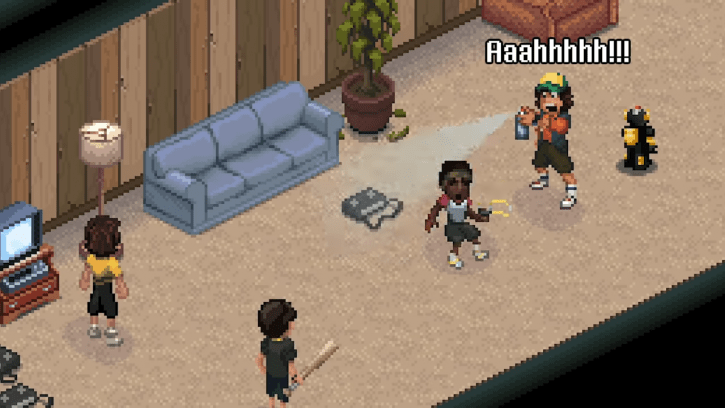