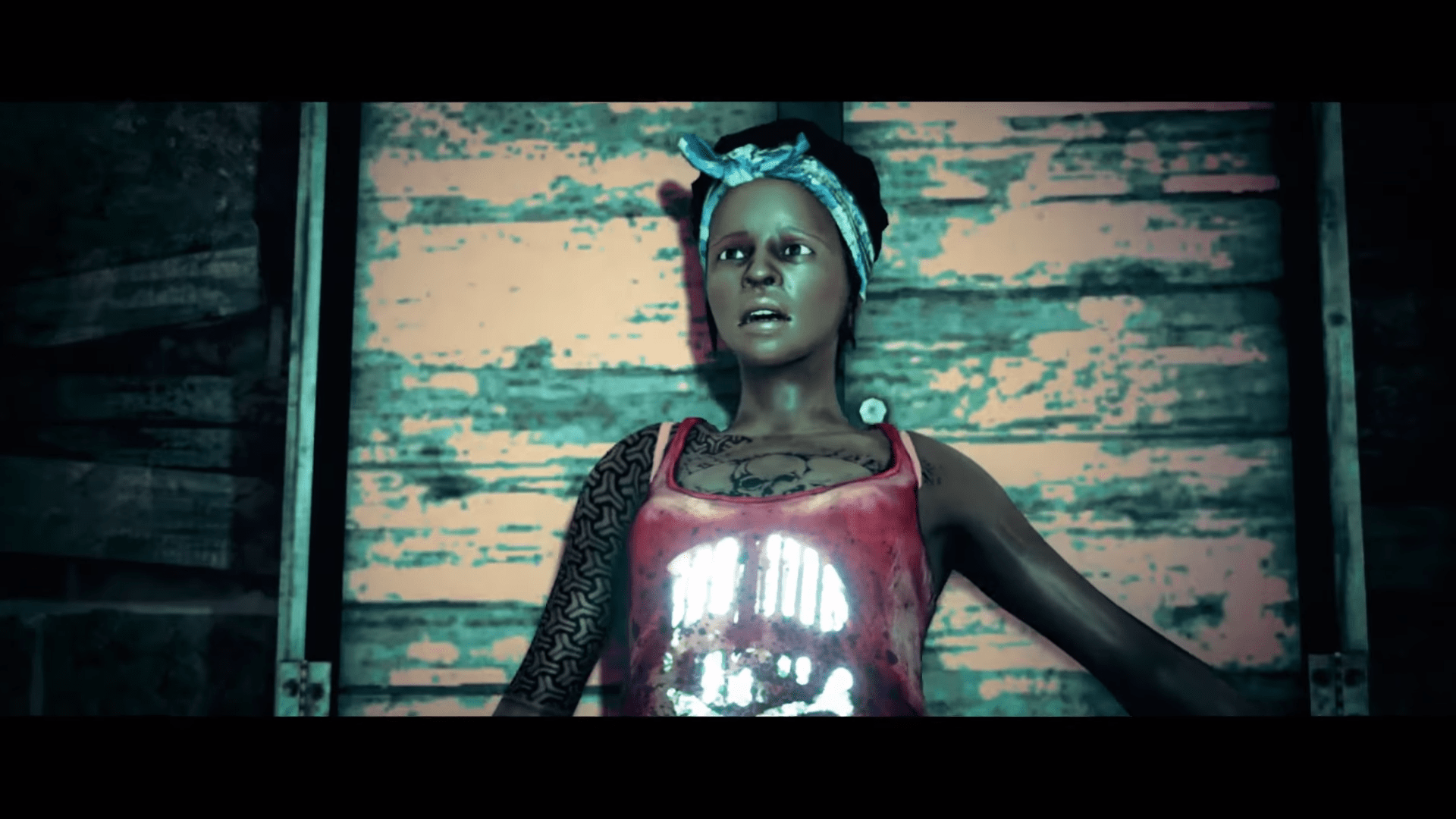 It’s a strange affection that takes hold of those that desire fright as recreation, one that’s counter-intuitive to the basic needs of humanity; primarily, the need to not die.  So when Dead by Daylight came out to general praise in 2016, and currently holds almost 200,000 reviews at 80% positive, I need to take a step back and rethink my life.  It’s bizarre that there is such an assymetrical horror audience out there, eagerly devouring everything that the development studio Behaviour Digital is pushing out.

The paradigm-shift goes well beyond a simple genre, however; Dead by Daylight offers a pretty sizeable amount of additional transactions, that all culminates to over $100 when they aren’t on sale.  Of the 22 content pieces, only three of them are mixed; the rest are positive.

Perhaps its the general supernatural mystique that is embedded in the title, or maybe people just really like turning on generators; regardless, Dead by Daylight has pulled some pretty impressive feats that the industry would be foolish to ignore.

You yourself can experience precisely what this game is offering by diving into the free weekend that Steam is offering.  By ‘free weekend’ we mean absolutely free; you can download Steam onto any PC, install Dead by Daylight, and shake your fist at every generator you see without ever dropping a dime.  PlayStation is also offering the title as playable for free for this weekend, meaning you won’t even need a PC to jump into the action.

Now, it’s worth noting that while you can easily hop in, don’t expect to be the hero instantly; there’s actually a bit of strategy in the 1v4 title that pits a singular Killer against four Survivors attempting to survive long enough to escape.  The levels are all procedurally generated, meaning that it’s a new map every time you play a round.

Both Killers and Survivors have a deep progression system that allows them to specialize in various tasks and abilities via unlockables, although that does mean that someone with a year in-game under their belt will likely give a trial player a radically difficult time.

The human element of playing against a literal psychopath hellbent on murdering you and your friends through maps that constantly bring the unexpected has the ability to drive horror deep in players hearts, even when you’re expecting it.  There’s nothing quite like seeing the killer emerge from the cornfield and begin sprinting after you.  The content packs that are offered on top of the base game are all optional, and the entire package is on a steep discount during the weekend along with the Lunar New Year event taking place.

Note, however, that this title is in no way meant for the faint of heart.  Things become gruesome quickly, and desperation while running for your life can skyrocket your blood pressure to a frightening level.  Play responsibly. 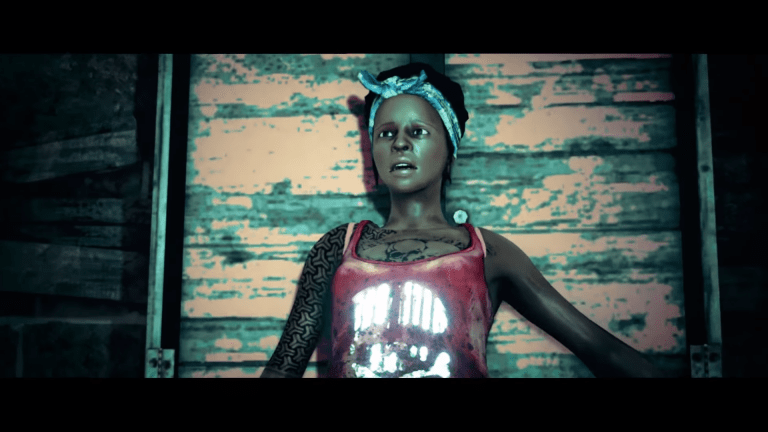 Jan 25, 2020 Chris Miller 18630
It's a strange affection that takes hold of those that desire fright as recreation, one that's counter-intuitive to the basic needs of humanity;... 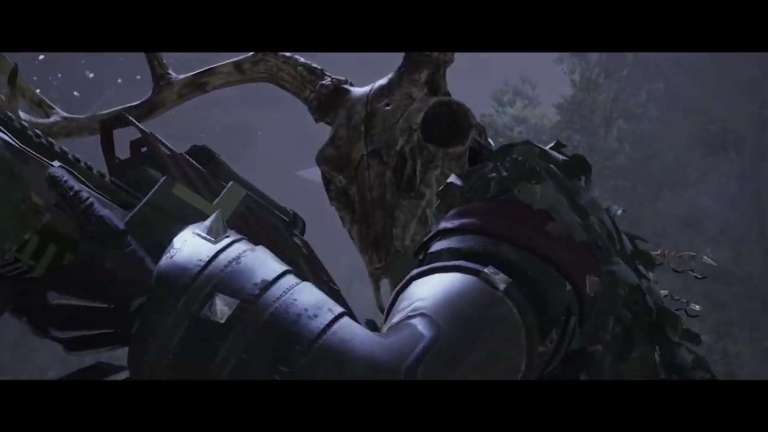 Nov 23, 2019 Joshua Goodpastor 11490
It is sad when a game with so much love behind it announces that it will be shutting down servers. Deathgarden was a game full of promise from the...