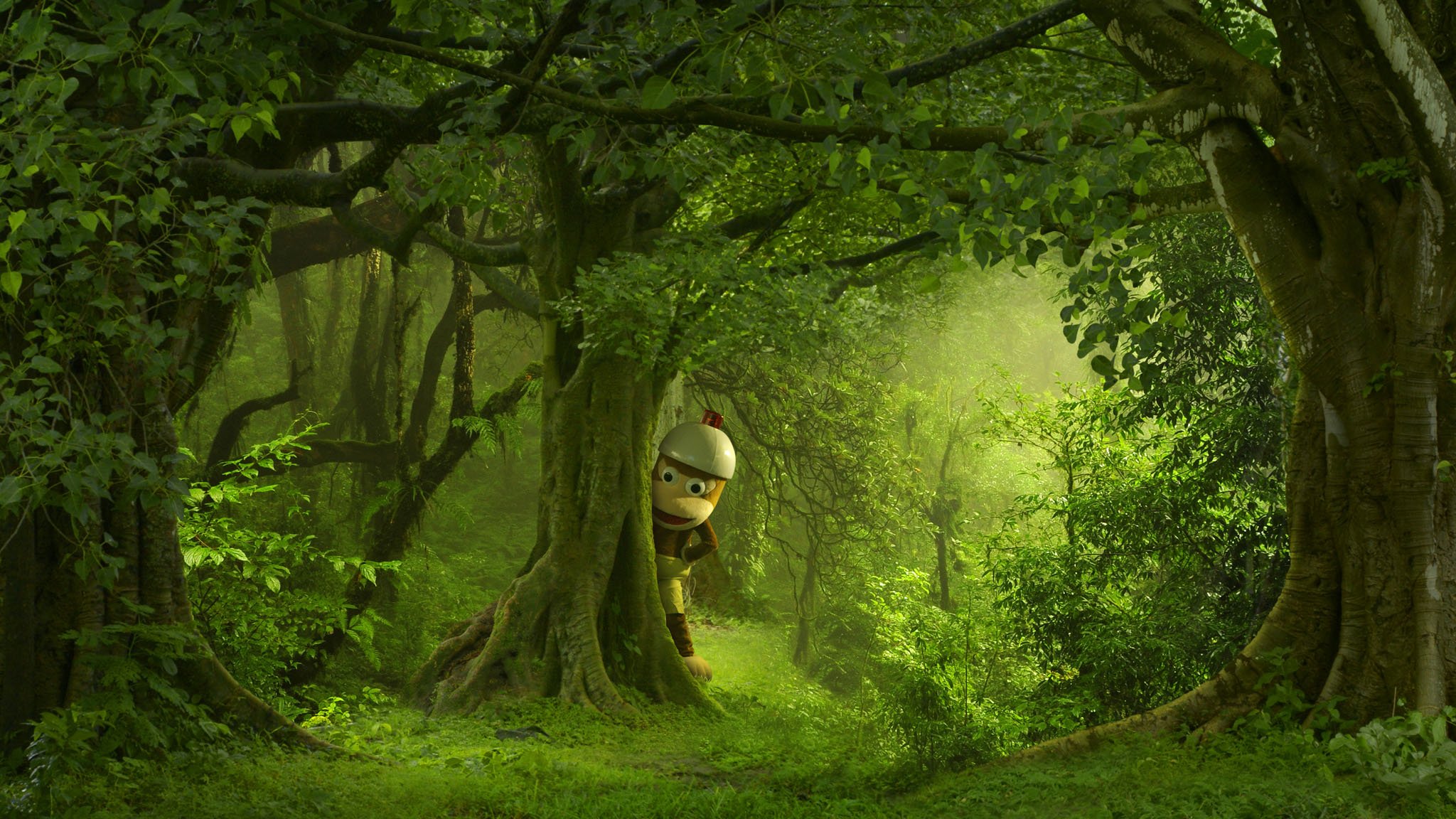 Long-time Sony fans are probably well-familiar with the Ape Escape franchise. The series has been suspiciously absent for several years now, with the last mine-line entry being released way back in 2005. That could be all about to change, however, if this mysterious tweet is to be believed.

For those of you who can’t read Japanese, here is the translated tweet:

“Piposal (Twenty years from that. I’ve been running around for a long time, but I wonder if there are any guys out there to chase …?)  #Sargetchu #Sargetchu 20th”

Obviously, the strange tweet isn’t an official announcement, but there are a few interesting things to take note of. Firstly, it’s pretty clear that this new account is in celebration of the 20th anniversary of the original Ape Escape, released for the PlayStation in 1999. It’s also worth mentioning that several official Sony accounts follow @piposaru20th, lending a load of credibility to the account.

The Twitter page also features a bright yellow banner and the classic ape mascot, along with a colorful assortment of balloons floating around on the page. Something is definitely brewing.

For those unfamiliar with the game, Ape Escape is a 3D platformer that’s all about capturing monkeys. The left stick is used for full analog movement, with the right stick controlling the various gadgets found throughout the adventure, including gliders, net guns, and remote-controlled cars. The game uses a mixture of stealth and action-oriented gameplay, with later games featuring large boss battles and a wealth of unlockables.

The Ape Escape series is also notable for being the first PlayStation game that required the use of a DualShock controller, leading to increased sales for the new peripheral. Entries in the franchise have released across multiple platforms, including the original PlayStation, the PS2, and the PSP, though many of these titles are only available in Japan.

One of the most well-known features of Ape Escape was the crossover with Kojima’s Metal Gear Solid franchise found in Ape Escape 3, released for PlayStation 2 in 2005. The mini-game, titled Mesal Gear Solid: Snake Escape, featured a monkey who has been trained in the ways of Solid Snake, and is sent to infiltrate a military base in order to stop the launch of the newly-created Mesal Gear.

It’s been far too long since the series has seen a proper release. Most recently we’ve seen the apes in PlayStation Move Ape Escape, a poorly-received on-rails shooter for the PS3 in 2011. Many thought the franchise was gone for good after its release, but the new Twitter account has sparked a lot of excitement.

Lately, the gaming industry has fully embraced the idea of remakes and remasters, with titles such as Crash Bandicoot, Spyro the Dragon, and Resident Evil 2 all receiving high-quality remakes which have been both commercially and critically successful. With Sony already working on a remake of MediEvil, which is set to release later this year, an Ape Escape remake is not such a far-fetched idea.

If you’re interested in trying out the series for yourself, Ape Escape 2 is currently available on PS4 via the PS2 Classics collection. 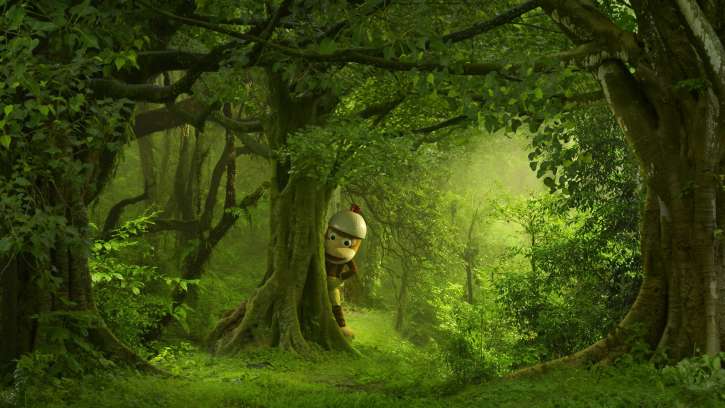 Jun 23, 2019 Alan Robinson 3770
Long-time Sony fans are probably well-familiar with the Ape Escape franchise. The series has been suspiciously absent for several years now, with the...